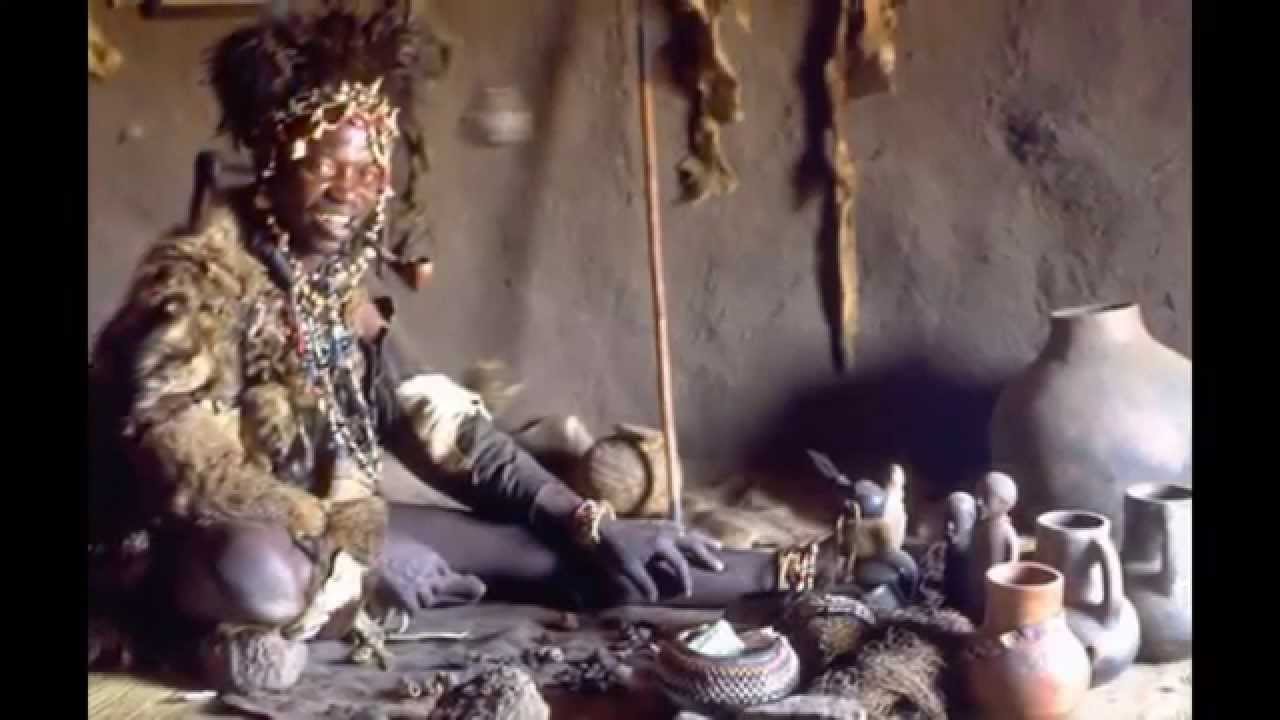 You have probably watched those Nigerian movies and marveled at the common theme of African magic. Or, if you have lived in Africa long enough, you have heard those who claim to be victìms or beneficiaries of witchcraft proclaim its supernatural powers.

Witchcraft – or black magic if you like – is still as popular as it is controversial even in modern day Africa.

From Malindi in Kenya to Balagaza in Nigeria, magic is a way of life, with mythical powers that verge on religion. In Kenya, someone who suffers a twisted mouth or a businessman who loses a client is more likely to blame his envious neighbor or relative for the misfortune.

Witchcraft, primitive as it is, is big business not just in Kenya, but in most of Africa. Before modern religion, magicians and witches ruled the African world. They doled (and still do) out curses and blessings and for those who believed in it and “decided” who becomes wealthy or poorer.

Never mind that most witch doctors and magicians lead poor lives themselves! But then all African communities have a common saying to this effect: a doctor cannot be his own doctor. Well, that’s it.

Kenyans who believe in witchcraft have opted for it to seek revenge, wealth, power, keep marriages just to mention a few reasons, according to research by a US-based religious research organization, Pew Research Center.

Many people associate the practice of witchcraft with the poor who visit witchdoctors in pursuit of the elusive change of fortune. But in Nigeria and Kenya, as with many African countries, even the rich look for fame and fortune in black science.

A local TV in Kenya ran a captivating series on witchdoctors – and the partakers of the service were a mix of the downtrodden and, believe it or not, who is who in Kenya. At one of the witch doctor’s shrines on the outskirts of Nairobi, very expensive car models of clients drove in and out: politicians seeking to cast a spell on their electorate; contractors seeking charms to win huge tenders or a poor brother seeking to make his successful sibling bankrupt.

All over Africa, politicians and businessmen fight remotely using charms. The very rich, often worried about losing their wealth or seeking to suppress rivals, are known to visit witch doctors. While there are no official figures, they pay quite a fortune to get protected from their enemies or improve their luck.

Politicians are some of the biggest consumers of black magic, some paying up to half a million per visit. During elections, magicians and witch doctors have booming business.
Between businessmen in the fiercely competitive retail market, it’s a battle of the witches. Shopkeepers, supermarket entrepreneurs and hotel owners go to shocking lengths to attract customers. The success of Indian retailers is often attributed to charms that keep people flocking their shops.

A cat jumping over an Indian man’s collections at the close of business may mean more business the following day. For hotel owners who believe in witches, rinsing an under garment in cooking water is a business strategy.  Big football teams are known to hire the services of expensive magicians to increase their chances of winning tournaments.

The Pew Research Center survey, conducted in 2010, showed that a quarter of Kenyans believe in witchcraft even though they are deeply religious. Kenyans were ranked 11th in Africa and 16th in the world on the most religious people, with nearly nine in every 10 people stating that religion plays an important role in their lives. But most of these people dump the bibles or Koran soon after worship to seek solace in shrines and witchdoctors’ dens.

In spite of the strong belief in one God, heaven and hell, the survey found that sub-Saharan Africa, leads in the worship of witchcraft, èvil spirits, and sacrifices to ancestors, traditional religious healers and reincarnation.

Pew Research Centre ranked Kenya 15th in Africa in the belief in witchcraft, a few points behind the Democratic Republic of Congo, and way ahead of Ethiopia, Nigeria, Zambia and Rwanda. “A quarter of Kenyans, both Christians and Muslims, confessed they believe in the protective power of juju (charms or amulets) and that they consult traditional healers,” says the report.

A number admitted to revering their departed ancestors and treasuring animal skins and skulls or knowing of friends or relatives who identify with these faiths. Tanzania leads the pack in believing in witches and other superstitious objects, with six in every 10 Tanzanians confessing to sacrificing to spirits and d**d ancestors. Rwandans, according to the poll, are the least superstitious in Africa, with only five out of 100 people interviewed saying they believed in juju.