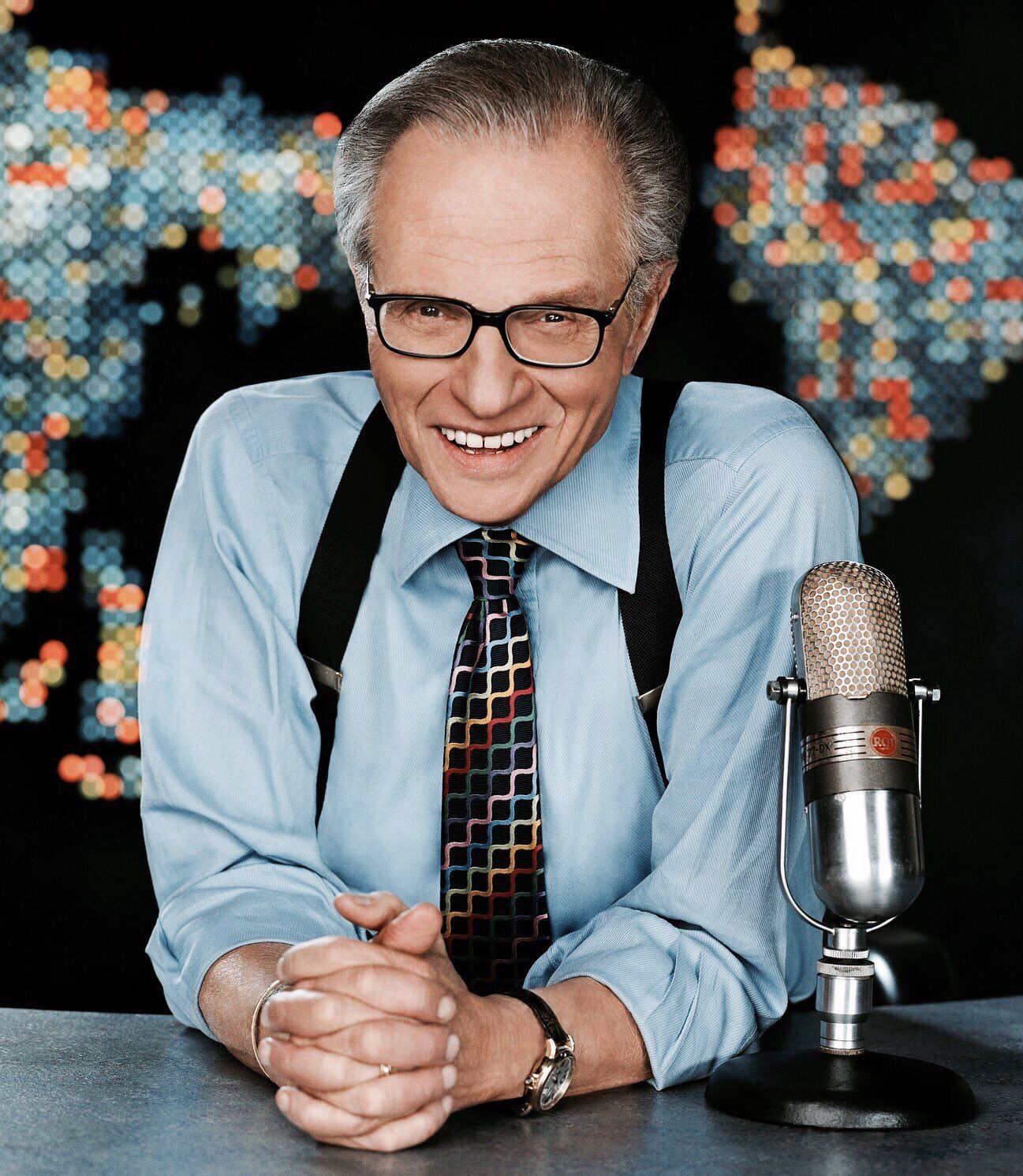 Larry King, a long time CNN host has died at the age of 87 years old. He became an icon through his interviews with countless newsmakers.

He hosted “ Larry King Live” on CNN for over 25 years interviewing celebrities, athletes, movie stars, presidential candidates and everyday people. He retired in 2010 after more than 6000 episodes on the shows. He left CNN in 2011, and expected this to be his retirement but he kept working until his death. He was hosting Larry King Now, a program that aired on Ora Tv, Hulu and RT America.

Larry King has battled a number of health problems over the years, suffering several heart attacks. In 1987, he underwent quintuple bypass surgery, inspiring him to establish the Larry King cardiac foundation to provide assistance to those without insurance.

CNN founder Ted Turner, in a statement, said that the news of King’s death felt like a punch to the gut. He noted that Larry was one of his closest and dearest friends. In his opinion, the world has lost the greatest broadcast journalist of all time.

Larry King’s son, Chance, confirmed King’s death on Saturday morning. He passed away at Cedars Sinai medical center in Los Angeles. The statement did not give a cause of his death.