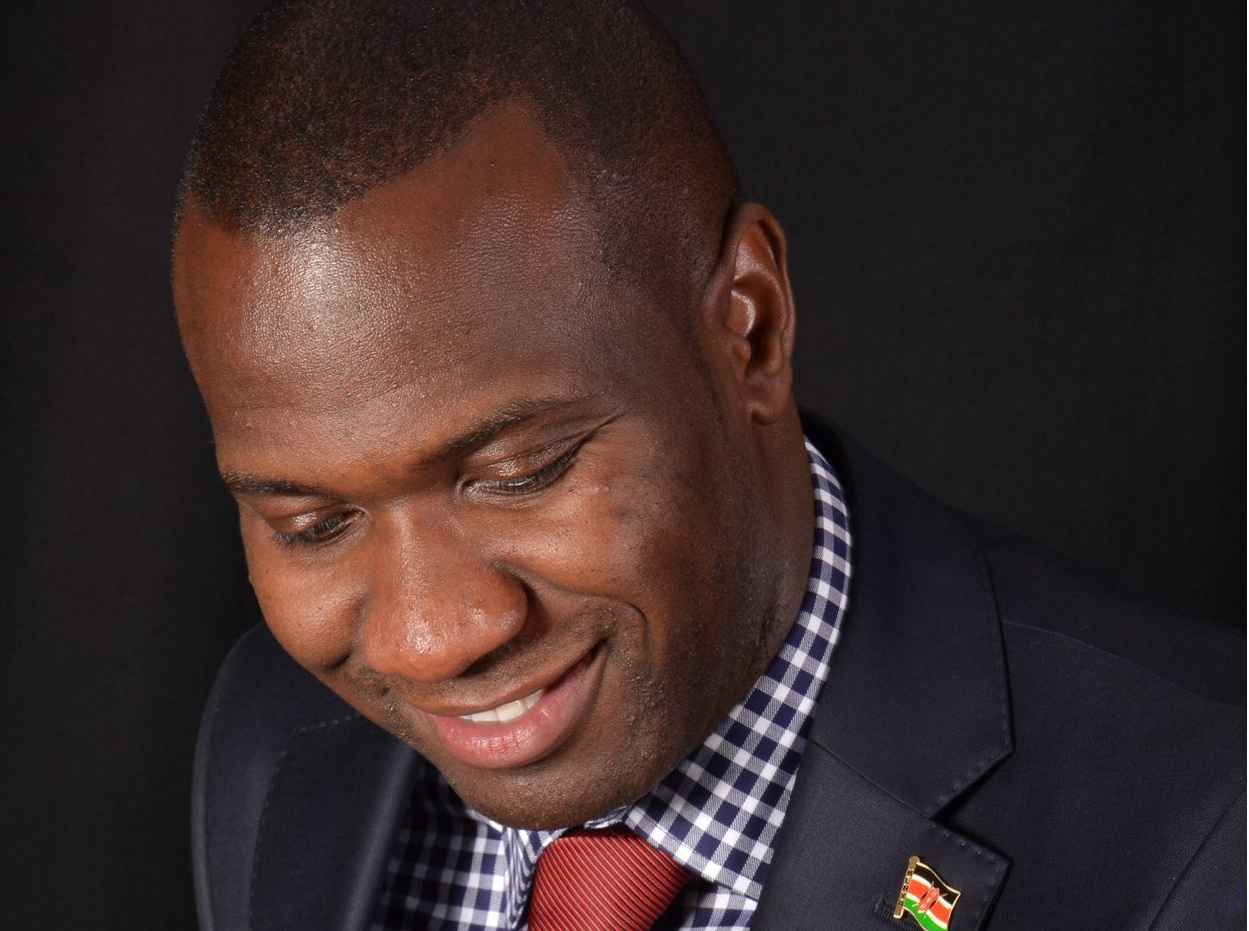 James Smart worked at KBC then switched to Capital FM before joining NTV where he pioneered The Trend show.

Nation Media Group, seeking to build talent for its new digital journalism model, has swallowed humble pie to rehire a news anchor who left nearly a decade ago.

The media house two weeks ago launched the nation.africa brand to drive its digital assault on Kenya’s media industry in an experiment being closely watched by both investors and journalists.

James Obuya Smart, who has been working as a consultant for the last three years, worked for Nation Media Group’s NTV before joining KTN. After some time at KTN he quit in 2017 to go into private business. Taking in James Smart, a celebrated broadcast journalist, is a bold step by NMG, which is stopping at nothing to grow revenues.

“As they say, some personal news,” James Smart writes on Twitter. “Excited to join @NationMediaGrp to lead efforts in PODCASTING. New territories filled with so much potential and a personal passion of mine for a long time.”

James Smart, worked at KBC for eight months then switched to Capital FM before joining NTV where he pioneered The Trend show before joining KTN as a news anchor and host.

His return has touched off a light-hearted debate on podcasting at Nation with former NTV journalists seeking the bragging rights for pioneering the podcast initiative.

Former NTV business editor Wallace Kantai, who now works as communications officer at Central Bank of Kenya, was first to share a screen shot of a podcast he ran in 2015.

“I’m in a longstanding argument with @LabanCliff about whose was the first NMG podcast. His was in 2017,” Kantai said in a Tweet reacting to Smart’s new appointment. “Mine was in 2015, which I edited myself and whose Soundcloud account I paid for from my own pocket.”

Laban Cliff Onserio, a former NTV business reporter, left in 2018 to join the Presidential Delivery Unit. Today, he came out to claim his fame, arguing that his Top In Business show was the first pure podcast at NMG.

“In hindsight, #WKHour (Wallace Kantai show) was a @NationFMKe radio show then extracted to a podcast. #TopInBusiness began straight with a podcast segment to play on radio 🙂 Clearly, our innovation spirit existed years ago. @jamessmat take the baton.

All said, they set the stage for what would become NMG’s next frontier in journalism. More hires are expected as Nation Media assembles a team to deliver journalism digitally and, hopefully, make a pretty penny out of it.

To start the digital foray, NMG pushed out over 100 employees to make itself leaner to navigate the online and mobile media space.