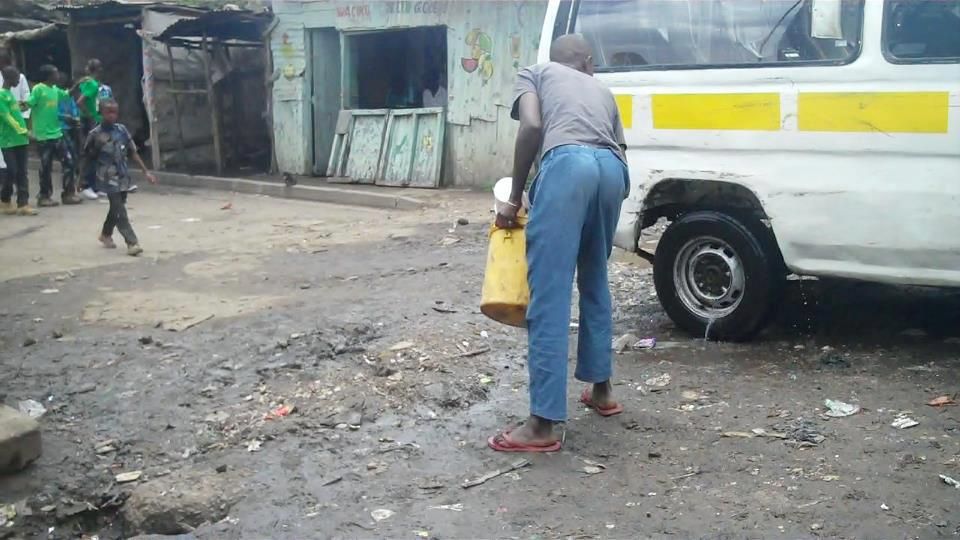 Nairobi Metropolitan Services (NMS) boss Mohammed Badi has revealed plans to reduce the number of car wash businesses that are currently operating in the city.

Speaking on Spice FM, Badi stated that the car wash businesses had become a menace after infiltrating high-end estates like Muthaiga, Runda, and Lavington.

A section of Kenyans is not impressed by this plan. The move comes at a time when the country is engaged in a heated debate on the role of small and medium businesses dubbed the ‘hustlers’, with an accompanying political narrative amplified by Deputy President William Ruto.

Badi noted that he knew the move would face resistance because the businesses have licences, but claimed the licenses were given by politicians to the youth as payment for voting for them.

“The politicians control the county assembly and develop the by-laws which allow such businesses to operate illegally.” he said.

Badi, however, stated that the move was not a transfer of function from the county government.

He noted that it was still in the hands of the county government and the job of NMS was to ensure that the enforcement strictly followed the rules.

He insisted that he was working with the county assembly to reduce the fast-expanding and uncontrolled businesses.

In November 2019, Raila Odinga Junior expressed his displeasure at the marooning car wash business that had set up at Lavington.

“At the risk of sounding unpopular, I wish there was a by-law that made it illegal to wash your car at the roadside in lavington,” he said in a statement that drew public fury.

Some Kenyans thought that Junior was not in a position to talk about the car wash business because he has not faced the pain of being jobless, sparking a conversation on class and politics.

Nairobi Is Overrated, Get Out Of This Place And Prosper!