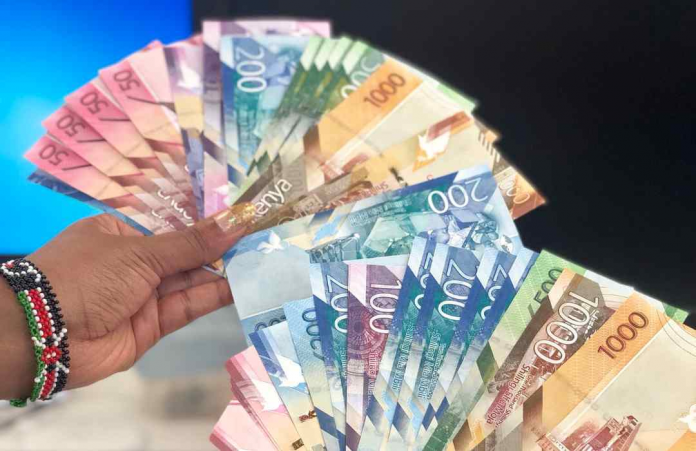 It is baffling how people are losing money easily to fraudsters in this country. This is despite the tragedies of the Pyramid/Ponzi, the quail birds, several fake forex trading and now crypto currencies. Mainstream media projects that over four million Kenyans are counting their losses from the collapsing crypto markets.

Another con scheme opened in October/November 2021 is said to have gone down with an estimated Ksh1.18 billion that close to 11,000 members had supposedly invested with it over a period of less than six months. The proprietors of the scheme had the audacity to call the investees as ‘brainless idiots’.

But painful as it is to those that have lost, it is also confounding how somebody would sink their entire savings, salaries or often take loans to put money into a scheme you do not know nor understand. This signifies the level of greed for money and love for free things in this country.

The people behind these phony schemes are by all means and intent of low intelligence. It is always extremely easy to notice the fault lines in any scheme of cons may they be online or physical. They only thrive on a single storyline that cracks as soon as you question it.

How then do intelligent people, many with good educátion and decent status in society get so easily conned in this country? Here are some reasons why you’ll be conned and means to easily identify a con scheme:

If you think you are clever than other people to see free money, you have set yourself to be conned. It is simple commonsense that all of us, without exception love money and all that which money can afford anybody. Therefore, if everybody in the whole world is chasing after money, where on earth would you find free money that other people have not yet discovered?

You are too greedy and love quick fixes. Money is a scarce commodity the world over. Money itself is a measure of value. Why on earth would you think something so valuable like money will be given to you for free by people who themselves are also looking for it? How clever or lucky can you be?

For those being promised quick returns or huge profits, it is good to remember that the time tested principle of making money and growing wealth is time. That is why financial advisors keep on talking about compounding…..this is a concept of time in the future. Trust me, the world of money never works with instants or microwave stuffs!

For heaven’s sake, enjoy your instant coffee/tea, uji, microwave food and steam cookers, but when it comes to money, forget about it. You must take the highway of many years into the future.

When you make decisions without taking time to think, you expose yourself to con schemes. Scammers operate on the rules of never giving you time to think or reflect. If you ever meet anybody promising and talking too much without giving you space to think, run to the hills.

For instance, about two weeks ago I was added into a supposed ‘billionaires’ investment group on Telegram at night. By the time I saw it in the morning, there were hundreds of fairytale stories of how much money is in there. I didn’t know who even added me into the group, but I blocked it as spam without thinking!

I was Told That….

You make decisions based on what you are told by colleagues, friends or even family members. When it comes to your money, you are allowed to be extremely selfish in your decisions. Never put your money based on what you have heard other people say or have told you. It has to be your own decision and choice.

Ignorance has no defense

Look, everyone is in it…

Everybody is doing it, fine.  If money is a scarce commodity, everybody is looking for it….but only very few people in the world have it, then surely it cannot be found where everybody is or is running to! Is it too hard to see this?

Next Read >> Want Good Health And Riches? Invest In The 5AM Club

6 Ways To Monitor Your Child’s Progress In School