However, in the court document, KNEC claims the index number alleged by Mr Kabogo as belonging to Clifford Ndung’u in 1975 at Mbagathi Primary School was for a student at Chemasingi Primary School. KNEC chief executive Joseph Kivilu said the documents presented by Mr Kabogo in the suit were forged.

According to KNEC, in the 1975 CPE examination, the code for Mbagathi Primary School, which the MP attended, was 41004 and not 52019 as alleged in a copy of the certificate filed by the Kiambu governor.

The Kabete MP claims he sat the CPE exam in 1977— not in 1975 as Mr Kabogo has claimed — using the name Clifford after his family moved from Kiambu to Kibera.

On Tuesday, the MP filed his academic certificates in response to Mr Kabogo’s suit, explaining the change of names at different stages in his life.  In the documents, the MP insists he is Clifford Ferdinand Ndung’u Waititu Wainaina.

Two people have also sworn affidavits seeking to confirm they studied with him at the same university in India. 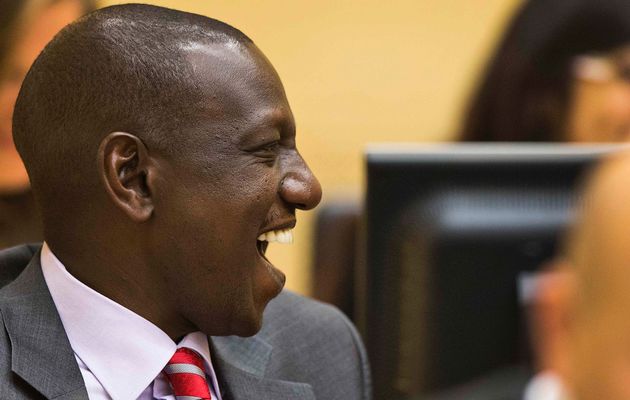