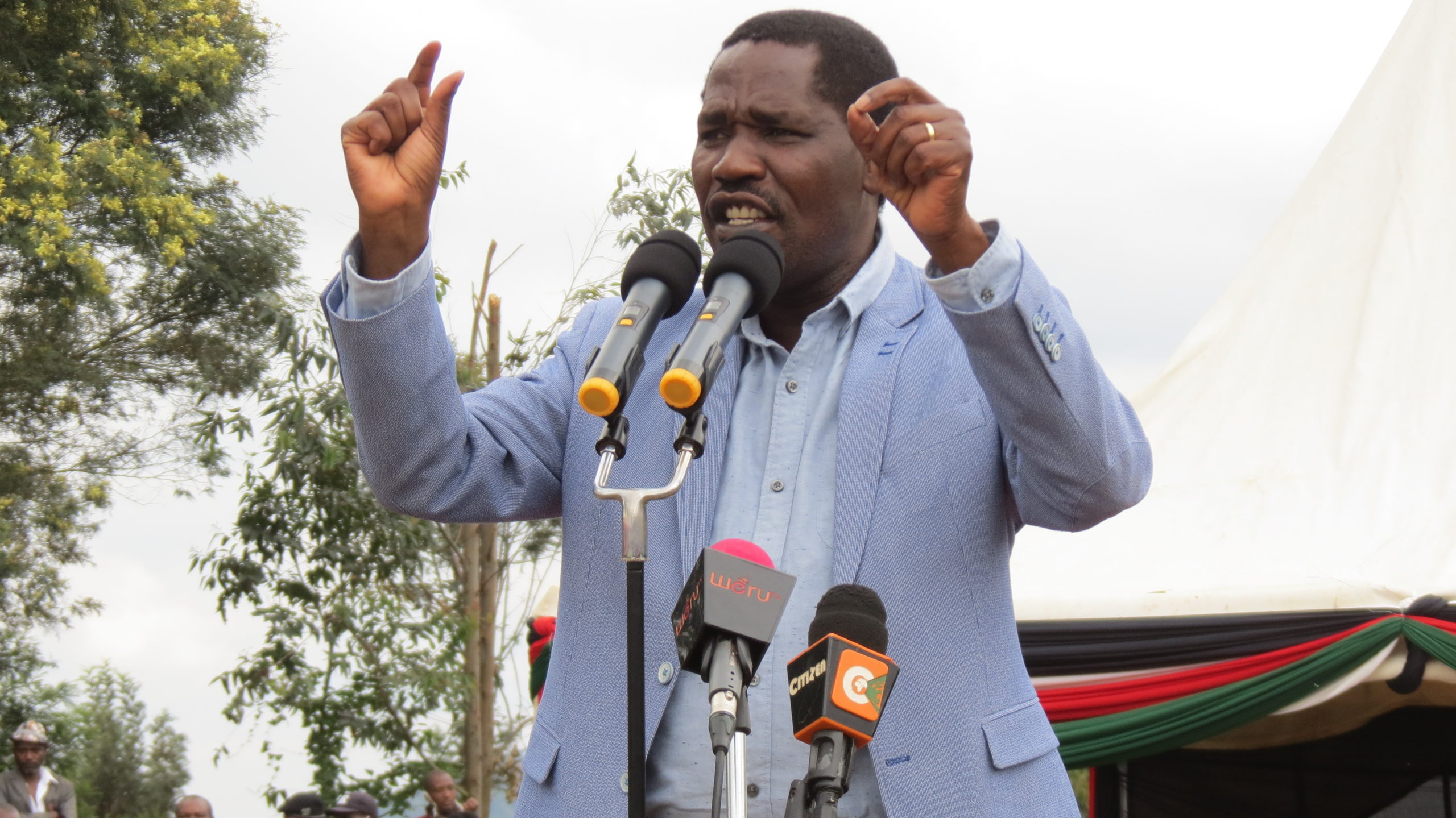 Barely a fortnight after the National Assembly passed the Tea Bill setting the stage for adoption of a raft of new regulations, Agriculture Cabinet Secretary Peter Munya is proposing major reforms for the coffee sector.

The CS confirmed that a bill proposing sweeping changes to the sector had been submitted to the Government Printer and would be tabled before the National Assembly for debate. He asserted that the changes were meant to boost farmers’ earnings by streamlining the coffee value chain.

The bill is in addition to a Ksh2 billion revolving fund set up by the state to cushion coffee farmers from challenges including market volatility and pest invasions. Among a raft of big changes, the draft bill proposes the creation of a nine-member Coffee Board of Kenya with representatives from different groups to oversee the sector.

Munya spearheaded the tea reform process, resulting in a bill which takes control of billions of shillings away from the Kenya Tea Development Authority (KTDA). The Tea Bill has largely been praised by tea farmers’ lobbies despite facing vehement opposition from KTDA.

Among other things, the Tea Bill will see brokers, buyers and auction organisers pay proceeds from the sale of tea within 14 days and factories pay 50 per cent of receipt of the sales to the farmers. The balance will be paid out at the end of the financial year.

It also re-establishes the Tea Board of Kenya and the Tea Research Foundation.

Speaking at a public participation forum in Gatundu South constituency, Munya heralded the initiation of similarly significant changes in the coffee sector.

“The bill seeks to re-establish a coffee specific regulatory structure and a farmer-friendly legal framework providing an enabling ecosystem for development and growth.

“Our target includes refurbishing coffee factories, infrastructure development and reorganization of farmer cooperatives. In the proposed changes factories are allowed to register as stand-alone and independent one factory societies if the farmers approve,” he told coffee farmers.

Notably, the bill outlaws millers and marketing agents from providing loans or advances to farmers at an interest. Instead, farmers will be able to access the proposed cherry advance at a 3 per cent interest rate.

It will also see farmers enabled to select millers and marketing agents of their choice. They will do this through farmers’ meetings at factories where at least three millers will pitch for their services.

If the bill sails through, millers will have to disclose milling outcomes per grade of clean coffee, prices fetched in the market and milling losses.

“All millers shall make all disclosures necessary to enable farmers make an informed decision. This includes milling costs, handling and storage costs, other fees and charges and milling losses as a percentage,” the CS explained.

In addition, the bill proposes the revitalization of the Kenya Planters Co-operative Union (KPCU) and the Coffee Research Foundation.

The Coffee Research Foundation will be responsible for undertaking scientific research on coffee for the benefit of farmers.

Munya is intent on getting the bill to the National Assembly for debate and expressed hope that it would transform the fortunes of the sector.

Some of the changes are sure to face opposition but judging from the tea reform process, the CS is not afraid to take on powerful, entrenched players in agriculture.

Farmers await the signing of the Tea Bill into law marking the start of a radically different era for the sector.

“This is a big step towards making sure that we save the farmer from exploitation by cartels. We shall keep our eyes on the ball until the Bill is signed into law and then we embark on the crucial process of streamlining the value chain,” said Irungu Nyakera, the Kenya Tea Sector Lobby chairman, after the bill was passed.

He hailed the changes which include the creation of an electronic trading platform accesible by farmers and other players in the value chain.