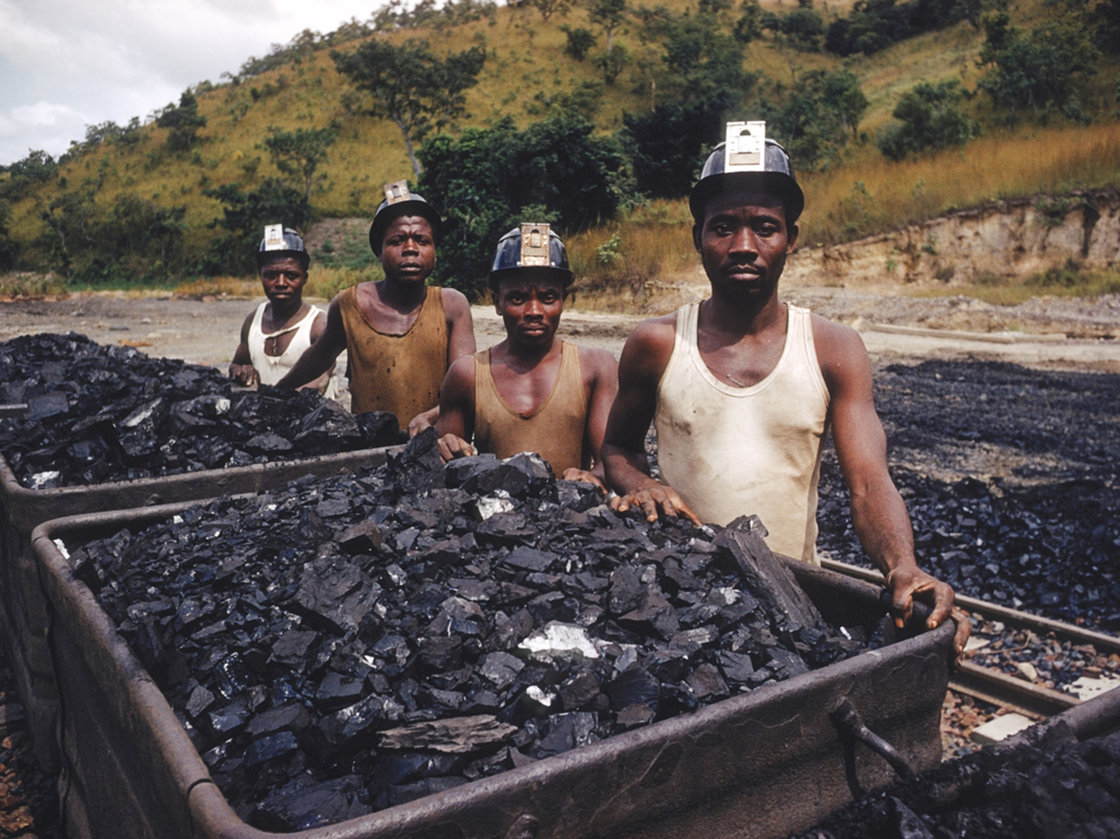 The number of Chinese workers in Kenya is set to increase significantly when construction of Lamu’s coal power plant begins later this year, official reports indicate.

A Chinese developer contracted by the consortium that won the contract to build and operate the plant has said it plans to hire 1,400 Chinese for the task, highlighting the extent to which Kenya’s mega infrastructure projects are dependent on Chinese labour.

Regulatory filings by Amu Power Company — the consortium that won the tender for the Sh200 billion plant — show that the Chinese will constitute 40 per cent of the workforce that will build the 1,050 megawatt power generator.

The plant, which is located 21km north of Lamu town in the Kwasasi area and set on 975.4 acres, is part of the Lamu Port South Sudan Ethiopia (Lapsset) transport corridor plan that is meant to open Kenya’s northern frontier as well as increase Kenya’s power generation capacity.

“The proposed coal-fired power plant will require about 3,500 workers during the peak construction period. Of this number, about 60 per cent of the jobs will be taken up by Kenyans while approximately 40 per cent will be taken up by foreigners, mainly from China,” Amu Power says in its submission to the National Environment Management Authority (Nema).

Chinese workers have increasingly become part of infrastructure and real estate projects in Kenya and the power plant personnel represent a further diversification to other economic sectors.

Most Chinese workers in Kenya are involved in the construction of the Standard Gauge Railway (SGR), key roads such as the Southern and Northern bypasses as well as real estate projects like the 41-floor Hazina Towers and a 22-storey tower at the University of Nairobi.

The Nema report further shows that the number of employees, during the 25-year operational phase of the power plant, will be evenly split between the Chinese and Kenyan workers.

The power plant will require 500 full-time employees, meaning that about 250 Chinese technicians will be retained. The importation of personnel has been deemed necessary due to a shortage of technical staff in Kenya and the need to have a healthy mix of workers who understand the Chinese standards for the projects.

Kenyans have previously protested the labour importation, forcing the SGR contractor in 2014 to reduce the number of Chinese workers it had planned to hire from 5,000 to 2,500.

The Nema report further lays out the technical details of the plant, including the coal consumption and its possible impact on the environment.

The report says the plant will consume approximately 3.6 million tonnes of coal every year, most of which will be shipped in through the Lamu Port.