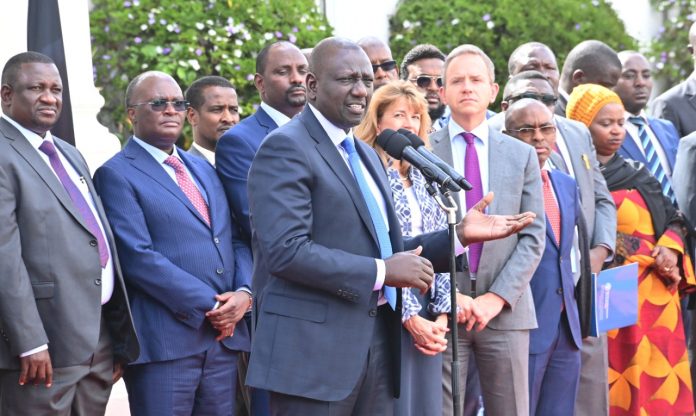 ANC party leader Musalia Mudavadi will serve as the Prime Cabinet Secretary, putting him in a central role in coordination of government projects.

See the full cabinet below:

Secretary to the cabinet – Mercy Wanjao