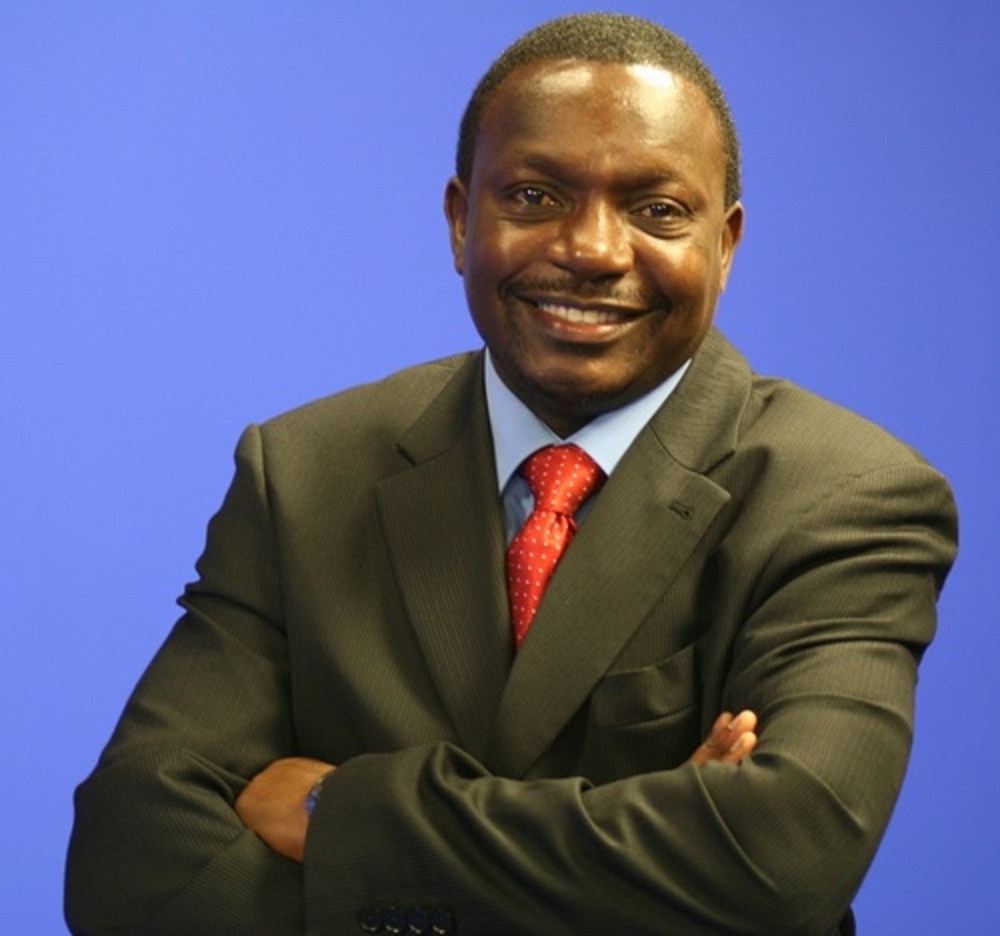 Veteran journalist Emmanuel Juma is among employees sacked from NTV as Nation Media Group (NMG) kicked off its retrenchment yesterday. Mr Juma, who was NTV news manager, is known more for his signature infotainment programme Bull’s Eye. He joined NTV in 2005 from KTN, where he ran a similar programme called The Parting S**t.

It was not immediately clear why Juma was edged out from NTV, but the company has been citing redundancy as the main reason for firing staff. Some media observers say it could be a fallout with management from the last genera; elections.

Also sacked from NTV is Lolani Kalu, who was famours for the Malimwengu, a Kiswali programme that featured unique cultures and innovations across the country.

Lolani Kalu is a veteran journalist, multi-linguist, musician, actor and comedian as well as Swahili poet. As a Journalist he has had a rare opportunity of interacting with Kenya’s diverse and rich arts and culture.

Lolani is the founder of Safari47.org, which was established as a way to identify, nurture and develop raw talent identified in 47 counties of Kenya.

The others fired from NTV include Cromwel Onyango, NTV Head of Graphics, journalist Steve Mwei, and others identified as Maritim and Mutesa.

READ: HR manager who caused a stir at the Star f***s herself

The biggest shock is the exit of Emmanuel Juma, who has been a strong pillar in the NTV news management team. Those who have worked with Juma say he is a strict but witty. Juma started his career at KBC before moving to KTN where he s**t to fame, thanks to his high pitched and poetic tone of reporting.

According to sources at Nation Centre, more employees from NTV’s technical department have also been fired in a layoff that appears to target more of the broadcast division. After NTV focus will turn to the newspaper side where some journalists will be pushed out while the newsdesk will be overhauled.

Nation Media Group has earmarked 140 employees for firing as it cuts costs to keep profits high. This is the second phase of restructuring. The first was implemented exactly a year ago.

The company’s management is under pressure to grow profit in a tight market with growing competition. The CEO, Mr Joe Muganda, is also leaving next week to join Vivo, after a false start at the media house.