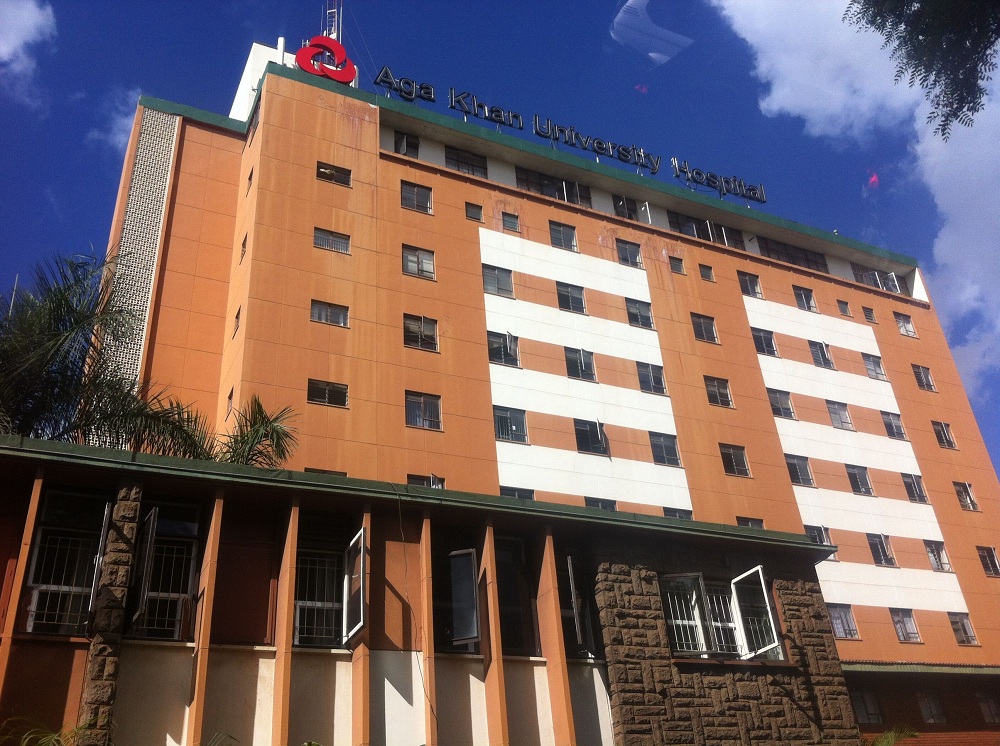 Aga Khan University Hospital has outsourced various services, rendering about 300 workers jobless. The affected workers who were summoned to the main hospital at the Mutithi outreach office say they were fired without adequate notice.

“We just received SMSs and mobile phone calls last Thursday and sacked just like that when we reported in the morning,” one of the sacked employees said. The sackings come also as Nation Media Group, also an Aga Khan company, is retrenching employees, in what signals something a miss with the empire.

“A review of staff utilisation indicated that a restructuring is warranted. Therefore, reluctantly , and after careful consultation and consideration, the hospital is restructuring some of its operations,” the hospital’s management said in a notice.

It added that affected employees, who include housekeepers, messengers, theatre attendants, laundry workers, catering staff, ward charge staff and patient assistants, will receive all dues in accordance with the “Kenya Employment Act and the hospital’s Collective Bargaining Agreement.”

The Kenya Union of Domestic, Hotels, Educational Institutions, Hospitals and Allied Workers (KUDHEIHA) is ye to comment on the issue.

The Aga Khan University Hospital, Nairobi is part of a network of international hospitals based in Dar es Salaam, Mumbai, Kisumu, Mombasa and Pakistan. It has been in existence for more than five decades. Some of those sacked had worked at the facility for more than a decade. The outsourced personnel started work on Friday.

SEE ALSO: Check out hundreds of tenders in government and private sector