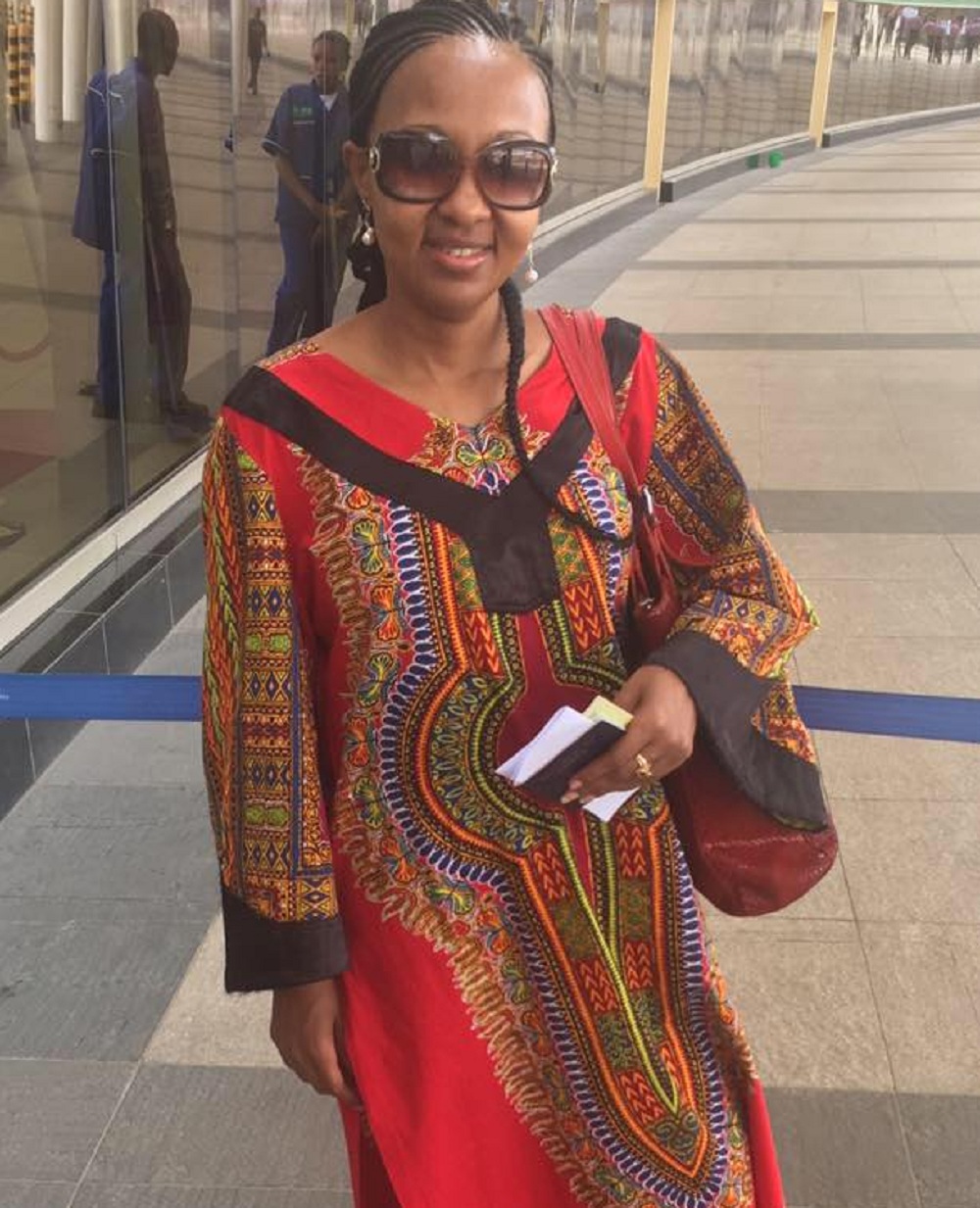 “God used each one of you to give me the courage to venture out and serve Him on a full time basis,” she said in a goodbye message to staff of Radio Africa Group, which owns The Star newspaper, a host of radio stations including Classic 105 and Kiss TV.

Before her exit,  Kageni-Oganda was loved and hated in equal measure. For those who found themselves out of Lion Place with a letter she has signed, she was this bad lady who kicks ass, while she remained a darling to those who found her favour. She will be remembered for many things, as she enumerates them in her letter which we publish in full below, but a few stand out.

First is the retrenchment of August 2016 that pushed out nearly half of the newsroom, not sparing even senior editors. But that’s not a big deal in a media industry where sackings are more common than hirings.

In the heat of the retrenchment, she was engaged in an exchange on social media where she lost her cool. With complains from those sacked that some deadwood had been spared at the expense of good talent she is said to have termed those complaining as ‘fools’. This caused quite a stir at the Star, forcing her to delete the offensive post.

“Anyone who believes that their bosses did not know they were being fired is a fool!” she said.

“No company ever fires people without their boss’ consent. And any boss who pretends not to know their staff was being fired has no business being a boss; you must have risen on hot air and that never lasts.”

Eight months later, in April 2017, the supply of tea to staff was reduced by half. The company introduced a tea/coffee vending machine with a reduced ration of one cup per day per son, from the previously two servings, in a move to save on cash. The move, simple as it looked to outsiders, hit hard employees for whom the servings were the only intake on working days.

> The post in which HR manager called sacked employees fools

> At Radio Africa, rationing of tea leaves a bad taste

Here is the farewell email she sent to staff, announcing her exit and naming Daniella Rogony as her successor:

” Well, this is my final email. 7 years later, it is time for me to get off this amazing train and cheer you on from the outside. As your HR Director, I look back to the last 7 years and I’m amazed at how far we have come. We have had good times, great times and not so good times. But through it all, we have all grown.

I’m excited to look back at our achievements as the first HR team and perhaps just to mention two that are close to my heart. Seeing medical cards with babies’ faces and remembering that 7 years ago our medical cover only catered for employees.

Today, we not only cover the family but have a maternity cover, dental and optical cover. AMREF air rescue became another addition this year and on the medical front I leave scheme (sic) to cater for bereavement and I wish to appreciate you all for pooling together whenever any one of us lost someone. You are actually and (sic) amazing family.

My exit gives an opportunity for my very able HR Business Partner Ms. Daniella Rogony to rise. She has earned it, and Congratulations Daniella!!! Please support her. HR is not an easy field. Trust her that she has your best interests at heart as she guides you. She will do an amazing job with your support.

I wish to take this opportunity to thank you all for an amazing time. Serving you was a great privilege and I must say I have grown tremendously. God used each one of you to give me the courage to venture out and serve Him on a full time basis. And for sure I could never have picked a better preparation ground or final bow in my career than Radio Africa Group. It’s difficult to say thank you to each person and I ask that you accept this email as my appreciation.

I wish you the very best going forward and you can be sure that I will be cheering you on as I see you soar.

And so dear ones, I bid you Adieu!”

READ: Standard Group widens its search for a CEO