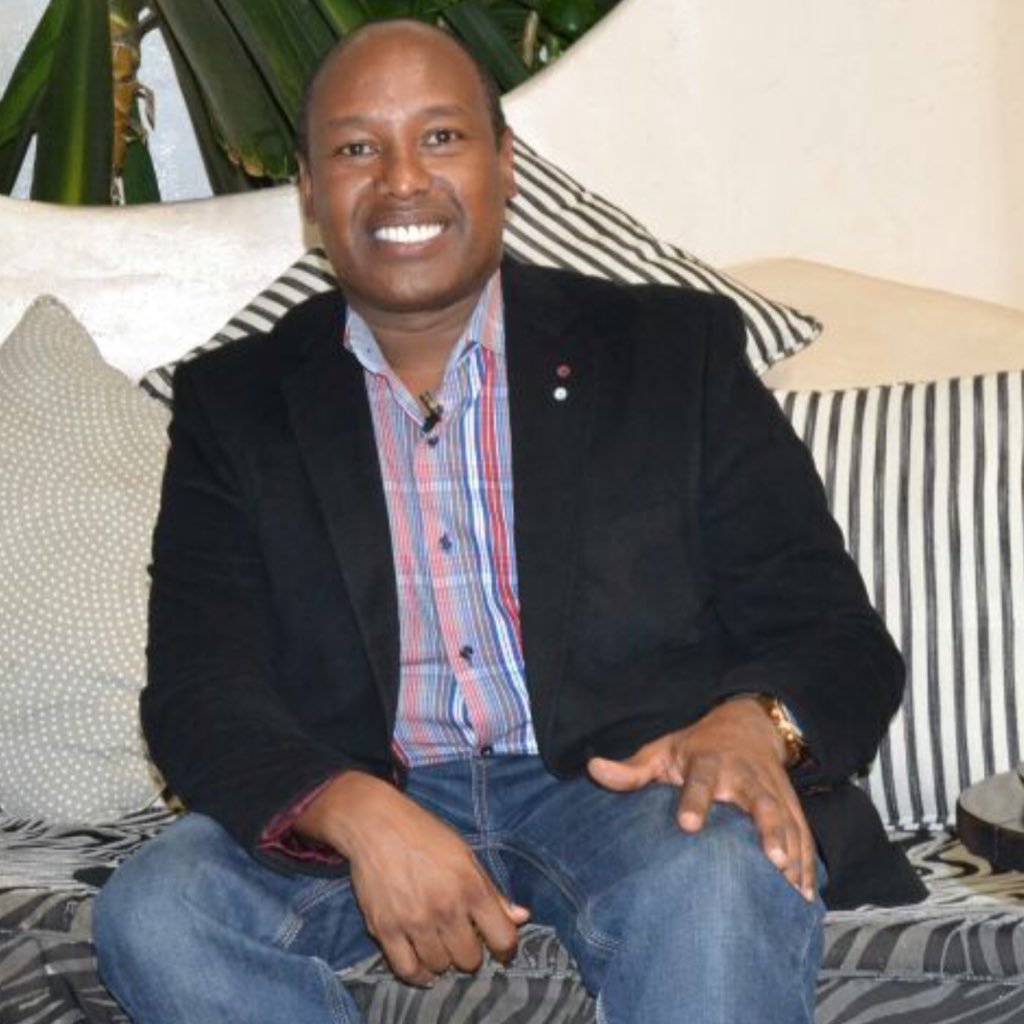 The race to snag a portion of the lucrative crisp market in Kenya is heating up with Britania Foods Limited set to launch a new crisps brand just weeks after the company rebranded. The move is a diversification strategy from its conventional biscuits brands.

“In line with our diversification strategy and responding to market demands, we have launched a new brand called Tingles that delivers exceptional taste and mouth-feel and meets the ever-evolving consumer needs in the broader confectionaries space. This is a major step for Britania Foods and is the first advance towards transforming the company and cementing our position as an industry leader in the Food and Beverage sector,’’ said Britania’s Chief Executive Officer Robert Kagundah.

The launch of Tingles crisps is aligned to meeting the needs of a growing aspirational middle-class consumer increasingly in search of on-the-go convenience snacking options. Potato Crisps, which have conventionally been an affordable snack, are popular among all age groups, especially the young population. Tingles will initially be available in 3 flavours: Classic Salted, Tasty Tomato and Cheeky Cheese and Onion.

Britania will leverage its extensive local and regional distribution network as a growth enabler towards the success of its new Tingles brand. With the expected increase in consumer spending spurring growth of both general and modern trade, the chief executive is optimistic about the company’s performance, leveraging a scalable platform driven by a robust innovation strategy, cost management, and consumer-informed technology.

In 2017, the savoury snacks market in Kenya was estimated at Ksh 5.4 billion By Euromonitor International, with potato crisps contributing 54% and leading growth at 17%. The category is expected to grow at an average CAGR of 9.3% between 2017-22.

Savoury snacks are mainly distributed via modern retail channels, and to a smaller extent via independent small groceries and kiosks. Kiosks mainly distribute unbranded as well as branded products, including home-made savoury snacks produced from small scale businesses and packaged in smaller sizes for amounts as low as Ksh 5.