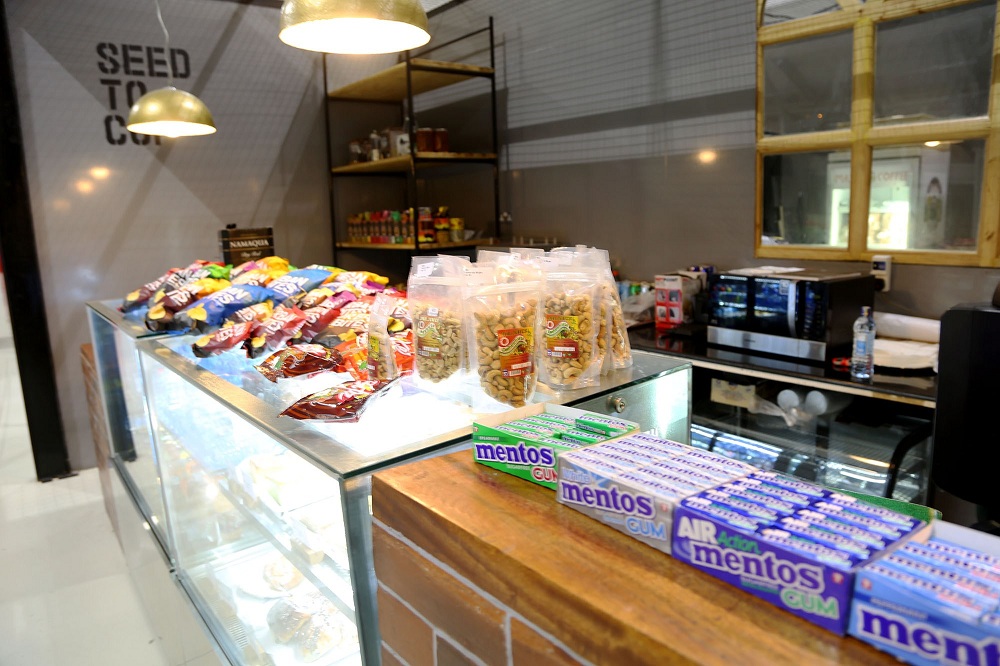 The growth of local retail market and an increasing competition from their international counterparts has created a vibrant market for biscuits, chocolates and snacks as retail chains scramble to make the most from a new and vibrant consumer base.

In Kenya, the rising middle class with a disposable income forms the gist of this new clientele. However in light of the new challenges faced by the local retail sector has left a gap that the international brands are keen to fill.

This, however, according to market experts is a good thing as the introduction of these global brands means a new dawn for the retail sector as they bring out the competiveness in the sector, but they still remain optimist that the turbulence can be weathered.

“The increased intensity of competition faced by local supermarkets by their global counterparts, will ultimately improve, if not radically transform, the standards of the retail industry in Kenya and the wider East African region. This will in turn trigger the entry of additional global chains into the region often by way of mergers or acquisitions of local chains,” said Britania Foods Ltd CEO Mr Robert Kagundah.

The decline of some local retail shops however over the last year has seen the confectionary industry face significant headwinds as the country’s two giant retailers experience operational challenges.

‘’For instance, Nakumatt and Uchumi Supermarkets operated 46 outlets and 18 outlets nationwide respectively, which accounted for close to 50% of the total retail outlets in key accounts in Kenya. With this reach, the two giant retailers controlled about 35% of the confectionary industry,’’ added Kagundah.

Consequently, the reduced operations of these retail giants characterised by perpetual empty shelves and low shopper traffic, has forced shoppers to move to their competitors in the recent past which is estimated that a growth of up to  5% in confectionary business volume migrate to Carrefour, Tuskys and Naivas Supermarkets.

An additional perspective that global leaders such as Carrefour bring, is a deep and almost scientific understanding of their target customer and a business model and structure that is built around delivering value to that customer.

What is unique about Carrefour, for example, is that they understand their typical shopper has relatively more disposable income, is very discerning, but expects value for money and high product quality and choice. Our local supermarkets need to urgently emulate as many of these best practices including: timely payment to suppliers, cost optimization, measured expansion, and the creation of experiential shopper environments including online shopping capability to meet the changing consumer trends, before they find themselves behind the proverbial eight ball against global players,” said Mr Kagundah.

Mr Kagundah, however, advices that to maximise sales and ensure repeat visits, local supermarkets should go to great lengths to create an ecosystem where customer experience and expectations are routinely exceeded and suppliers are paid on time within agreed terms.