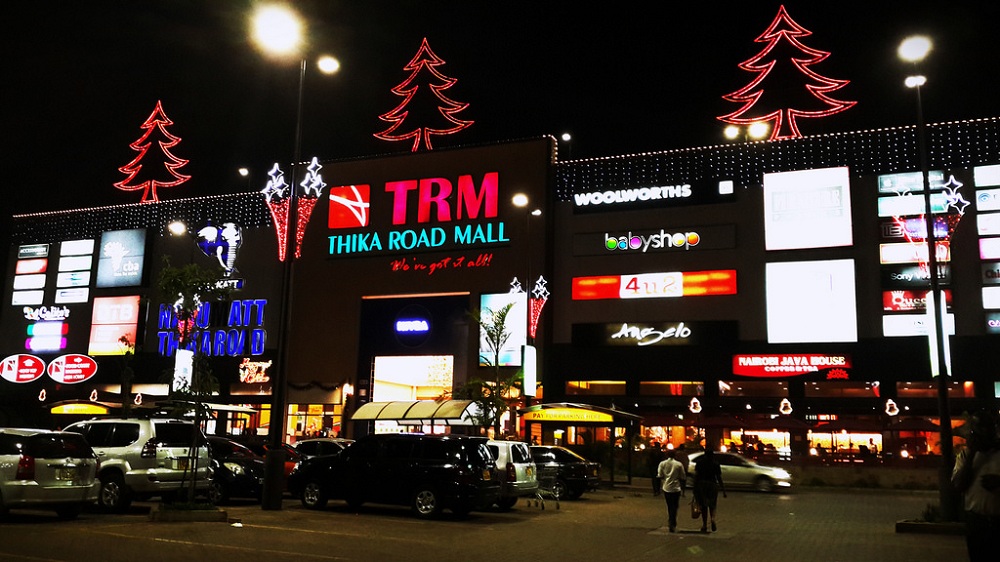 Carrefour has opened its third store in Kenya, signalling commitment to the growth and expansion of its footprint in the country.

The new store at the Thika Road Mall (TRM) will operate with partial area and product range as major refurbishment work gets underway in the 5,000 square metre selling area. The store currently stocks the most common consumer goods on the upper level of the hypermarket, before opening the lower section by mid-2018.

Franck Moreau, Country Manager, at Majid Al Futtaim – Retail Kenya said: “We are pleased and honoured to be bringing our services closer to the residents of Roysambu and Kasarani, as well as the growing number of those travelling along the busy Thika Road. Although we are temporarily offering a partial product range, we continue to stand by our commitment to deliver high quality products at the most competitive prices, in the best possible environment.”

When fully operational later next year, The Thika Road Mall store will stock over 30,000 items, and host specialist sections such as, fresh produce, groceries, a fresh bakery, and a butchery, which have been received very well by customers, Mr Moreau added.

Carrefour has two other stores at The Hub in Karen and Two Rivers Mall, which opened in May 2016 and March 2017, respectively. It brings total staff at Carrefour in Kenya to 800, with 200 already assigned to the Thika Road Mall store.

Mr Moreau added that Majid Al Futtaim, which holds the exclusive franchise rights to operate Carrefour in 38 countries. is still seeking opportunities to open stores in strategic locations within Kenya and the rest of the greater East African region in the coming years. This is in line to attaining the company’s plans to cater for the growing population yearning for a wide range of products, sold at the best prices in the best possible environment.