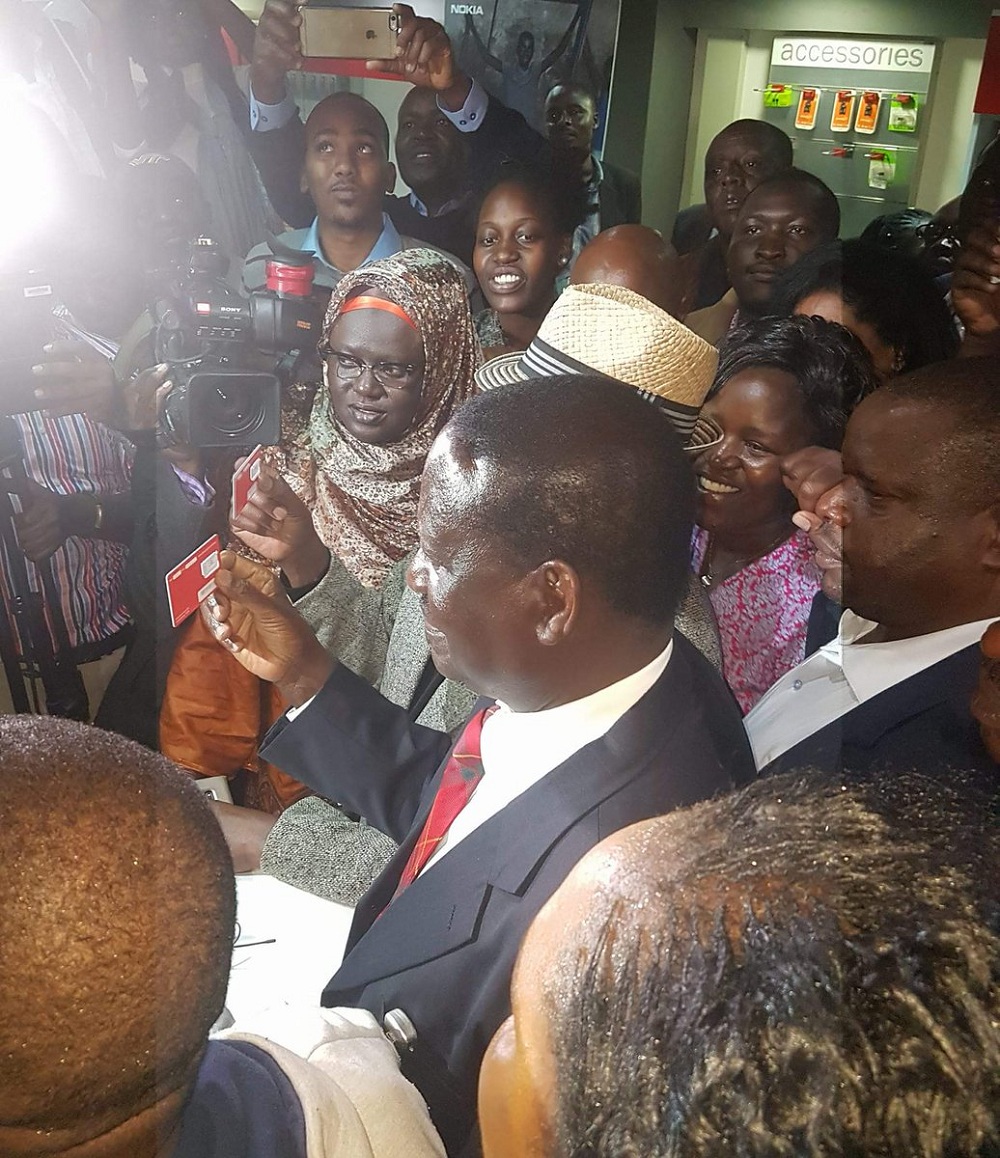 Kenya’s seasonal political shenanigans have now clearly shown that we need to rethink the often touted suggestion that it is possible to divorce politics from economic development. At least, not in Kenya! Since the electoral high fever gripped the nation mid this year, the country has lost over Ksh 700 billion as both the public and private sectors hold back their spending.

I will let the economists tell the rest of the story. For now am more concerned about the so called “Resist” campaign by the National Super Alliance, which recently morphed into the National Resistance Movement (NRM). One of the major pranks of this campaign is the boycott of certain brands (goods and services), allegedly because they abetted a botched presidential election on August 8.

The fledgling NRM has asked, nay, demanded, that its supporters keep off some top brands including Safaricom, Brookside milk, Bidco products and Total service stations. Needless to say, these are top employers and taxpayers in the country, both directly and indirectly.

For starters, this is vengeful and punitive. Secondly, the accused have not been given a chance to publicly defend themselves against the levelled accusations. Thirdly, this move hurts those who have nothing to do with the ongoing political stalemate. But to translate the Swahili saying, when two bulls fight, it is the grass that suffers.

This is a painful lesson in brand building for corporate entities. Your brand is just as strong as your reputation. If I were any of these brands, I would be worried more with whether my house is in order. How have I treated my clients and stakeholders? Do my customers love me enough to stand by me, regardless of such malevolence by my perceived enemies?

READ: Panelists or monelists? The scandal of TV talk shows

How positive is the public relations of the named brands, starting from both customer service and relations, to the management and board? Have the companies made deceptive claims in their advertising campaigns? Have they exploited their customers by taking advantage of their hold on the market or near monopoly status? It is time for soul searching, I guess!

The situation is akin to any successful relationship. For instance, there are spouses who defend their partners amidst damning accusations of infidelity or other impropriety. Even with glaring evidence, the spouses work at staying together by reinforcing their strengths.