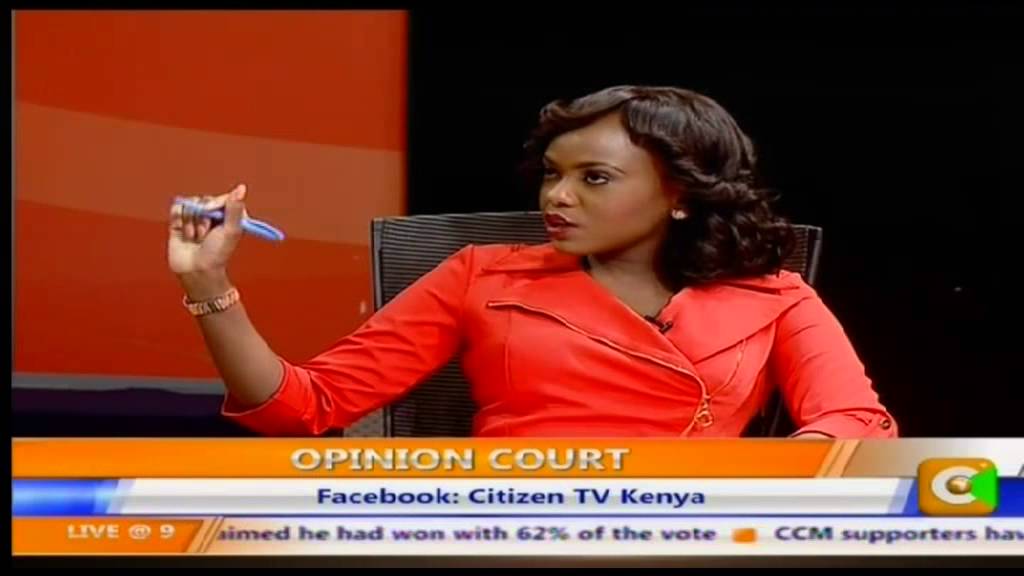 [dropcap]K[/dropcap]enyans love politics. That’s a fact that media houses have never failed to appreciate. So they feed Kenyans with lots of political stuff both in print and broadcast platforms.

To spice up their political reporting, TV stations often invite so-called political experts and/or analysts “to put things in perspective”. Whether it’s within the news or after news, analysts make for great viewing and listening during prime-time.

Well, you may want to think again about what to do with the time you spend watching those ubiquitous programmes – be it Side Bar or Decision 2017 on NTV, CheckPoint and Morning Express on KTN or even JKL Live, Opinion Court and Power Breakfast on Citizen TV.

It has emerged that these analysts, who play a major role in shaping public opinion on political affairs, are actually hired political ‘consultants’ and moles out to drive particular views supported by their sponsors.

In this year’s elections, both the August 8th and the repeal presidential elections on October 26th, the country’s main political parties – NASA and Jubilee – hired the services of such political analysts who appeared on TV, and some still do, at the very exorbitant cost of Ksh 100,000 per show.

That’s why you find the same analyst appearing on almost all TV stations at different times. It is understood that media houses pay some of the analysts to appear on their stations, but media managers will be happy to know that whatever they pay them is just the icing on the cake.

ALSO SEE: Why Otiende Amollo walked out on NTV

Some even appear on late night programmes but are still able to wake up early to take part in morning shows the very next day, something that has not gone unnoticed by keen observers leading to suggestions allowances are the key motivator.

Once an analysts is given an opportunity on TV, he or she liaises with either Jubilee or NASA secretariats depending on his political persuasion to negotiate for a fee to peddle the party’s agenda. Some of the prominent analysts who have appeared many times on TV during the presidential campaigns and elections include Miguna Miguna, Otiende Amollo, Nicholas Havi and Olga Karani of NASA while on Jubilee side there is Mithika Linturi, Kimani Wamatangi, Jennifer Shamala, Susan Kihika, as well as Kimani Ichungwa and Macharia Munene just to mention but a few. Lawyer Charles Kanjama has also been a regular.

It is not clear who among them is paid by political parties, but those on the payroll are called in for a briefing on what the key messages to push forward.

This revelation will likely have media houses rethinking how they choose their panelists. But it is a tricky affair as what makes the debate interesting are the contrasting views and often controversial personalities invited.

There have also been cases where political parties pay for their allies to be included on popular talks shows – such as JKL, Sidebar, or Checkpoint – and then send their preferred speakers with a prepared script.

Panelists who appear on the shows are draw allowances from media houses.

READ: How Kenyan media sold its soul for a song – now it sings political tunes