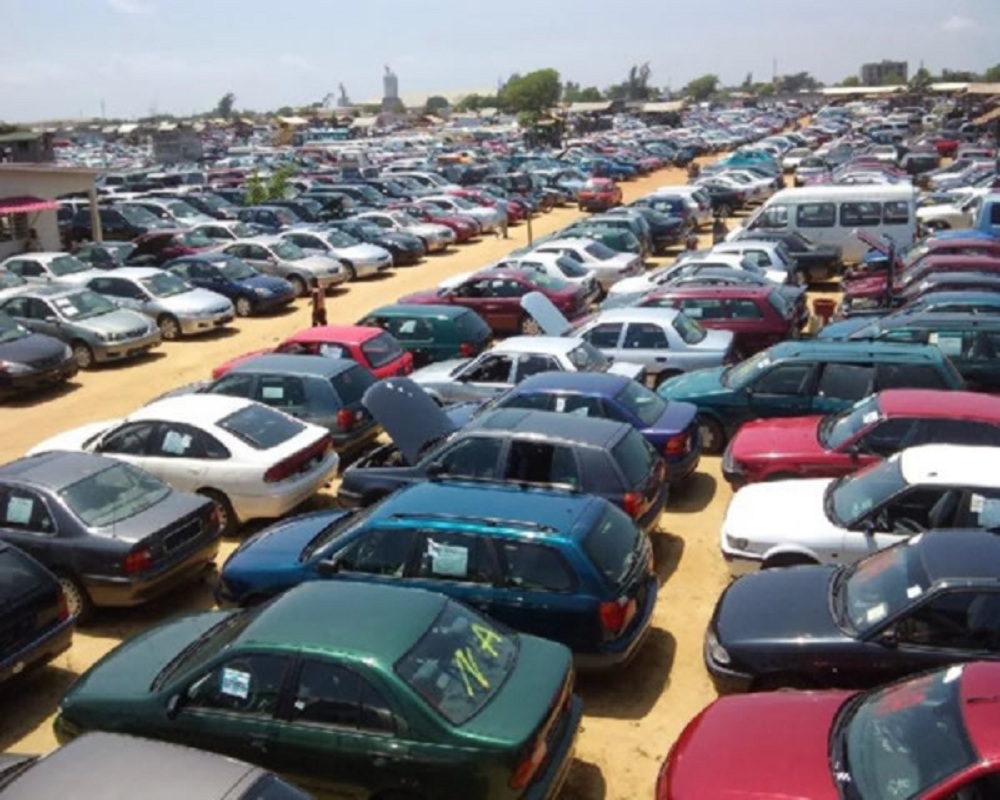 The government has banned the importation of second hand vehicles older than seven years. In a notice published in a section of the media, the Kenya Bureau of Standards says all importers of used second hand motor vehicles including returning residents, diplomatic staff and the general public will not be allowed to bring in such cars with effect from 1st January 2018.

“Further, certificates of roadworthiness for vehicles whose first year of first registration is 2010 will not be valid after 31st December 2017. All vehicles issued with such certificates must have arrived at the port of entry by 31st December 2017. Any 2010 models arriving after 31st Dec 2017 will be deemed not to be complying and shall be rejected at the port of entry,” it added.

SEE ALSO: Five things you shouldn’t do when driving an automatic car

The move comes barely two months after the Kenya Revenue Authority (KRA) rebased its taxation of used car imports, raising the duty payable on prices of some Mercedes and Mazda models by more than 50%.

According to the Kenya Auto Bazaar Association (KABA), which represents second-hand car dealers, the higher taxes will in turn increase the prices of the models by between Ksh 145,000 and Ksh 364,000.

Taxes charged on used cars average 40% of the total cost of the units, making them a major determinant of the final yard prices that includes markups of up to Ksh 200,000.

In determining car import duty, KRA uses the year of first registration to determine the depreciation of the motor vehicles.