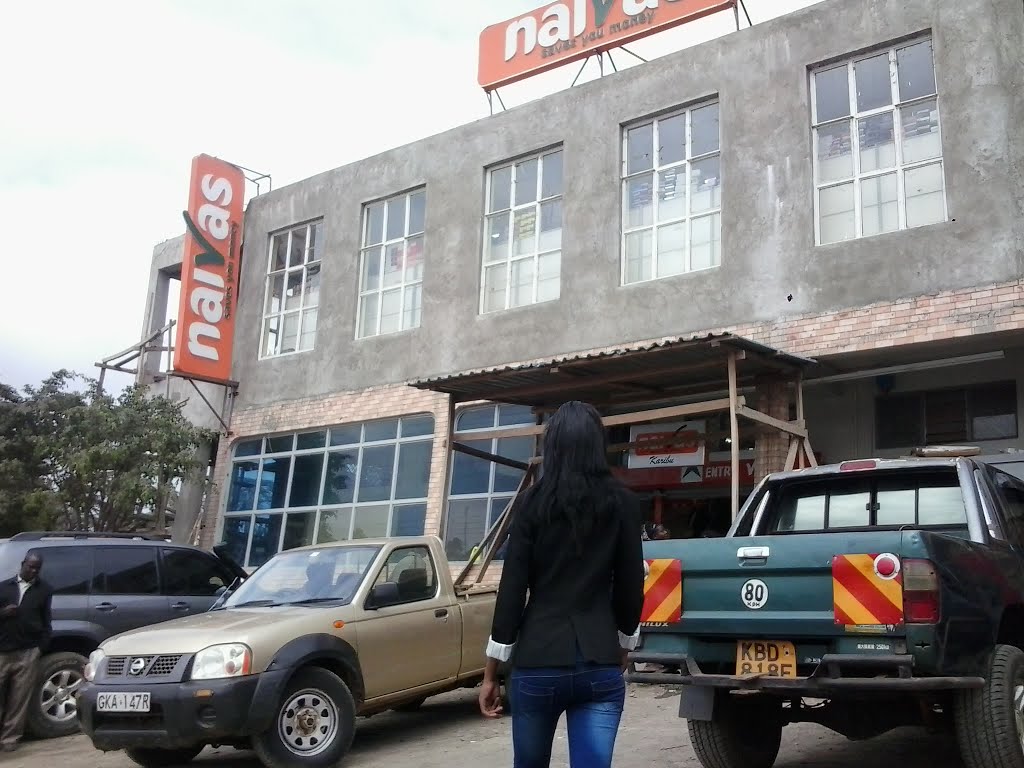 Consumers will from Tuesday next week buy environmentally-friendly packing paper for at least Ksh 3 as the ban on plastic bags takes effect. The Retailers Traders Association of Kenya, which is in support of the ban, says all major supermarkets will provide an eco–friendly bag at a small fee.

“The bags will cost us between Sh5 to Sh10 more (per bag) than what we use. We are subsidizing the cost for the benefit of the consumer,” says Kimani.

The retailers have also given consumers the option of bringing their own bagS or buying the more expensive shopping bags for between Sh30 and Sh50. “We want to save the environment for our future, so we support the ban on plastic bags,” the Association says.

READ: A bean-counter takes over as CEO of Stima Sacco

The ban was gazetted on February 28, 2017, in a bid to tackle the huge waste in the country that has become a challenge to the environment. However, the Kenya Association of Manufacturers is opposed to the ban, arguing that it will have dangerous consequences on the economy.

KAM Chief Executive Phyllis Wakaiga says if the ban takes effect, the country will lose Sh5.2 billion in taxes and affect over 600,000 jobs in a country facing unemployment challenges.

The government is adamant on implementing the ban and insists the law will take effect from August 28.

But the National Environmental Management Authority (NEMA) has exempted domestic waste paper bags and disposal bags used in the handling of biomedical hazardous waste from the ban on plastic bags.

In a notice published by the Authority, plastic bags used for primary industrial packaging will also be exempt from the ban, meaning consumer products such as sugar, bread, milk, and salt will not be affected by the ban, as long as the products are packaged at source.

“These bags must be clearly labeled (printed) the name of the industry manufacturing the product and the end-user,” reads the notice published on the regulator’s website.

However, NEMA has instructed all manufacturers, importers, and users of plastic bags used for industrial packaging to apply for a clearance letter if they wish to continue making or importing the plastic bags.

“The applicants shall demonstrate to the satisfaction of the Authority, an effective Take Back Schemes (TBS) and/or Extended Producer Responsibility (EPR).”

We Only Collect What Is Allowed By The Law – KRA