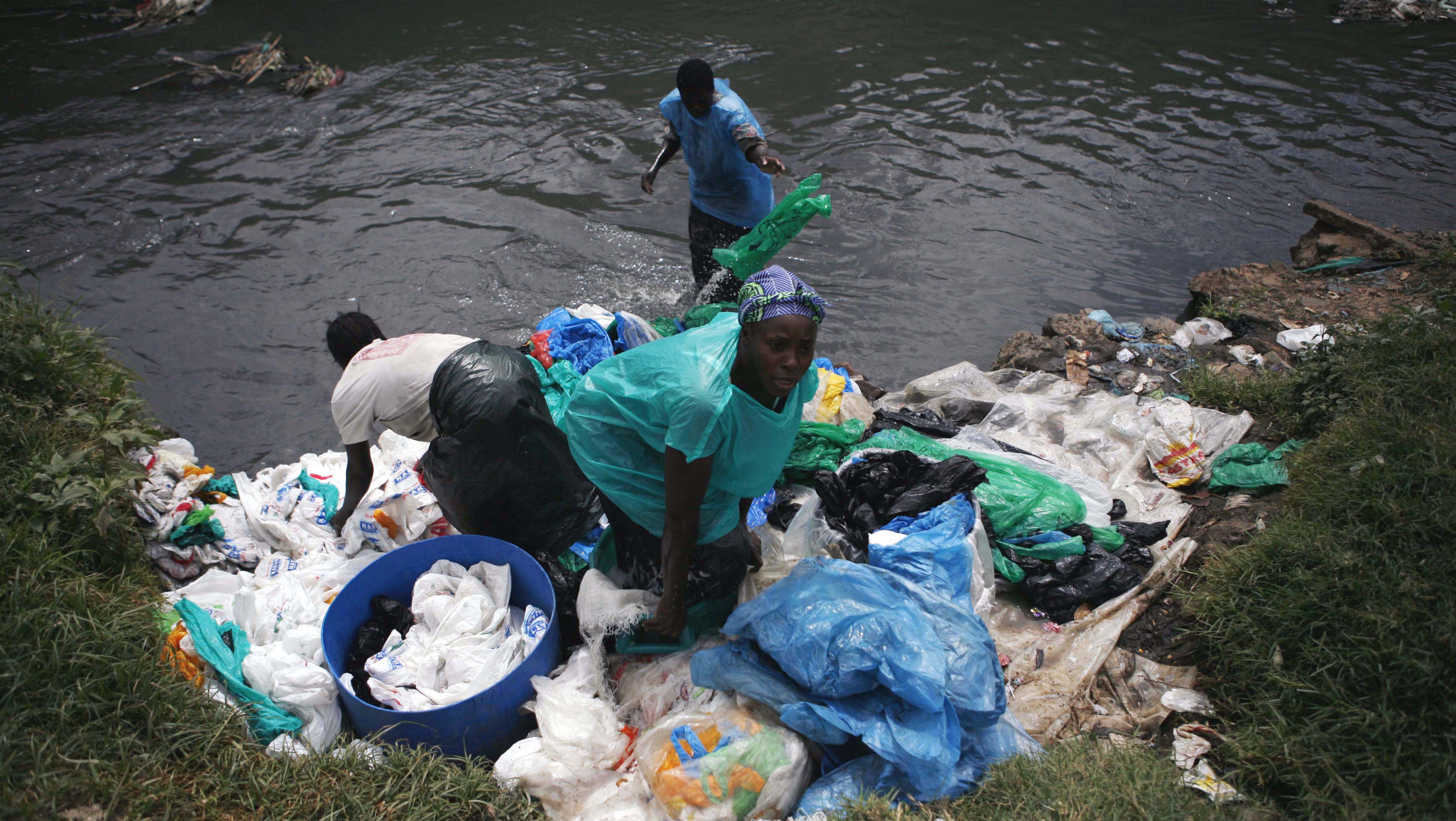 Manufacturers have moved to court to quash a directive by the Ministry of Environment outlawing the use, manufacture and importation of all plastic bags used for packaging set to take effect on August 28, this year.

Through their umbrella body, the Kenya Association of Manufacturers (KAM), they argue that the ban will result to economic sabotage as millions of Kenya are directly or indirectly involved in plastic business.

In a letter written and signed by KAM Chief Executive Officer Phyllis Wakiaga, the manufacturers said that the Gazette Notice No 2356 of 2017 on the ban of the use, manufacture and importation of plastic bags will create a vacuum in the business sector.

“The imminent loss of 20,000 direct and 400,000 indirect jobs can be turned around into job creation and more tax for the government if their proposal for waste management is adopted instead of the total ban,” said Wakiaga.

The letter partly said that the legal notice of 2017 did not comply with the Statutory Instruments Act of 2013, further arguing that there was no adequate stakeholder consultation.

Environment Cabinet Secretary Judi Wakhungu, had given the manufacturers six months to cease production of polythene bags and ensure no stock was left over in circulation.

Wakhungu maintains that it will bring more benefits than harm.According to the Environment Ministry, plastic bags will no longer be in use after the gazetted time.

Earlier, Permanent Secretary Charles Sunkuli had said the deadline will not change despite protests from manufacturers who are staring at massive losses.

Sunkuli stated that requisite measures have been put in place to deal with those who contravene the law placing a ban on plastics from next week.

“This ban will not be postponed. We as a Ministry are ready to effect the ban,” Sunkuli said.

Kenya is among the few countries that are yet to effectively ban the use of plastic bags, unlike her counterpart Rwanda, which effected the ban and succeeded.

“The ban will bring back the glory of Kenya in its nature and natural resources,” Wakhungu had earlier noted, adding that driving around, one can’t help but notice how much plastic bags have suffocated the environment.

Exemptions from the ban to be effected next week are for cases where the product is in contact with the bag. This includes food packages like bread, sweets, and sausages among others.

The government is, however, encouraging the industry to embrace innovation to ensure fewer items are packed using polythene bags.

‘‘We expect that the need to carry items in bags is still there, and we have recommended the need for use of alternative bags such as those made from sisal, papyrus, water hyacinth, cotton clothing and through crocheting,’’ said Sunkuli.

In a press statement, the PS added that over 40 manufacturers will tomorrow take part in exhibitions to showcase the alternative bags that are set to replace the plastic carriers.

On the issue of public sensitisation, the PS noted that enough measure have been taken by the ministry to spread the message to the public.

“We have used vernacular radio stations to reach members of the public in rural areas and mainstream media in cities and towns,” Sunkuli underscored.

The ban has sparked mixed reactions among Kenyans with some supporting the move while others opposing saying more time should be allowed for alternative bags to be available before effecting it.

This will be the third time Kenya will be seeking to ban plastics. The first attempt was in 2007, and another in 2011, which mainly focused on reducing the thickness of the bags to 30 and 60 microns respectively, an agenda CS Wakhungu said had been achieved.