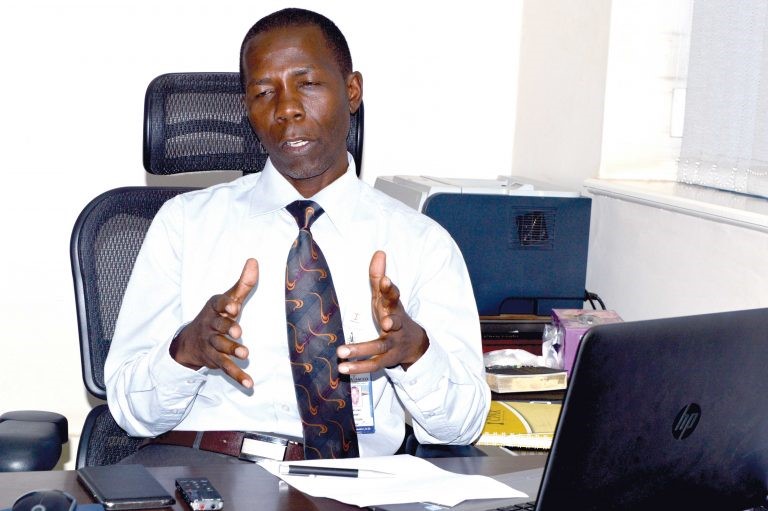 The Stima Sacco has confirmed Mr Chris Ngeta Useki as chief executive officer with effect from 18th August, 2017. Mr Useki has been acting CEO since 18th October 2016 when the then CEO Paul Wambua resigned.

Mr Useki, a seasoned accountant with 16 years of experience in financial management was appointed as the Sacco’s internal auditor in 2002 and later promoted to the position of finance manager in 2006.

According to Stima Sacco Chairman, Eng. Albert Mugo, Mr Useki is coming into the leadership shortly after the society adopted a new strategic plan that will see its operations focused on improving the brand equity, deliver incredible value towards its members by providing top notch services.

“Useki will play a key role in leading the society to successful implementation of the strategy that aims to have the Sacco’s membership increase to 250,000 and the asset base grow to Ksh70.5 billion by 2020,” Mr Mugo said.

SEE ALSO: How to double your salary without going back to school

On behalf of the board of directors, Mr Mugo congratulated Mr Useki on his new appointment and wished him all the best.

He holds an MBA and BCom in Accounting from the University of Nairobi, and graduated from the Strathmore Senior Management Leadership Programme in December 2015.