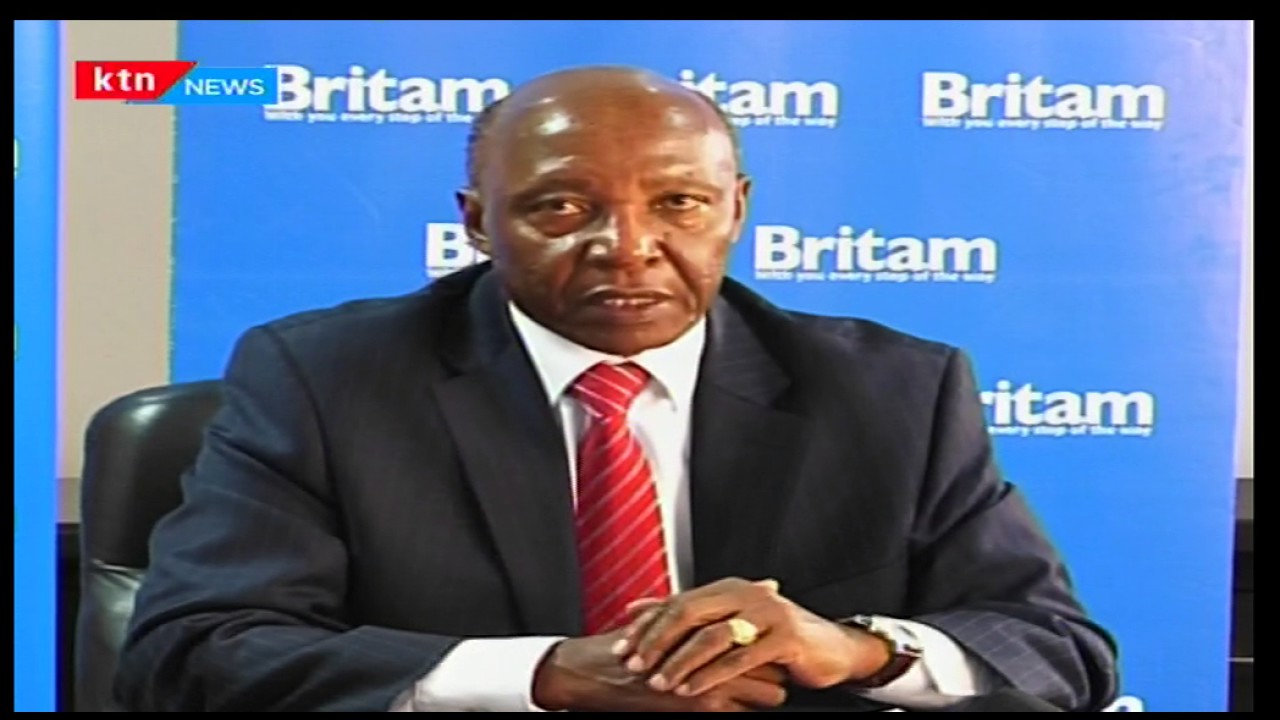 Insurance firm Britam Holdings profits before tax fell more than half in the last six months. The listed firm said its pre-tax profits dipped 55.4 percent from Ksh2.87 billion to Ksh1.28 billion as at June 30, 2017. Net profits dropped to Ksh 995.09 million, a 44.06 per cent fall from Ksh 1.78 billion recorded over a similar period last year.

Releasing the results in Nairobi, the firm’s Group Managing Director Benson Wairegi attributed the drop to economic instability and political interference in a number of their regional markets.

The insurance business, which accounts for 66 per cent of the group’s total revenues, remained the key driver of business, registering 10 per cent growth of Ksh9.7 billion compared to Ksh8.9 billion over s similar period last year.

The group’s regional insurance businesses contributed Ksh1.2 billion in revenues, accounting for 13 per cent of net earned premiums, 12 per cent of total income and six per cent of the total assets of the group.

However, with a presence in atleast seven countrys’ across the region, the insurer pointed out Mozambique and Rwanda as unimpressive in their performance specifically on medical insurance.

The insurer’s regional performance target is 20 per cent contribution to their net premiums. The two did not surpass 16 per cent.

“The two markets were predominantly focusing on medical insurance policies, the moment we withdrew them due to making losses, the market dipped,” Wairegi said.

To grow their revenue, the firm has announced plans to invest more of their attention on their ongoing serviced apartment projects that they broke ground on at a cost of Ksh3.3 billion in May this year.

In response to this move, the MD said that within the next five to 10 years, they intend to execute their real estate plans that will help accommodate the increasing number of investors flocking the country especially after the stability which preceded the general elections.

The decision to venture into property and real estate development is part of the group’s diversification strategy meant to reduce portfolio risk and exposure to the volatile stock exchange market, while addressing the gap in the real estate market.