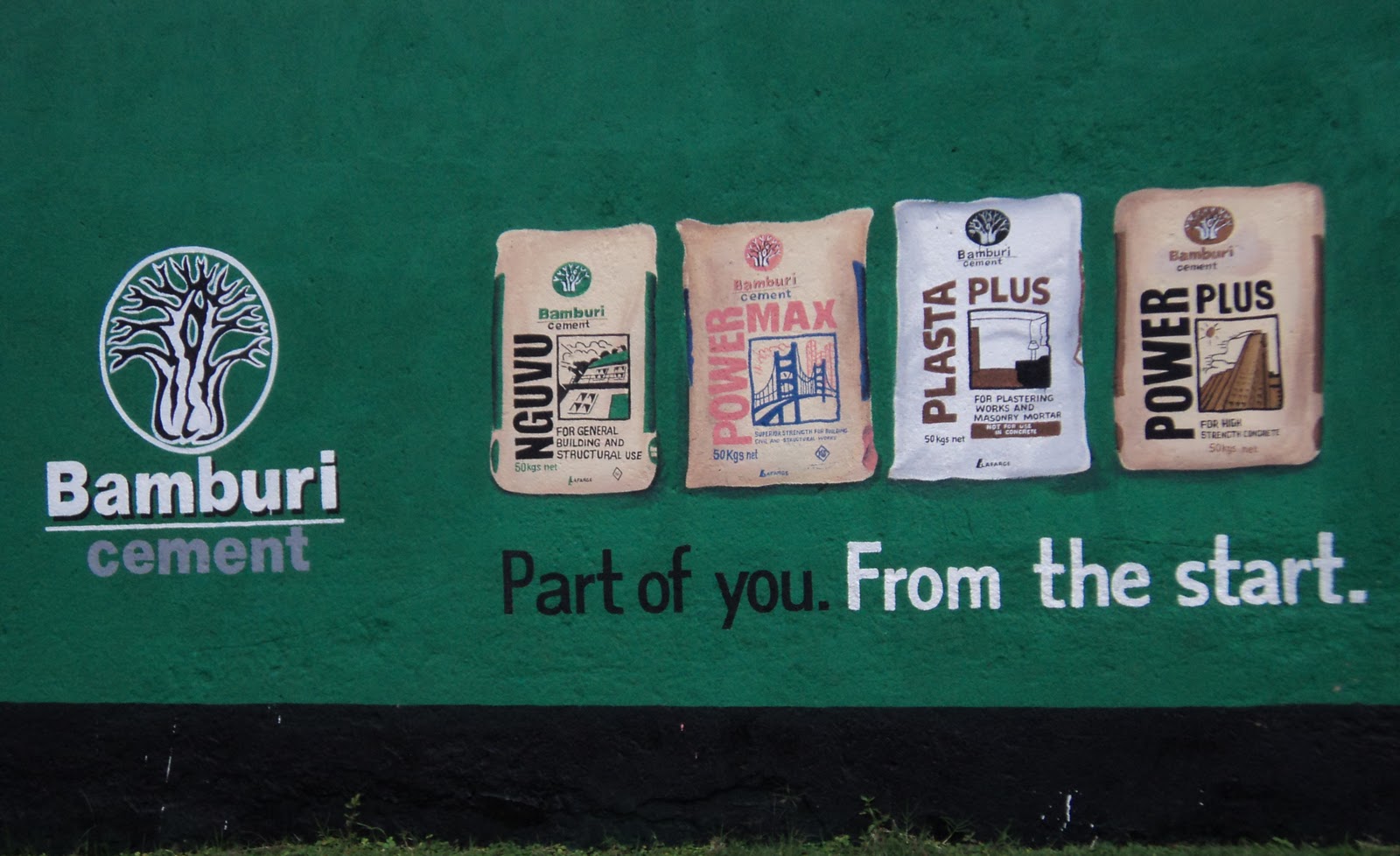 Bamburi Cement Ltd has today announced its half year results for the six months period ended 30th  June 2017, which show a decline in profit before tax from Ksh4.3 billion to Ksh 2.7 billion. The company attributes the 36% drop to lower operating profit, impact of lower cash deposits at lower interest rates and lower foreign exchange gains.

Operating profit reduced from Ksh4.1 billion to Ksh2.7 billion due to lower revenues, higher coal prices driven by increased global prices and higher power costs following drought conditions in Kenya. On the other hand, cash decreased to Ksh7.4 billion due payments for the capacity expansion in both Kenya and Uganda together with lower cash from operations.

Commenting on the Company’s results, the Board stated that the Group results showed mixed performance, in which Kenya experienced a difficult business environment characterized by a contracting market, low private sector investment resulting in slump in construction activity especially in the individual home builder segment and drought conditions.

In contrast, Uganda enjoyed better market conditions in both domestic and export markets with Hima recording a good performance.  In general, across East Africa, the infrastructure segment remained vibrant. As a result, the Group turnover at Ksh17.5 billion was Ksh1.6 billion behind prior year.

The Group was, however, pleased to note that Phase 1 of the capacity expansion project in both Kenya and Uganda that will see the Group’s cement capacity increase by 1.8 million tons is on course and commissioning of both projects scheduled for the second half of 2018.  Studies on Phase 2 of the expansion are at an advance stage.  These actions will solidify the Group’s position as the least cost producer in the region.

“While the underlying business remains solid in Kenya, the market faced softening demand. However, we expect the Kenyan market will rebound in the last quarter while the Ugandan market is expected to continue performing well in line with the projected growth in both the domestic and regional markets,” Managing Director Bruno Pescheux said in a statement.