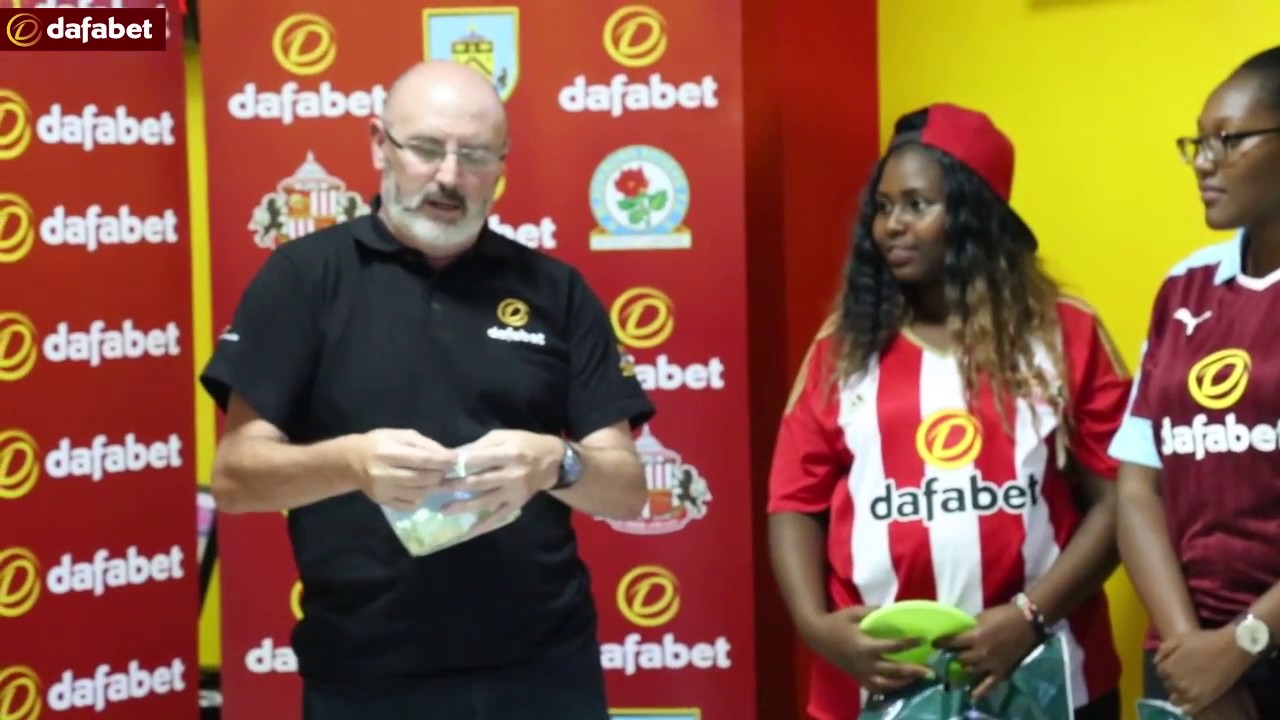 Betting firm Dafabet has entered a sponsorship deal with Division One side Shabana FC and signed a partnership deal with National Super league club Wazito FC in a bid to join the Kenyan market.

The two-year contract with Shabana will see Dafabet become the main sponsor and partner of the club, branding Dafabet on their jerseys, the home ground Gusii Stadium and the club’s online platforms.

Shabana’s Secretary General Peter Omwando welcomed the deal describing Dafabet as a company of good reputation in partnering with elite teams across the world.

Dafabet’s main office is in Manila in Philippines and have been known to sponsor large teams such as Celtic FC ,Blackburn Rovers and Sunderland FC and Currently the company is sponsoring Leicester City.

“This deal will motivate us in our efforts to join the Premier league in two years– time,” he added.

The second contract saw the betting firm enter an agreement with Wazito FC a move that will see Wazito benefit through the betting process.

“For every person who registers as a Dafabet customer and bets under the Wazito FC, around 30 percent will go back to the club”, Nairobi Wazito’s chaiperson Kentice Tikolo said that as a team they were pleased such a reputable company and internationally recognised brand was to support them as this showed confidence in their club.

Before the betting company came to their rescue the two teams have been struggling to find a sponsor unlike most of their opponents.

Dafabet betting will require fans to register with the betting company, then under their favourite team bet through a short Message to 29567 code in order to participate.