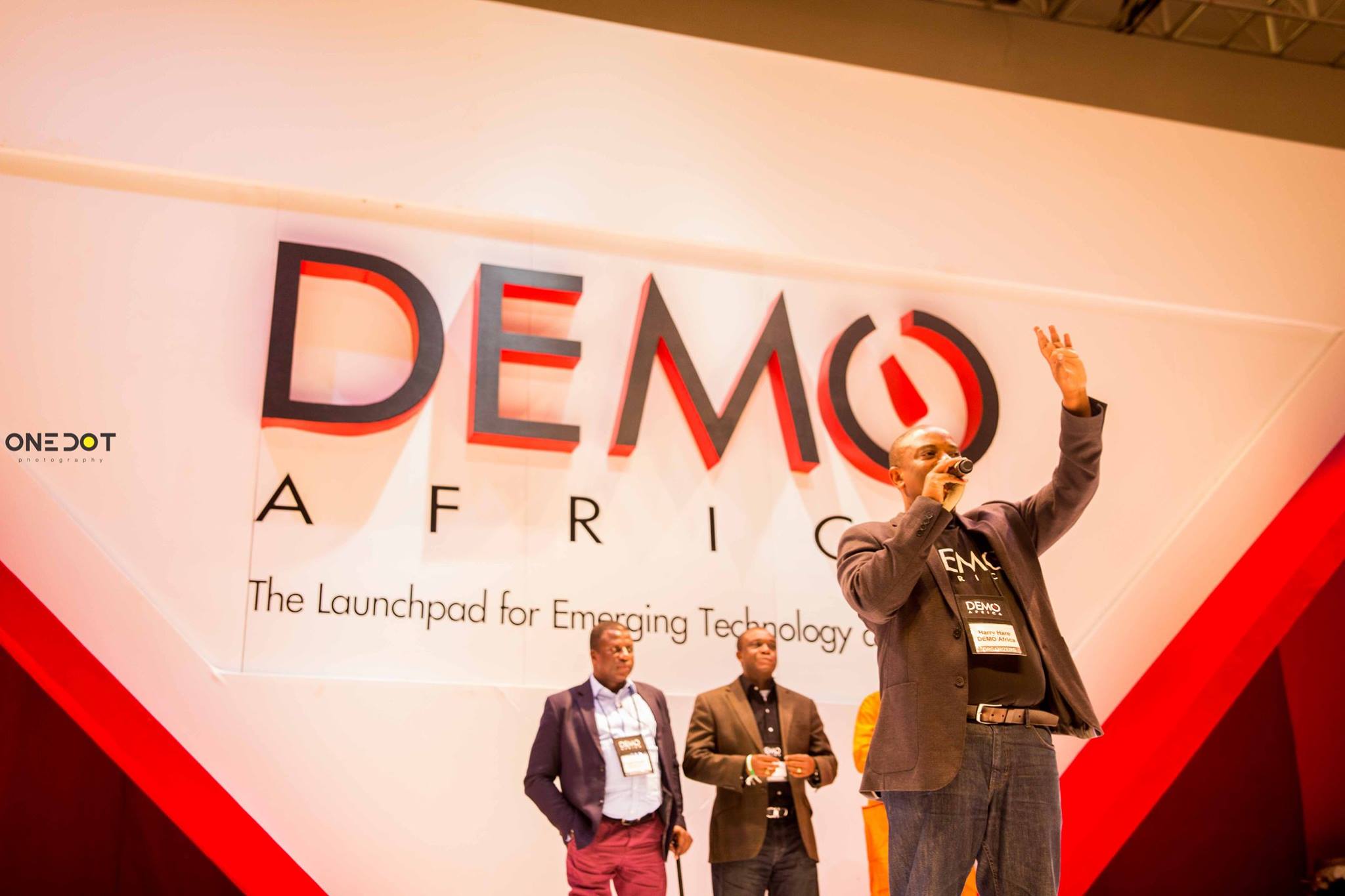 Digital startups from Kenya and other African countries have been invited  to enter the 2017 edition of the African continent’s premier launch pad for emerging technologies, DEMO Africa, before 31 August 2017.

DEMO Africa, which is in its 17th Edition is scheduled for  November 23-24, 2017 at the Birchwood Hotel and Convention Centre in Johannesburg. It has been endorsed by Gauteng Province.

The platform gives technology entrepreneurs an opportunity to meet with potential investors and technology buyers. The selected thirty startups are also each provided mentorship and tools worth more than Ksh25.8 million (R3.3 million).

“We are very excited to be working with the Gauteng Province to show case Africa’s best technology entrepreneurs and provide them an opportunity to launch and pitch their products and services,” says the Executive Director and Producer at DEMO Africa, Harry Hare.

DEMO Africa has launched more than 180 startups in the last five years who have raised more than  Ksh5.4 billion (R700-million ) in investment and business deals. Some of the notable startups to launch at DEMO Africa include GoMetro, GMaven, Eduze, SpacePointe, Zuvaa, Shop Soko, Lipisha, Eneza Education, Eventus, Traffic Bytes and Vivifi.

The DEMO Africa programme includes an eight-week mentorship programme and access to tools and services from Amazon Web Services and Microsoft.

Companies that launch at DEMO Africa must have a working product, an innovative solution to a difficult problem, a team to execute the solution, potential to scale and be investor ready.

Interested parties can apply through the Venture Africa portal at www.venture-africa.com by 31 August 2017.

Entry categories include health, education, agriculture, commerce, hospitality, manufacturing, entertainment, energy and logistics. Thirty companies will be selected to launch their products at the main event in September.

Selection and announcement of the final startups to launch at DEMO Africa will be made mid-September.