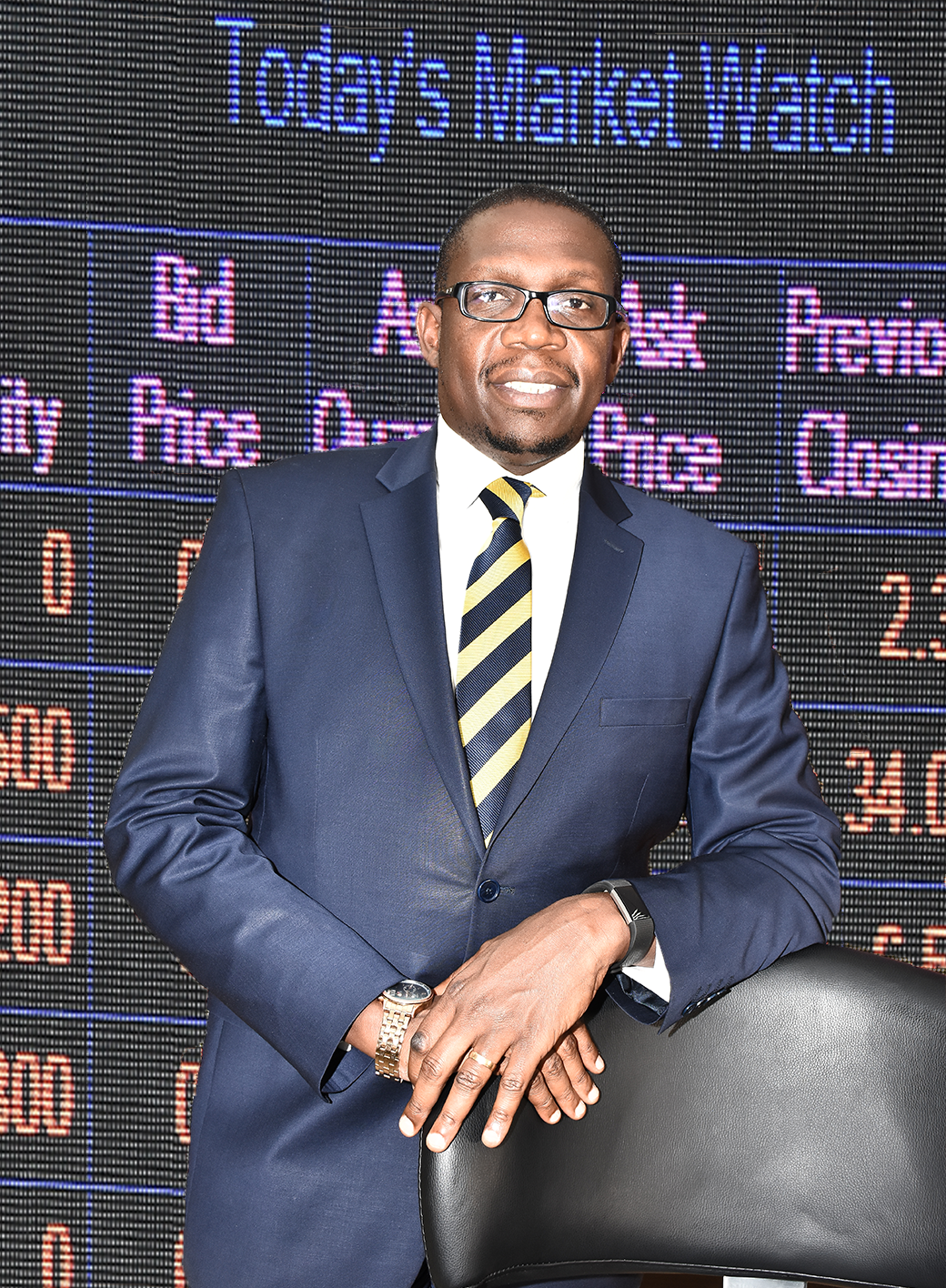 Income from equity transactions levy increased by 11% from Ksh 176.7 million for the first six months in 2016 to Kshs. 196.8 million recorded in a similar period in 2017 owing to an increase in share prices despite the number of trades being 15% lower than in 2016.

“The first half of the year saw the return of a positive investor sentiment to the bourse with an increase in equity turnover against the same period in 2016,” said Chief Executive of NSE Geoffrey Odundo. “Similarly, the NASI rose by 25.3% while the NSE 20 appreciated by 29.1%. In the first half of this year the Exchange has carried out various public e*******n and outreach initiatives with the intention of increasing both local and foreign investor participation.”

Mr Odundo added: “ In 2017 we continued with our product diversification strategy, delving into the mobile and fintech space through the launch of M-Akiba (in partnership with the Government and other stakeholders) and added a new product segment namely; the Exchange Traded Funds segment which allow investors to spread their risk, diversify their portfolio and have ease of purchase and exit.”