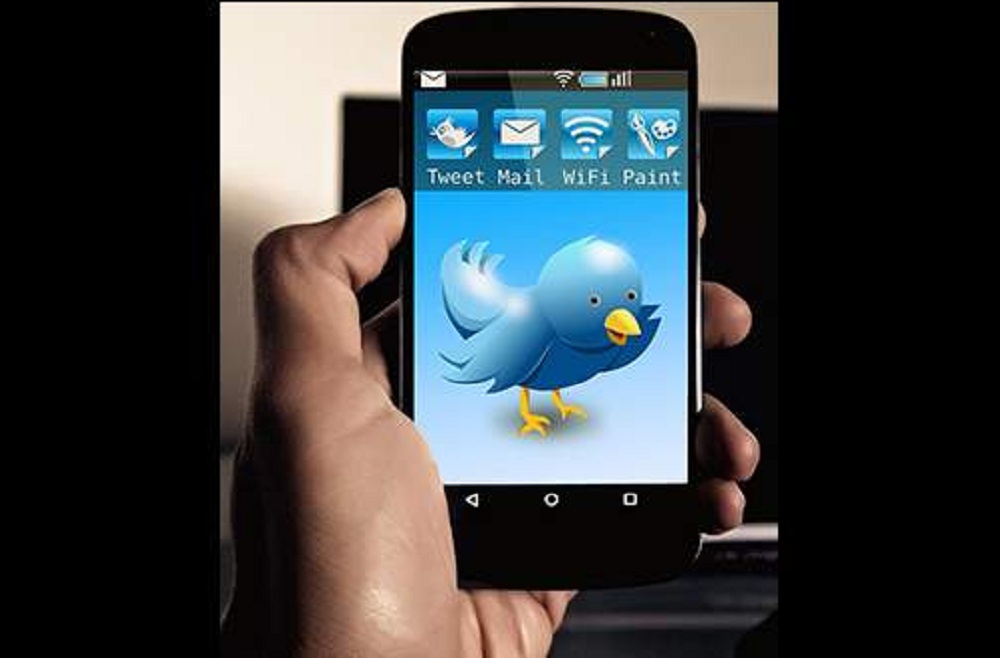 Most millenials think that their social media posts belong to them and nobody should give a damn. Some even go to the extent of insulting anybody who contradicts them. In this digital era, you own nothing that goes to the public domain, all you own is the credit and responsibility. Everything else is subject to discussion and evaluation by the people who see it, which will be reflected on the consequences be they positive or negative.

Such consequences which may affect your career and your future include:

According to CareerBuilder’s 2017 social media recruitment survey, social media screening is through the roof  saw a 600%  increase since 2006 in employers using social media to screen, 70% of employers use social networking sites to research job candidates and 34% of employers found online content that caused them to reprimand or fire an employee.

Early this year, a WhatsApp group admin was fired due to his posts in the group. Recently, a Kenyan politician said that a candidate he had recommended for a certain job was rejected due to his social media posts.

READ: Three steps to being a CEO in the shortest time

Social media posts will remain even after your death. The say, internet never forgets. They are what people will use to judge your character, now and in future. Every photo, video, tweet, like and comment could be screenshot by your friends (or frenemies). This will remain to be an evidence for or against you.

If your posts are irritating and uncomfortable to your allies, they’ll start avoiding you to an extend of forgetting about the friendship. No one wants to be associated with a person who might ruin their public image, or put them in trouble. Posts that may cost you your friends include tribal posts, pornographic materials, extremely personal life, hate speech and maybe bragging posts.

It doesn’t matter how influential you are, but remember that a single post can cost you freedom.  Hate speech is one of the biggest offenses you can do on social media. Under Kenyan law hate speech is a criminal offence that carries a five-year jail term and a million shilling fine.

ALSO SEE:  Ten things you should know before joining campus

This means that under such an offense you will lose your job and your hard-earned resources, after all which employer will wait for you to complete a five-year jail term? You are also likely to lose your wife or husband if your marriage is young. Very few spouses will be able to endure your absence for that long.

However, it is not always about the negatives. There is always a brighter side of the story. If you have a well-managed social media account, you stand a chance of getting a good number of followers. In turn, you might attract a good employer or even advertisers through your channel. What started as a nobble task of good will might turn into an income generating business, who knows.