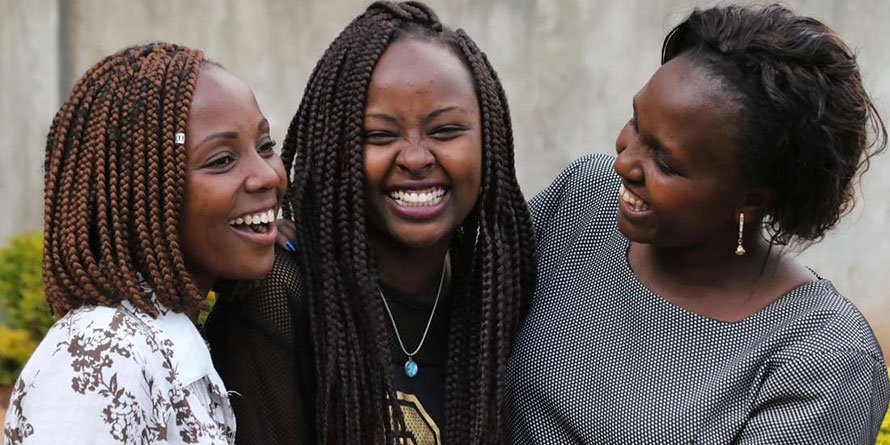 This years’ KCSE examination top candidate is Naomi Karimi Kawira from Pangani Girls’ who scored an A of 87.011. Sharon Chepchumba from Moi girls is the second best candidate with a mean score of 86.83.

Generally, female candidates performed better than male candidates. In 6 out of the 31 subjects, female students posted excellent results. Maths, English and Geography recorded an improvement as well. A total 142 students managed to score a mean grade of A.

> Things parents shouldn’t do to their children’s careers

Students wishing to confirm their results are advised to send their index numbers to 22252 or log on to the Kenya National Examination Council portal www.knec.ac.ke. 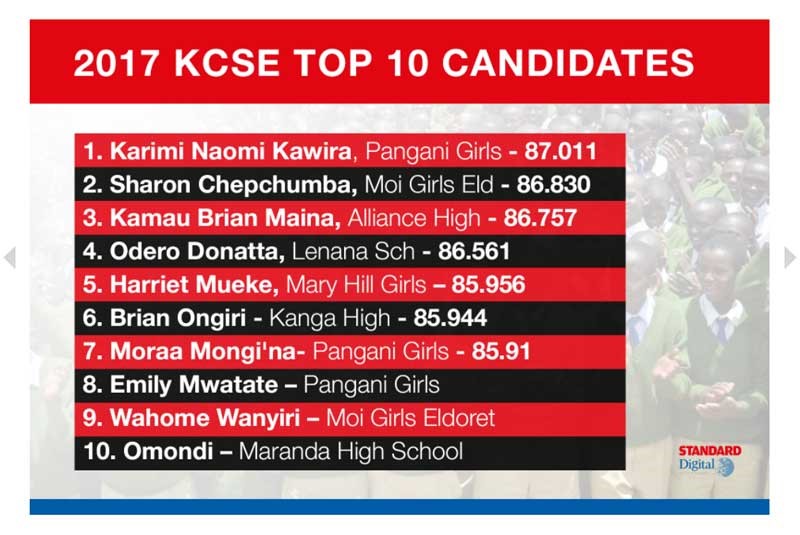 > How to enjoy Christmas without spending too much

> This is why many couples are likely to cheat over Christmas