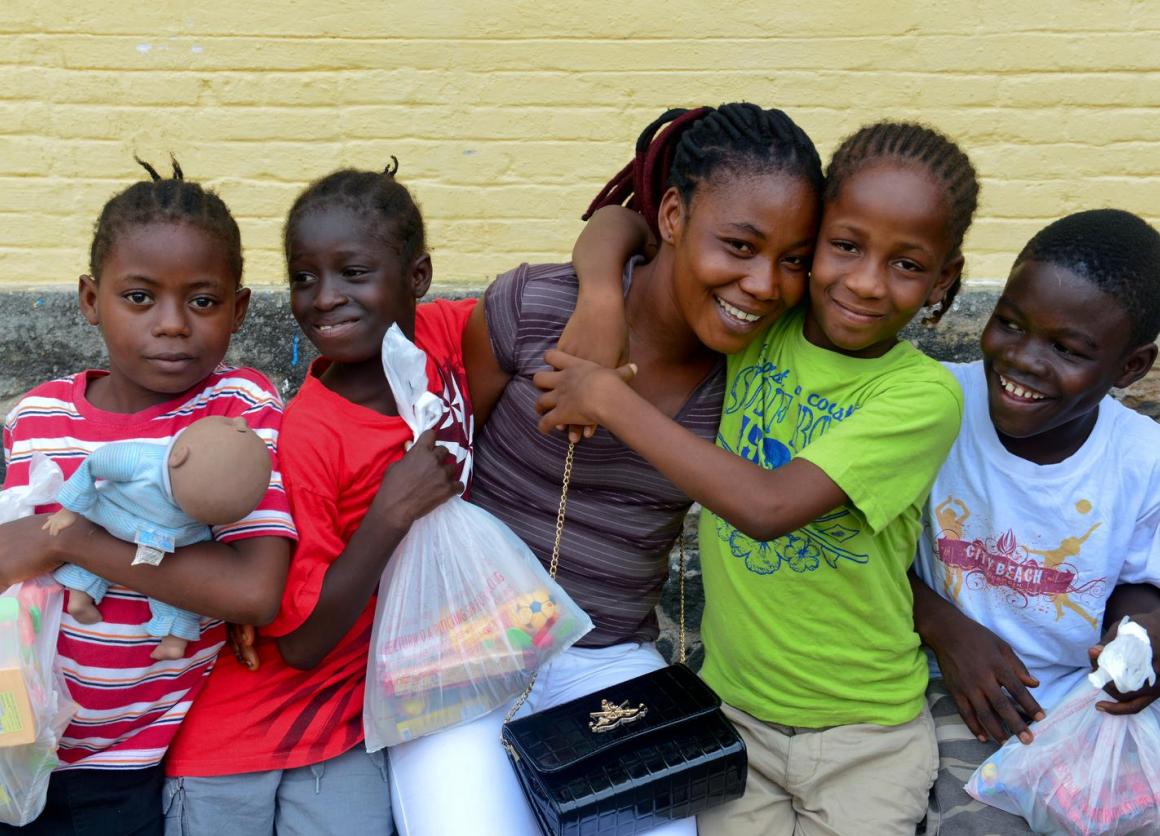 The next time your sister nicks your food, snaps at you or embarrasses you, forgive her fast. In fact, you should probably be thanking her instead.

Research from De Montfont University and Ulster University claims that having a sister makes you happier and more optimistic.  The study quizzed 571 young people aged 17 to 25 on their lives and found that those who grew up with sisters were more likely to be happy.

Participants filled in psychological questionnaires that were used to assess a range of issues, including mental health and a positive outlook.

It turns out sisters encourage their siblings to be more open and communicative about their feelings, which promotes good mental health, the researchers believe.  “Sisters appear to encourage more open communication and cohesion in families. However, brothers seem to have the alternative effect,” said Prof Tony Cassidy, who helped carry out the study.

“Emotional expression is fundamental to good psychological health and having sisters promotes this in families. It could be that boys have a natural tendency not to talk about things. With boys together it is about a conspiracy of silence not to talk. Girls tend to break that down.”

> Why first born children are more intelligent than the rest

> Mothers who treat their children using bhang juice and smoke

Cassidy said the findings were even more pronounced in families where parents had split up, adding:

“I think these findings could be used by people offering support to families and children during distressing times. We may have to think carefully about the way we deal with families with lots of boys.”

Similarly, a study by from Brigham Young University that involved 395 families with more than one child found having a sister makes you a kinder person. The research also shows that brothers bring benefits too, as long as the relationship is more loving than combative.

According to ABC News, lead researcher Laura Padilla-Walker said: Sibling affection from either gender was related to less delinquency and more pro-social behaviours like greater kindness and generosity, volunteering and helping others. (Source: Indy100.com]

READ: Serial entrepreneur who learns management lessons from his children