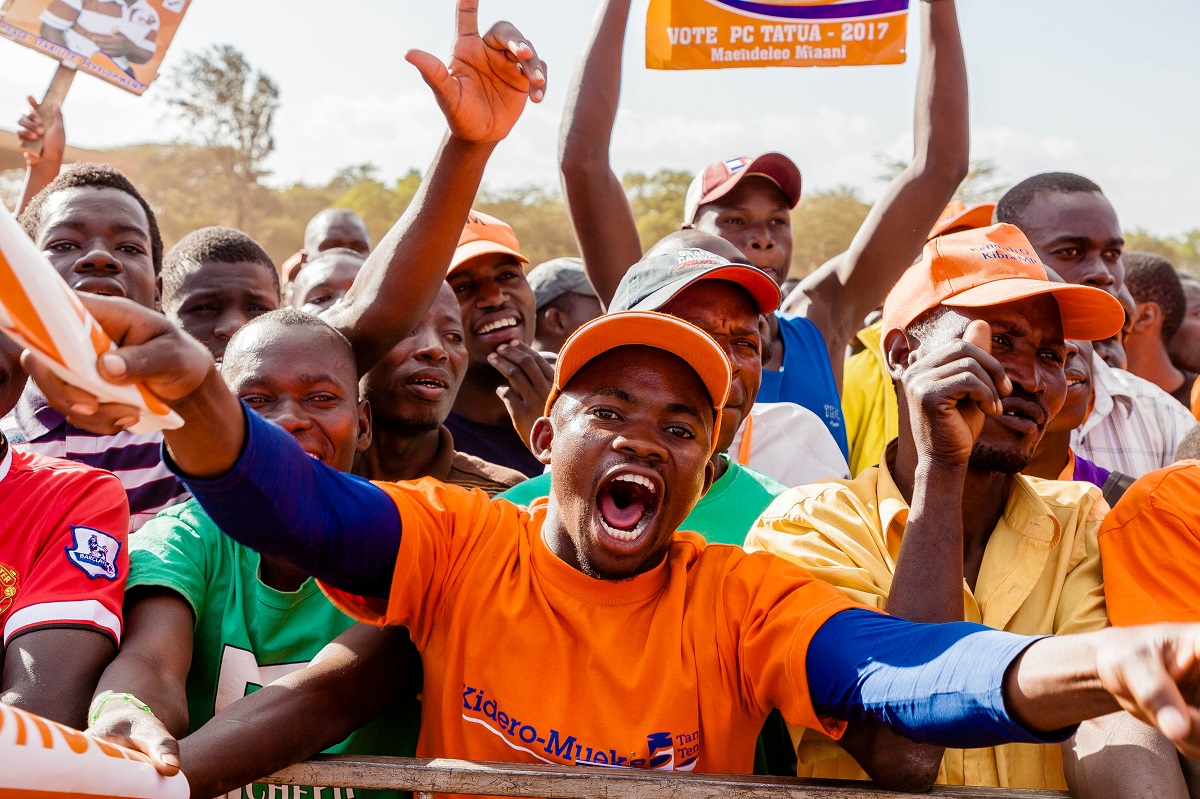 The struggle to make ends meet has left them disillusioned, apathetic and angry, according to the annual survey of nearly 3,000 Kenyans aged 15-24 years conducted by Well Told Story, a communications, research and production company in Nairobi. “Economic c****s does not spare anyone,” said Anastasia Mirzoyants-McKnight, the company’s head of knowledge and learning.

Compared with 2016, “young people are unhappier, taking more risks and have less money,” the research found. Nearly two-thirds of young Kenyans are struggling to pay for daily basics such as food and transport, up from around a half last year, and saving for the future is impossible for all but a very few.

The proportion of young people describing themselves as “disengaged” from politics and “disgruntled” or angry has also grown significantly this year. At the same time, feelings of loneliness have increased, with only a third saying they find adequate support in their communities.

The survey points to a worrying unravelling of Kenya’s social fabric after a divisive, sometimes d****y, and protracted electoral season that has p*******d the country since August. This year has also seen an increase in casual s*x and unplanned pregnancies as young people use s*x as “a way to feel good about themselves” or to seek social status, money or gifts.

Well Told Story publishes a comic called Shujaaz — “Heroes” in Swahili — and runs radio shows and websites aimed at helping young Kenyans find ways to make their lives better. This year’s Shujaaz360 survey found that one group of youngsters, dubbed “hustlas”, were weathering the economic and political storms better by being entrepreneurial and preparing for trouble.

“When they expect a pinch, hustlas plan for it and set aside more money than they would normally do, they save more. Their volatility is less than everyone else,” said Mirzoyants-McKnight. (Source: AFP)