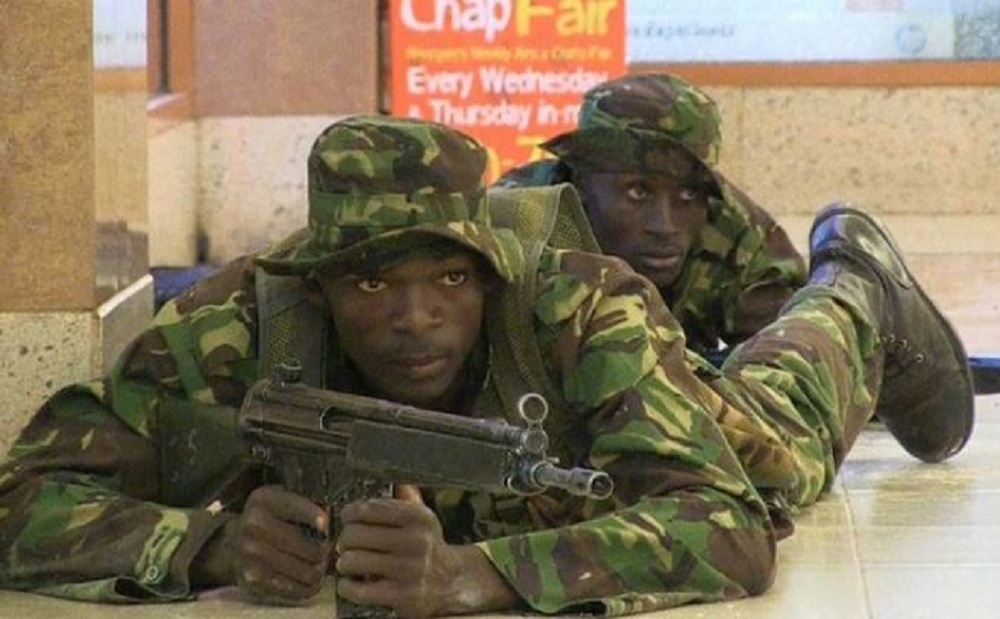 Mure is believed to have crossed over to Somalia to join the Al-S*****b t****r group alongside hundreds of Kenyan youth waging t****r a*****s in the country and in Somalia.

Sources within security agents indicate that Mure is among Kenyans fleeing from Somalia following sustained a********s against Al-S*****b t********s by Somali and African Union peacekeeping forces.