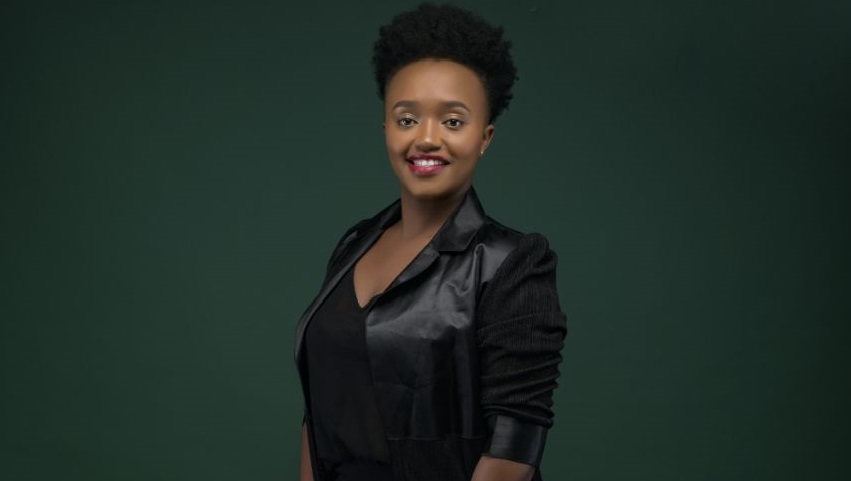 [dropcap]T[/dropcap]wo years ago, Grace Wanjiru Mwangi, faced the wrath of her landlady who evicted from the three-bedroom house she had rented after she ran into arrears. Aged 26 then, a mother of two, pregnant and broke, Grace found herself literally between a rock and a hard place.

Her relationship with the landlady moved from bad to worse, as financial difficulties forced her to default on paying rent. The interior design company she had started after quitting her cabin crew job at Kenya Airways had bitten the dust. Options were few and far between. “I had to make the tough choice of taking my kids home to my mum so as to sort out myself,” says Grace. “My business partner agreed to host me but even then I was very nervous considering how I would stuff a three-bedroomed house properties in a friend’s house but I did not have an option.”

Today, Grace, a graduate of interior design, is not just a proud mother of three children, but also the founder and chief executive of Kodi Kodi Company, which is providing housing solutions to young people. For someone who had failed in business five times, it took grit and determination to start another business. “I tried five business ventures but all failed. My sixth attempt is bearing fruits,” she says.

As Grace picked up the spoils, she immersed herself into a solution seeking mission. This is when the idea of establishing a Kodi Kodi (kodi is Swahili for rent) came to mind. The real estate company, which mainly targets middle and low income earners aspiring to own property but cannot afford the initial deposit, was up and running in January 2017.

She says Kodi Kodi enables buyers to acquire land and houses without deposit with affordable monthly installments – the same amount it would cost as rent.

Kodi Kodi monthly payments depend on individual earnings and price of the property. “When a client with low income wants a property of higher value, we simply increase the payment period and once payment it is fully made, we deliver the titles deeds within a period of 30 to 60 days and officially hand over the property,” she says.

Alternatively, a client can stay in his house and keep paying his monthly contribution the same way he would pay rent.

With a strong business plan, Grace managed attract angel investors for her seed capital to kick-start her company. “For me, there is no formula to success, when God gives you an opportunity, you either build it or let it pass. That’s the gift. All you have to do is just to start, dig the ground and plant your seed, water it and it will surely grow.”

NEXT READ: Two surest ways to own your dream house