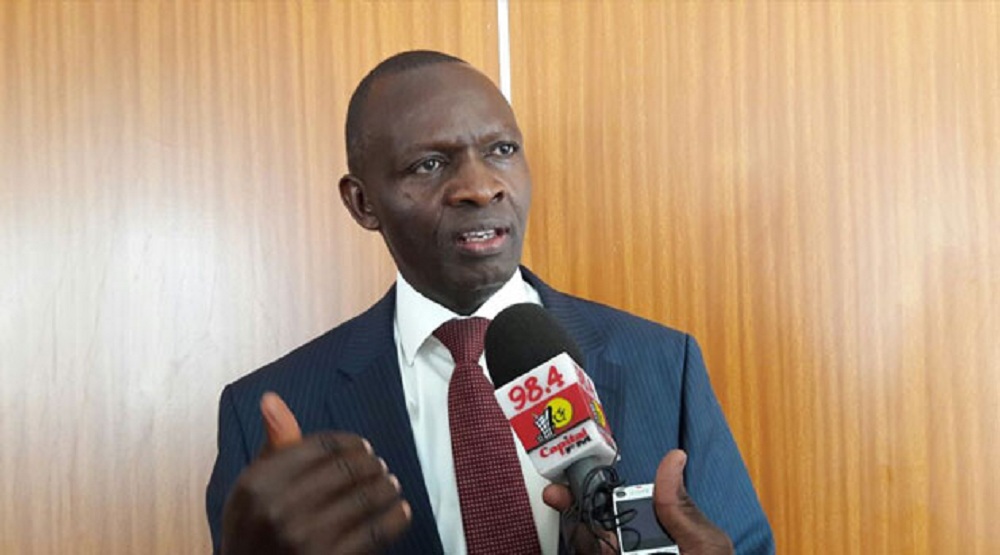 A task force that was formed to investigate the process of extension and renewal of leases since 2010 has come up with radical recommendations that, if implemented, will enable the government put in place proper policies on land leases.

It also recommends that the process of extension and renewal of leases should not take more than 30 days and be done at the county offices of NLC.

Pertinent legislation, enactment of rules and regulations and the review of the Survey Act, the County Governments Act and the Valuation for Rating Roll Act should be reviewed, said the task force.

The team said the clarity and separation of roles between the ministry of Lands and Physical Planning, NLC and County Governments was necessary, noting that when implemented, they should be safeguarded and respected.

Speaking at a press conference at the Ardhi House boardroom Friday, Lands Principal Secretary Dr. Nicholas Muraguri said the lands ministry has put in place a joint implementation committee to look at the recommendations and develop an implementation framework on members to be involved, and the time to be taken.

He said the new reforms are intended to streamline the land sector so that Kenyans can have equitable access to land, security of land rights, and sustainable productive management of land resources, transparent and cost effective administration of land.

“What Kenyans need is an accountable system, clear policy guidelines on how leases will be renewed. We want to ease rooms of corruption and injustices,” he added.

Muraguri assured that every step in the extension and renewal of leases will be predictable unlike in the past where some processes were shrouded with secrecy.

The PS said: “The reforms will enable people with leases to now have a grace period of five years to renew expired leases and process letters of allotment. We are looking at a future where no individual will fear losing their land.”

Dr Muraguri said the recommendation by the task force to decentralise the lease processes to the counties will enable Kenyans get services closer to their localities.

The taskforce said to address issues of annual rents, the government should conduct revaluation and review payable annual rents, noting it is a step towards increasing benefits to local communities.

On claims of historical injustices, the committee is of the view that the matter be directed to the NLC as it has the legal mandate to receive, investigate and recommend redress on a case by case merit.

Other recommendations of the taskforce include the digitisation of records, introduction of video surveillance, electronic file tracking system as used in supermarkets, introduction of adequate security protocols against theft, fire and loss of data with on-site and off-site data backups of national land records.

According to the recommendations, staff members, who have worked at the extension and renewal of leases offices for more than three years, should be transferred to other departments within or outside the ministry and commission and those implicated in fraud prosecuted.

The mandate of the task force established on  March 14, 2017 by Lands Cabinet Secretary Prof Jacob Kaimenyi was to analyse and review the existing policy, legal and institutional framework on processing of extension and renewal of leases and submit the report within six months.