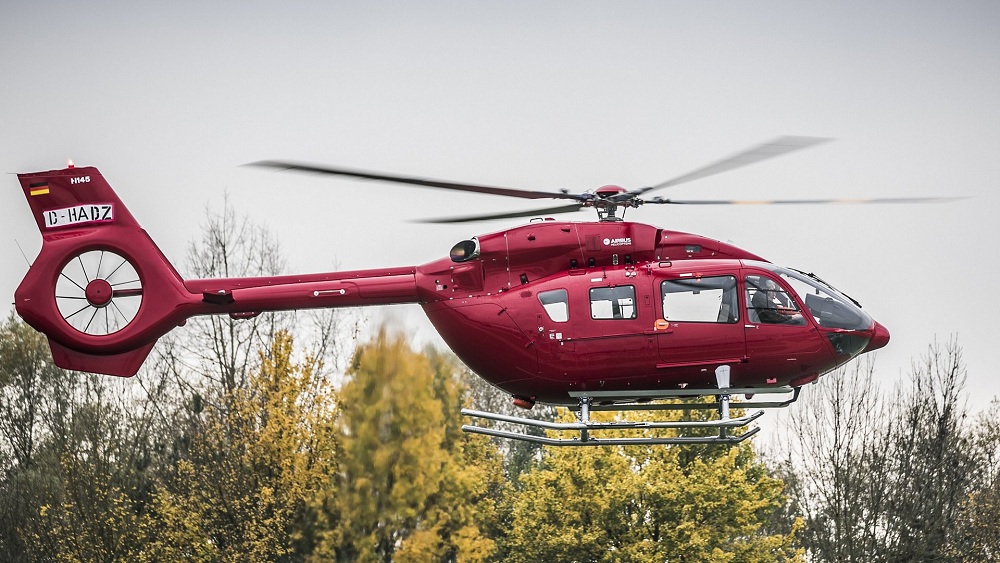 Deputy President William Ruto has reportedly acquired a Airbus Helicopter H145, which would become most expensive chopper in Kenya. Quoting sources close to the Office of the Deputy President, Business Bulletin says the chopper is undergoing customization and will be delivered to Kenya in June 2018.

If true, Ruto will be the only private individual with such a chopper that can operate even at night. Only the KDF and the Kenya Police have choppers with night vision capabilities. A new chopper costs about Ksh871 million but the cost can reach Ksh1 billion with customisations and branding.

Politicians own more than half of the 50 helicopters registered with the Kenya Civil Aviation Authority and the number continues to rise. Most of them were bought ahead of the 2013 and 2017 General Elections.

Wiper leader’s Kalonzo Musyoka also acquired one but it was involved in an accident in Tanzania.  The 5Y-DKK had been chartered by ruling party Chama Cha Mapinduzi ahead of that country’s elections.

Ruto will be the candidate for the Jubilee Party in 2022 elections, according to a 2013 pre-election pact, and clearly the battle for the presidency will once more be fought in the skies.

Designed to deliver excellent performance throughout the flight envelope, Airbus’ H145 is the latest member of its 4-tonne-class twin-engine rotorcraft product range – with designed-in mission capability and flexibility, especially in high and hot operating conditions.

Compact in size, this helicopter’s small footprint and large, flexible cabin make it the aircraft of choice for a variety of civil missions, according to the company.

The H145 is always “ready for duty,” capable of being equipped with a modern mission management system for law enforcement operations.

It is part of Airbus’ multi-purpose EC145/BK117 family, from which some 1,100 rotorcraft are in service worldwide – logging a combined total of more than four million flight hours after being acquired by militaries, governments, businesses and private clients around the world.

Previously known as the Eurocopter EC145, the Mercedes­-Benz Style helicopter was first launched in 2002 and can carry up to nine people.