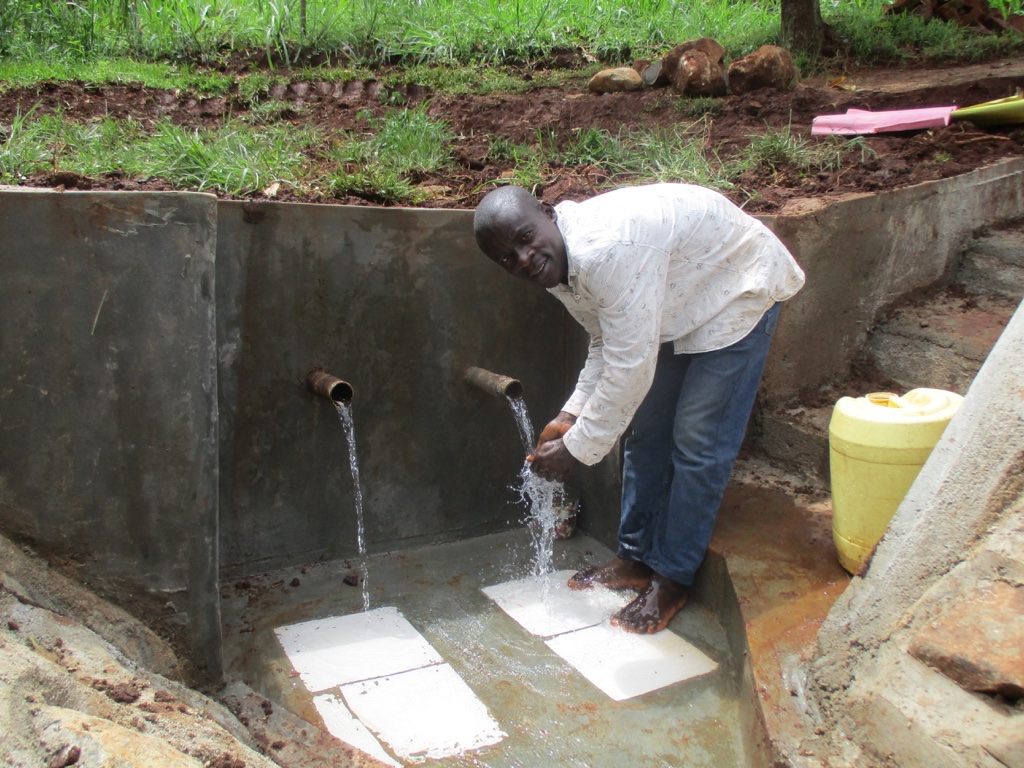 Water providing companies in the country have been urged to charge for all the water consumed in the country to maintain its supply. Speaking during the handing over ceremony at Maji House on Monday, the newly appointed Water and Sanitation Cabinet Secretary Simon Chelugui said there will be no free water and asked Kenyans to pay to ensure sustainability.

The CS said his Ministry will strengthen water management bodies to regulate and control water tariffs and quality. “Non-revenue water in the country has been a big loss to the government,” said Mr Chelugui.

It’s not clear whether the government will introduce a water levy on those who use boreholes and spring. If effected such a move would cause a backlash in the country among those used to free water in rural areas.

He said the government will cluster successful companies in the country to help mobilize resources and attract investments, which will help address water challenges. Mr Chelugui said he will oversee the implementation of the Water Act of 2016, which will help in improving water access to Kenyans from the current 60 percent to 80 per cent in the next three years.

The CS promised to ensure equitable distribution of water resource, thus enhancing access of the commodity to all Kenyans both in rural and urban areas. “We will ensure water catchment areas, rivers, dams and other water bodies are well protected in a bid to harvest enough water,” he said, adding that adequate water will be supplied to industries and availed for irrigation.

Mr Wamalwa urged politicians not to politicize water issues citing the Northern Corridor collector tunnel in Murang’a and the Itare dam water project in Nakuru County. “I am confident that by 2030 the Country will have achieved universal access to water and the ministry has already put in place policies and regulations to enable this,” he said.

The Ministry’s Chief Administrator Secretary (CAS) Winnie Guchu said they will carry on with the projects already in place, adding that they have a critical role in protection and provision of safe and secure water. “We will commit ourselves to address the extremism of floods and drought by harvesting flooding water and use it for food production to mitigate drought,” Guchu said.

NEXT READ: Residents turn WhatsApp group into a Sacco