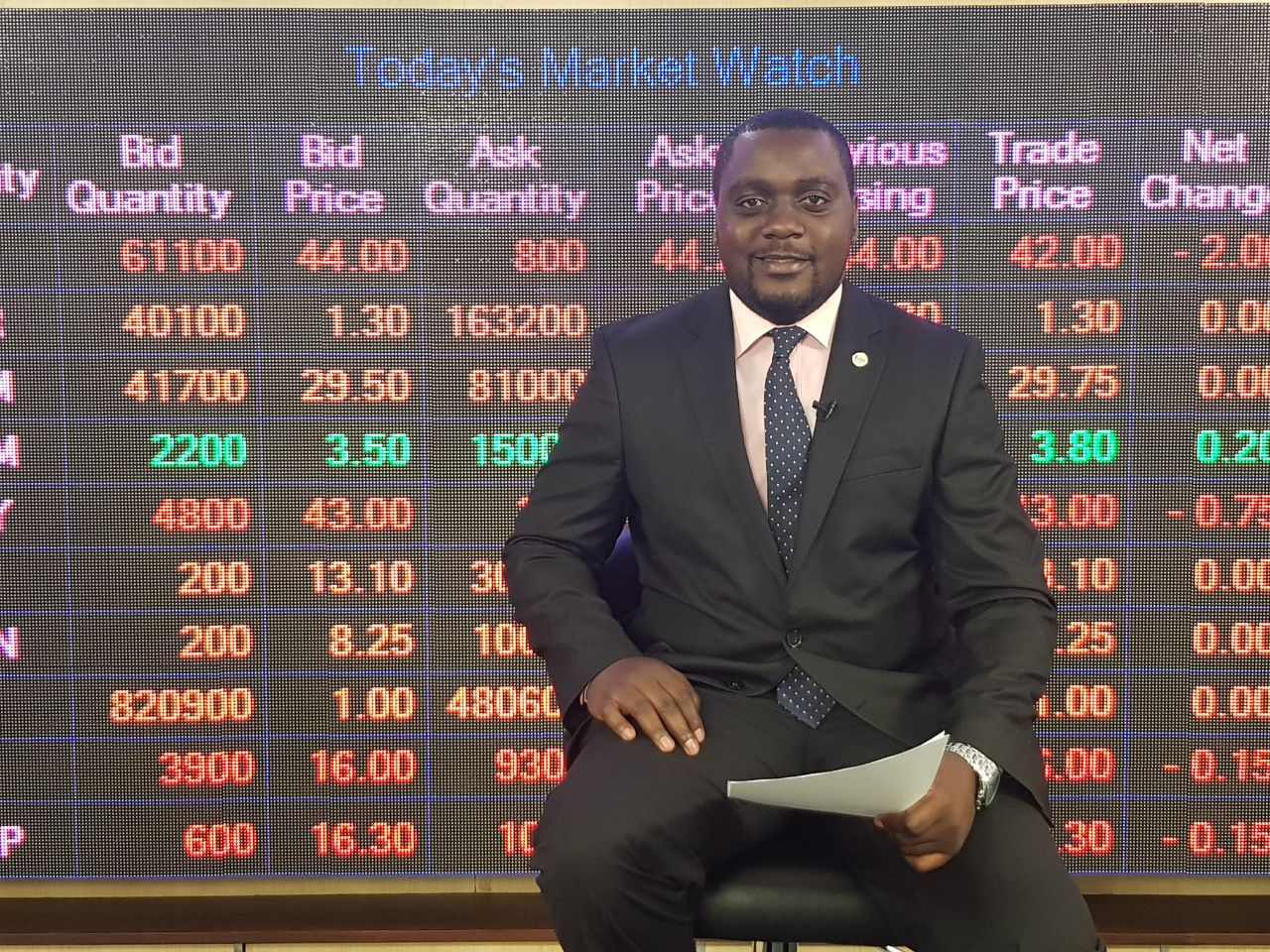 KTN has launched a new programme that seeks to deepen financial literacy and inclusion among Kenyans. The Trading Bell, which debuts this Friday, is a j***t production of KTN News, the Nairobi Securities Exchange and Arimus Media, that’s bound to animate afternoon TV viewing.

The Standard Group, which owns KTN News, has snatched the programme from KBC, where it was launched and ran for several months. Sources say NSE and Arimus Media, owned by former Citizen TV news anchor Julie Gichuru, dumped KBC after the programme failed to “gain traction” on the state-owned broadcaster. It’s not clear how much KBC made and, thus may have lost, from the deal.

The programme will feature “mwananchi centred discussions and talking to industry leaders,” according to someone familiar with the matter. It’s modelled on CNN’s Quest Means Business by Richard Quest. The key aim is educating Kenyans on investing in the NSE is a viable investment option.

The partners, especially KTN editors and managers, are upbeat about the show that targets the middle-class and the mass market. The details of the partnership are still scanty, but the deal includes revenue sharing, which is still under discussion.

The Trading Bell will be presented by KTN business news reporter-c*m-anchor Abby Agina and will be airing on Fridays from 3:30pm with a repeat on Saturdays at 10:30.

The programme will feature interviews with CEOs of listed companies, and interactive sessions with stock brokers and investment analysts on market trends as well as feedback from the common people on the street.

The maiden show will have NSE CEO Geoffrey Odundo talking about the stock market and its dynamics.

For Julie Gichuru, it is the fourth return to KTN, where she started her career in broadcast before joining capital FM for a short stint and returning, again! Then joined NTV later, and eventually Citizen TV.

Last year, she co-hosted a show called ‘Shinda Washinde’ together with comedian Jalang’o that airs from 8 pm on KTN. She has been running Arimus Media since she left Citizen TV and started producing the African Leadership Dialogues, which airs on KBC.