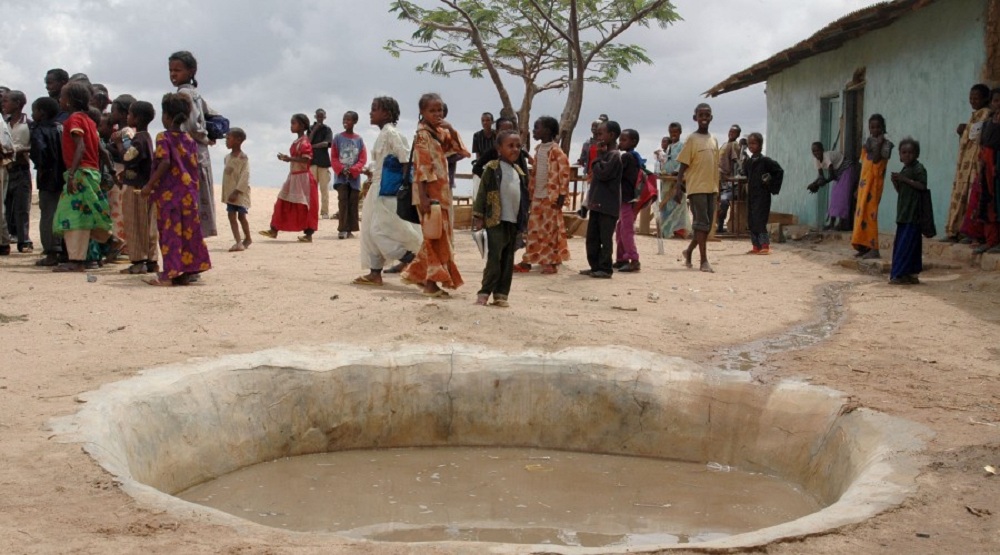 Kenyans should expect less rainfall during the March-May long rain season, according to the Kenya Meteorological Department (KMD).

A report released by the KMD on Monday reveals that seasonal rainfall during the period is expected to be poor in most parts of the country.

Speaking at a press briefing in Nairobi, KMD Director Peter Ambenje said the weather patterns over the Indian Ocean do not currently favour good seasonal rainfall in the country, especially over the Eastern sector.

Ambenje said the month of March will be characterised by depressed rainfall with areas such as the Eastern, North Eastern and Coastal strip expected to experience low rainfall into the month of April.

The director urged farmers in South Eastern Kenya where rain is expected to seek advice on the crops to grow.

He advised farmers in these areas to take advantage of increased rainfall and maximize land use so as to increase crop production.

He said that due to limited resources for humans and livestock in the Arid and Semi Arid Lands (ASALs) regions, county governments should put in place plans to mitigate expected food insecurity and inter-community conflict.

Mwangi also put the National Disaster Operations Centre in areas expecting high rainfall on alert to expect flooding and lightning in areas such as Budalangi and Kano.

He also added that motorists should be cautious of slippery roads and poor visibility during rainstorms, especially along the Kikuyu, Kinungi stretch on the Nakuru – Nairobi highway.

Even though the rainfall will not be sufficient to boost food production, Ambenje, however noted that water reservoirs for power generation such as the Seven Forks will receive more water to sustain electricity production.