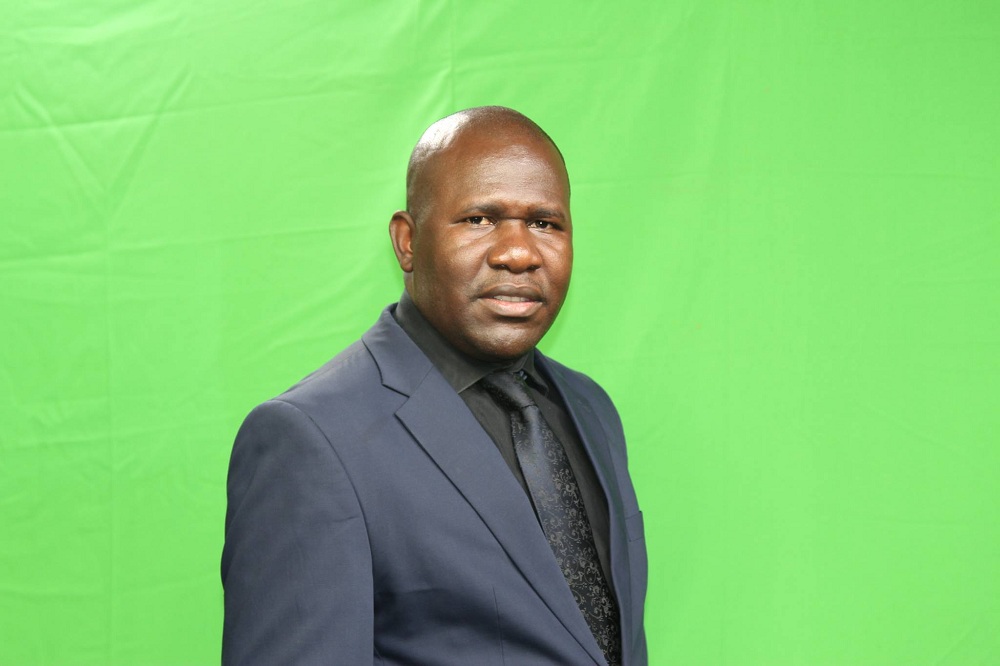 Royal Media Services (RMS) Editorial Consultant Peter Opondo is leaving the media house, the second high profile exit in as many weeks. Opondo rejoined Royal Media in September 2015 from Mediamax Network Ltd, where he had been the group managing editor.

During a farewell dinner  hosted in honour of former Royal Media Chief Operations Officer Farida Karoney, who was appointed Cabinet Secretary for Lands, Opondo revealed he is poised to exit the company, owned by S.K. Macharia. He previously worked  for RMS, as Managing Editor between March 2009  and June 2011 and July 2012 and June 2013. In between, he was the News Manager at NTV Uganda between August 2011  and June 2012.

While it is not clear yet where Opondo, who also previously worked at KTN as Special Projects Editor, Senior Reporter and Current Affairs Talk Show host, is headed, rumuor has it that he intends to concentrate on his private business ventures, which include media production.

When he left Mediamax in 2015, the media house said he was  shifting to private business only to end up at Communications Centre, the RMS head office, along Maalim Juma Road, Off Dennis Pritt Road. At the time, the grapevine had it that he was to partner with RMS Managing Director Wachira Waruru to start a content aggregation and distribution company.

Indeed, when Viusasa, a short pay-to-view video service was  born, it was rumoured that he, Waruru and Karoney were the brains behind it. However, it has since emerged that it is an RMS offshot headed by former Steadman (now IPsos/Synovate) managing director George Waititu.

At RMS, Opondo, a holder of a Bachelor of Education (Arts) degree in Mathematics and Economics from Moi University who is currently pursuing a Master of Business Administration (MBA) degree at Strathmore University, was substantively playing the role of Editorial Director, placing him a rank below Karoney.

Sources indicate that that Deputy President William Ruto, who is seeking to substantially increase his shareholding at Mediamax Network Ltd, the media house associated with President Uhuru Kenyatta, was keen to bring Opondo on board but he reportedly declined.

Opondo’s impending exit comes at a time sources at RMS indicated NTV General Manager Linus Kaikai is set to replace Karoney though he maintains he is not about to quit Nation Centre.