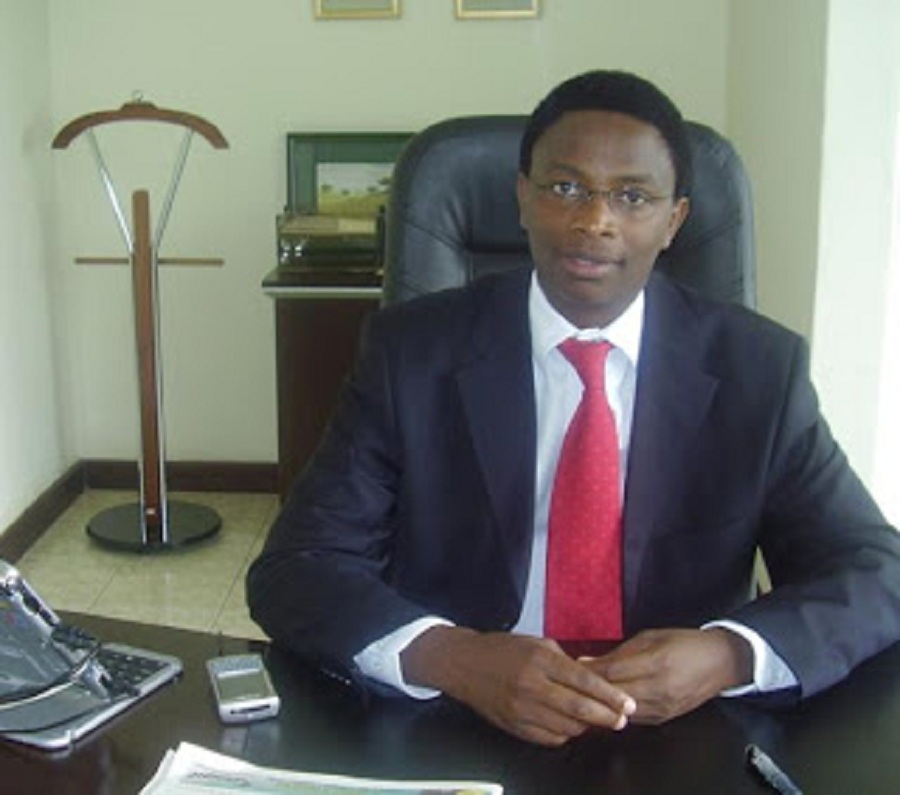 Mr Waititu says its aim is to exploit the opportunity provided by the transition to digital media by offering a medium that brings together print, TV and radio. He said the decision to launch the new medium is informed by research conducted over several years to address emerging market needs and problems that producers of short videos face.

“The first thing we do is look for a market for your content. We then distribute the videos to ensure everyone who is supposed to get them does receive them. We also educate people that the videos are available. That is the general work of the company,” he says in a short video produced by Citizen TV, which was posted on YouTube last year ahead of Viusasa’s launch.

The content is then put on a mobile app, which was launched last year, and is, thereafter, availed at a small subscription fee of Ksh20 daily.

Previously, it had been indicated that Viusasa was established by senior RMS employees, an issue that had raised eyebrows due to apparent conflict of interest that could have ensued. RMS, which also operated several radio stations, has in recent months staged a massive advertising campaign to draw people to the new short video on demand platform, which also streams its live broadcasts at a fee. Citizen TV has since terminated live streaming of its TV online, except on matters of huge public interest.

Among those who have already signed up with Viusasa is comedian Churchill Ndambuki of the Churchill Live fame and veteran journalist Hillary Ngeno, who has produced various documentaries on Kenya’s history.

The company has also partnered with the Kenya Film Classification Board to promote promote short format films in local languages under the Sinema Mashinani programme and encourage compliance with film and broadcast content distribution regulations.

READ ALSO: At Nation, journalists are fired and hired again!