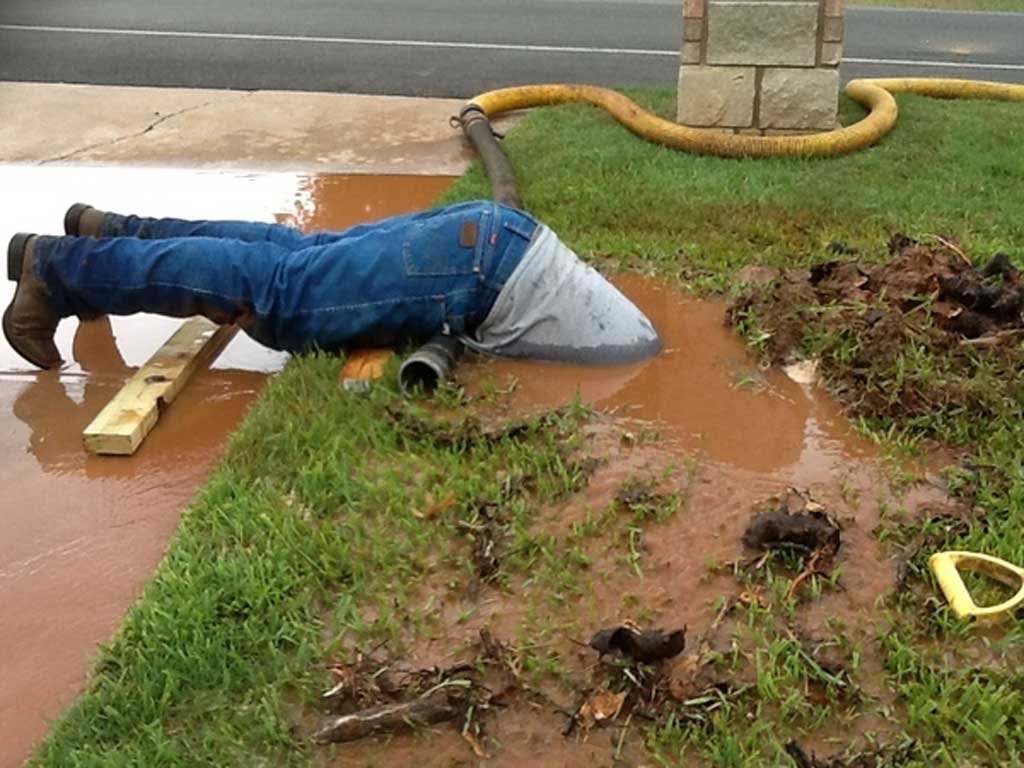 [dropcap]T[/dropcap]he on-going water crisis in Cape Town South Africa offers lessons to Kenyans on management of water resources. Cape Town, an international city of 4 million residents like Nairobi, is expected to completely run out of water in a matter of weeks owing to prolonged drought, rapid rise in its population and climate change.

Like South Africa, drought in arid and semi-arid areas has also hit Kenya recently which has in turn jeopardized the country’s food security, leading to uprooting of communities and disruption of lives and education of many young people.

‘’Kenya is facing the prospect of chronic water shortages in the years to come, yet billions of litres of potable water are flushed down the toilet every year. What is happening in Cape Town could very easily happen in Kenyan cities such as Nairobi today. Indeed water rationing is a familiar thing during such situations,’’ said Davis & Shirtliff CEO David Gatende.

As Kenya’s population grows and living standards improve, increased volumes of wastewater are generated. This leads to wastewater effluent being increasingly discharged untreated into the receiving environment causing major health and pollution threats to downstream waters and further reducing the amount of available water for drinking and agriculture.

> Factory that gets its water supply from milk

> 4 very simple ways to cut  your water bills by half

“In the coastal cities, for example, increased abstraction of water from wells and boreholes has led to infiltration by sea water into underground aquifers turning well water saline. In the arid parts of the country the situation is even worse and it is important that we take measures to safeguard our water resources today and in the future; a critical part of it being recycling,’’ added Mr Gatende.

The World Bank has indicated that, “the greatest challenge in the water and sanitation sector over the next two decades will be the implementation of low cost wastewater treatment that will at the same time permit selective reuse of treated effluents for agricultural and industrial purposes”.

Recycled water is a valuable water source that is used as a substitute for potable water and reduces the impact of water shortage due to population density or drought.

The sludge recovered from recycled wastewater is also extremely valuable and in many countries it is converted into high value high quality organic fertilizer. Pilot projects to recycle sludge into fertilizer are already underway in some parts of Kenya, including Nakuru County.

READ: This is how water melon enhances libido

‘’To beat these adverse possibilities and support the aspect of recycling, we need to raise awareness in every part of the country on the importance of conservation and invest in water saving fixtures and fittings. These include water saving taps, low water usage showers to economy flush toilets,’’ said Mr Gatende.

Mr Gatende spoke as he announced the partnership between Davis & Shirtliff and Bioliff Water Technologies, one of Kenya’s leading companies in waste water management to carry out extensive research on cost effective methods for wastewater treatment to make recycling of the water possible.

This move by the water and energy solutions company is geared towards coming up with new ways to ensure water conservation for not only the city but the country in spite of drought or population density.