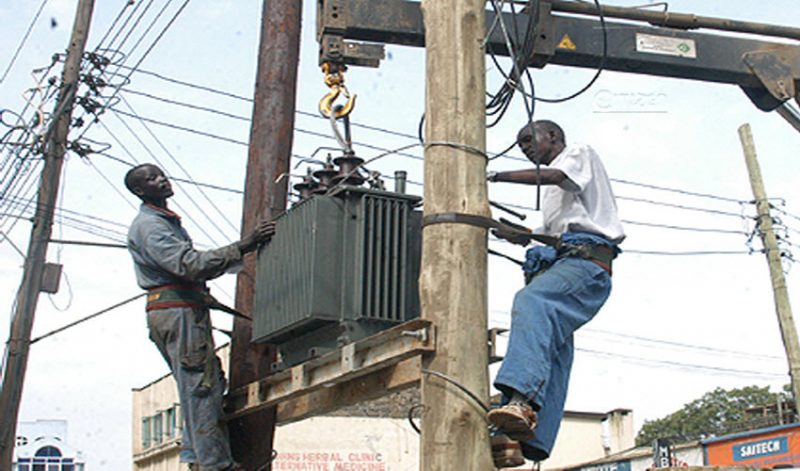 Kenya Power has blamed the economy, water resources and the protracted electioneering period in 2017 for the projected over 25% drop in half year profits for the period ending June 30, 2018.

With the company having posted a net profit result of Ksh7.26 billion at the half year mark in 2017, it means that the first six months of 2018 will see Kenya Power’s earnings fall to below Ksh5.44 billion.

In a statement from the Kenya Power Board of Directors on October 22, the company said the projection was based on figures and information currently available to the firm’s hierachy, and the un-audtied half-year financial results ending June 30.

He added that the slow business environment led to a significant decline in the company’s financial performance, and also blamed the delay in electricity tariffs review as being a factor in the downward plunge. “Increased financing costs and delayed review of retail electricity tariffs led to reduced earnings.”

The Acting Kenya Power Managing Director said that in response, the Board was undertaking a number of key strategic initiatives to improve the financial results of the company going forward, such as revision of the corporate strategy so as to focus more on the customer, engaging with stakeholders to spur demand and diversification of the company’s existing revenue streams.

This comes against the backdrop of the company restructuring in May of this year, before some of Kenya Power’s current and former senior managers were arrested and arraigned in court due to rot at the firm.