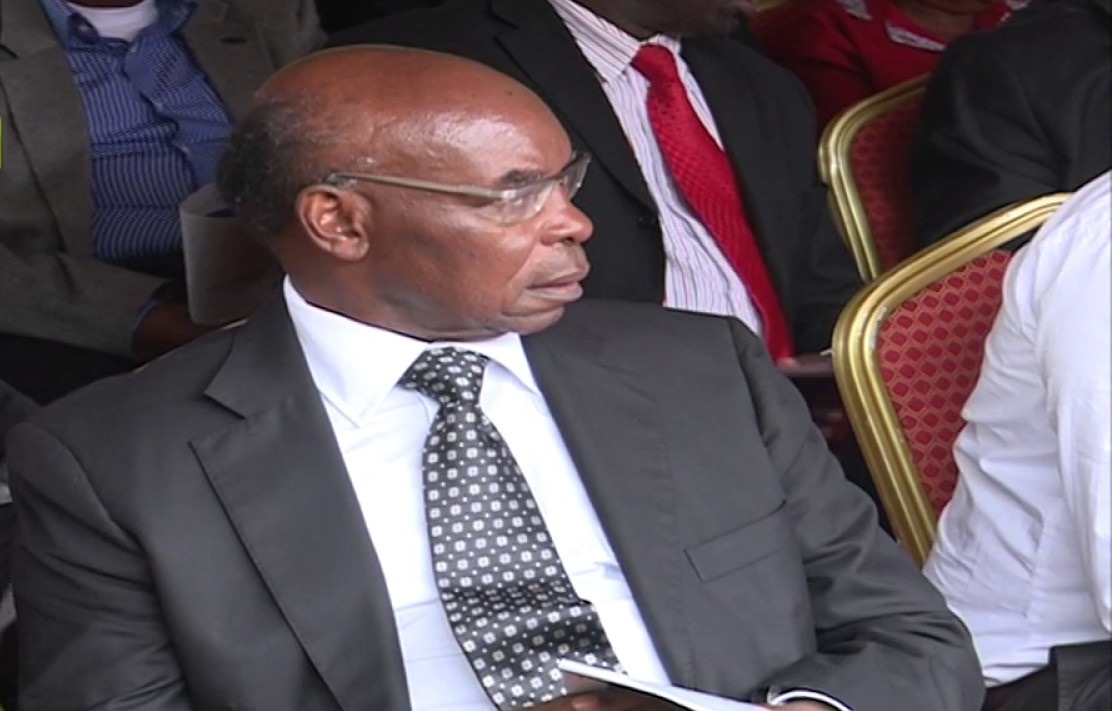 Citizen TV made headlines in July 2018 by unveiling news anchor changes at a time of heightened competition in Kenyan TV news.

As widely interpreted by observers, the move was tailored to kill two birds with one stone. Weaken the competition and add much-needed quality to their ranks.

Before the shake-up Citizen’s ratings were shrinking and the decision to bring in the new faces was timely and executed with the speed of a comet.

However, it seems the shifts at the news anchor desk did not bear the fruits the leading tv station had envisaged.

On face value, the big money talent acquisitions have been a resounding success but the evidence suggests otherwise.

Citizen TV, renowned for hiring the best talent in the market, would later bolster its news line up by poaching Trevor Ombija from NTV and Zindzi Kibiku from KTN.

The jigsaw was now complete and it was now time to dominate the industry.

However, while in the aesthetics department everything has gone as planned, the books tell a different story.

According to an advertising industry overview report done by research firm, Ipsos Synovate, reviewing the period between January and December 2019, Citizen TV made Ksh1.1 billion in advertising revenue, a 10% decline from what the TV giant made in 2018. The drop in revenues during the period under review is the clearest indication that TV ratings dipped.

What’s more, another report by research firm Geopoll covering the period between July 1 and August 31, 2019 showed that Citizen was slowly losing viewers to other TV stations. The report showed that the TV station took 28.8% of the market share in the 8-9 pm Prime Time segment down from 43.4% in July 2015.

The station has been shedding viewers to its sister station Inooro TV as well as KTN. The presenters were brought in to arrest the ever-growing slump.

Flashback to July 2018, Citizen TV had shaken the market with very flashy promos unveiling the new talent. The additions triggered a wave of re-alignments with the stations where the talent had been plucked badly needing to replace the exits.

But the major takeaway was that Citizen had been a success in shaping the narrative that it was the dominant player in the market, or at least it managed to convince the public that it is.

Now back to the major talking point. Has the expensive talent acquisitions had the impact that it was brought in to inject?

And if it hasn’t what does that augur for Royalmedia’s massive payroll and where does the problem lie?

This is attributable to two things: The wave of digital disruption being felt in Kenyan media circles or some of the talent has not lived up to expectations.

The digital disruption problem is not exclusive to Kenyan media alone.

In June 2019, American Sports publication The Athletic sent shockwaves through British sports media after poaching a vast majority of the best football writers and editors across the country.

So devastating was the poaching spree to other publications that The Times had to frogmarch editor Alex Kay-Jelski out of its headquarters after he informed his bosses he was off to The Athletic.

The Times is said to have been “gutted” at how its key talent had been prized away by the new entrant into the market.

“When Kay-Jelski told Times management he’d be leaving the newspaper, two sources say, the editor was “frog-marched” from the newsroom with only a short email sent to the rest of the sports team,” reported 101 Great Goals.

As it was putting together its new team, The Athletic stated that it had no doubt that it would be a huge success after skeptical observers questioned whether its subscription model would work in the UK.

The Athletic stated that while recruiting in the American market, it had observed that readership had gone down not because the writers were not churning out quality stories but consumption trends had changed.

Based on those findings, the publication was confident that its business model would ensure its journalists concentrate on quality and their work would sell itself on the platform.

Back to Citizen, a large majority of the poachees have been a success. The dipping advertising revenue might not be a reflection of their popularity with viewers.

However, there is that little percentage of presenters who have left little to be desired and Citizen TV would be best suited reviewing their contribution to the Royalmedia stable.

Conversely, when Mediamax sacked 160 employees in a purge that made news last year, prominent journalists including Franlin Wambugu and Ahmed Juma Balo were also given the boot.

Business Today has reported severally that the industry is experiencing hard times and most media stations should start evaluating their business models.