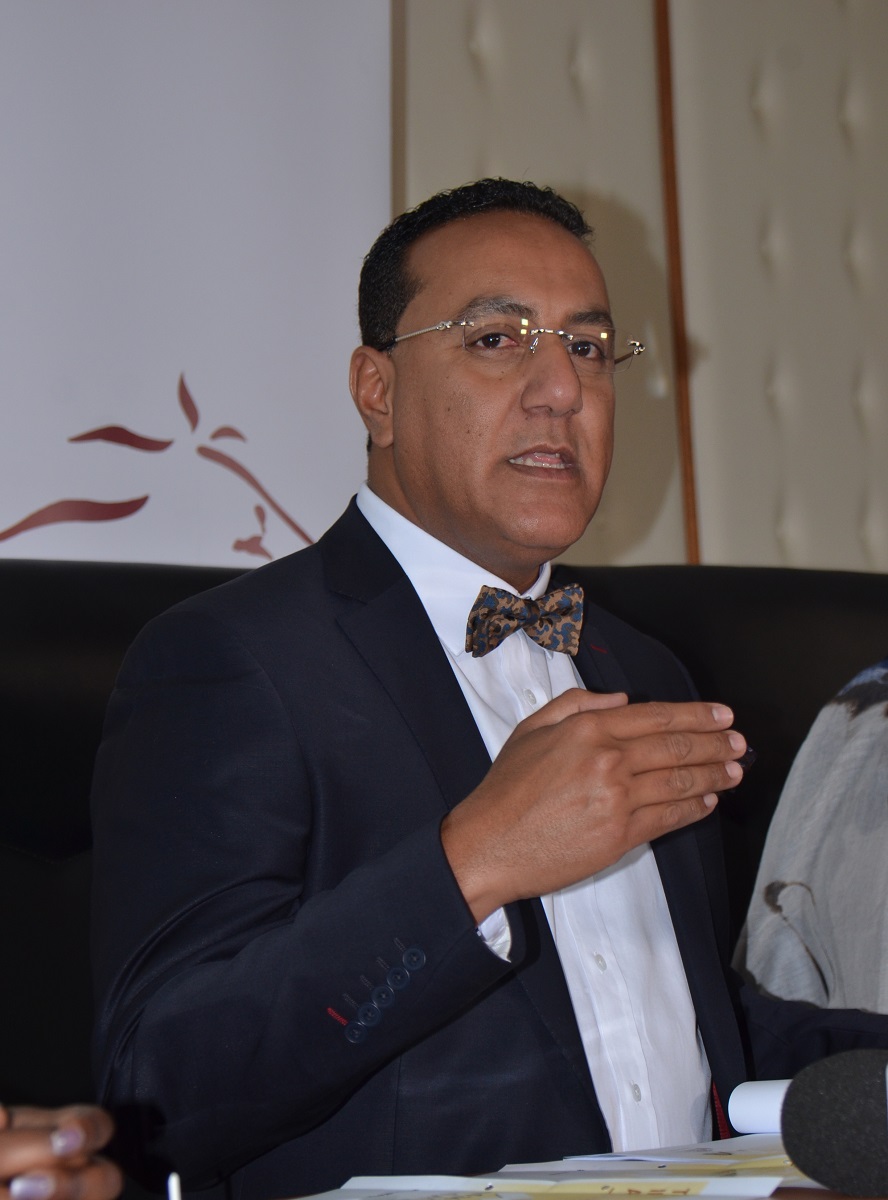 Kenya’s tourism sector has recorded a double digit rise in earnings to Ksh120 billion in the year 2017 despite the prolonged electioneering period. This represents a 20. 3% growth compared to 2016 when the tourism sector earned Ksh99. 69 billion.

“The report indicated that International tourist arrivals worldwide increased by 7% to reach a total of 1.32 billion in 2017,” said the CS.

Mr Balala stated that Kenya’s source markets recorded impressive growth while the United States of America(USA) remained Kenya’s leading source market growing by 17 percent to top 114, 507 arrivals. He said the US market contributed 11.8% of arrivals, followed by the United Kingdom with an 11.1 share of arrivals which also grew by 11.1% to 107,078 arrivals.

She further said the opening up of new properties and the entry of more international brands in to Kenya’s hospitality industry have greatly expanded the Country’s capacity in both quality hotel beds and meeting and conferencing facilities.

“KTB continues to market the diversity of Kenya, reinforcing, massages of our key attractions and letting the world know that a Kenyan safari does not happen only during the great wildebeest migration into Maasai Mara, it is an all year experience,” said Radier.

The release of the 2017 tourism industry performance report comes against the backdrop of the on-going implementation of a new Tourism Masterplan and marketing strategy which were developed in 2017.