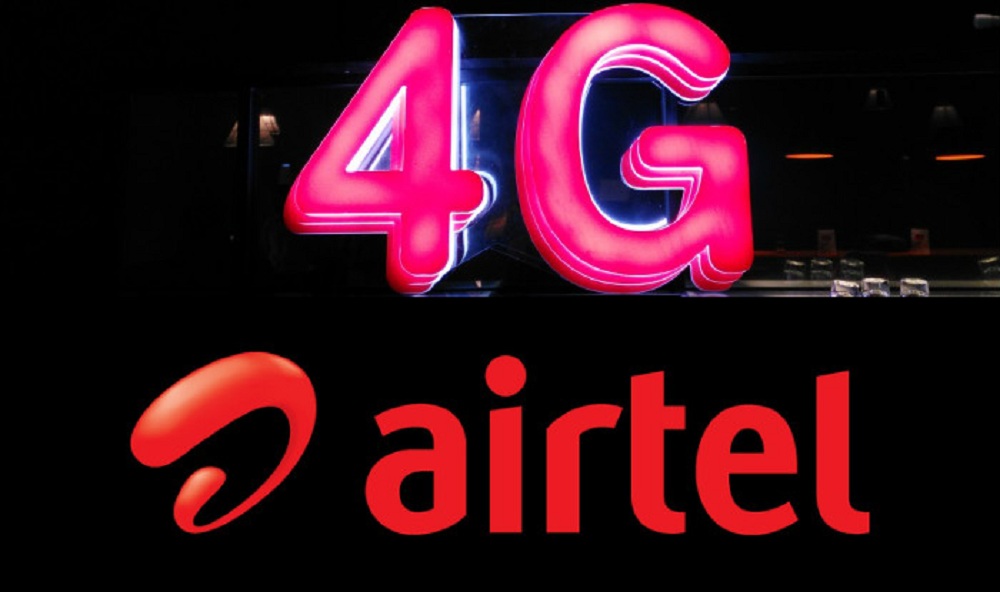 Airtel Kenya had paid in full the Ksh 2.53 billion licence fee for the 4G LTE licence, allowing it to operate an 800 MHz signal. This paves the way for intense competition for provision of cheaper internet services.

Although the firm is yet to officially launch the high speed network, Airtel Kenya has been testing the signal across the country since April 2017 with an aim to grow sites covered by the spectrum to 65 sites.

The firm, later in October applied to extend its 4G trial licence. At the start of 2017, Airtel and Telkom Kenya were under pressure from the CA to install infrastructure that supports high-speed 4G internet services. This, coupled with the failure to pay the licence fee equivalent to US$25 million limited their chances of obtaining permits.

Airtel had also come under fire from the Communications Authority demanding the payment of Ksh 2 billion for renewal of the firm’s operating licence for its 2G spectrum. The firm found relief when the High Court in December quashed the CA’s demand with Airtel claiming it had acquired its licence when it bought out Yu Mobile from Essar in 2015.

In mid-2015, Airtel acquired subscribers of the Essar-owned Yu Mobile in Kenya in a Ksh 8 billion shared deal with its rival Safaricom, which took over Yu’s network infrastructure.

The huge investment further cements the firm’s position to continue operating in the country after sections of the media claimed its plan to exit the East African market.

It was never said that we were looking at exiting these markets. Our focus continues to be either number one or two in each country where we operate, through market consolidation,” the statement said.

Telkom Kenya and Jamii Telecom have also rolled out 4G offerings for home broadband and mobile telecominications respectively in a bit to increase their market share.

The CA has been keen to switch to the high-speed 4G network from 3G, saying it will enable the telcos to offer broadband-based TV broadcasts.