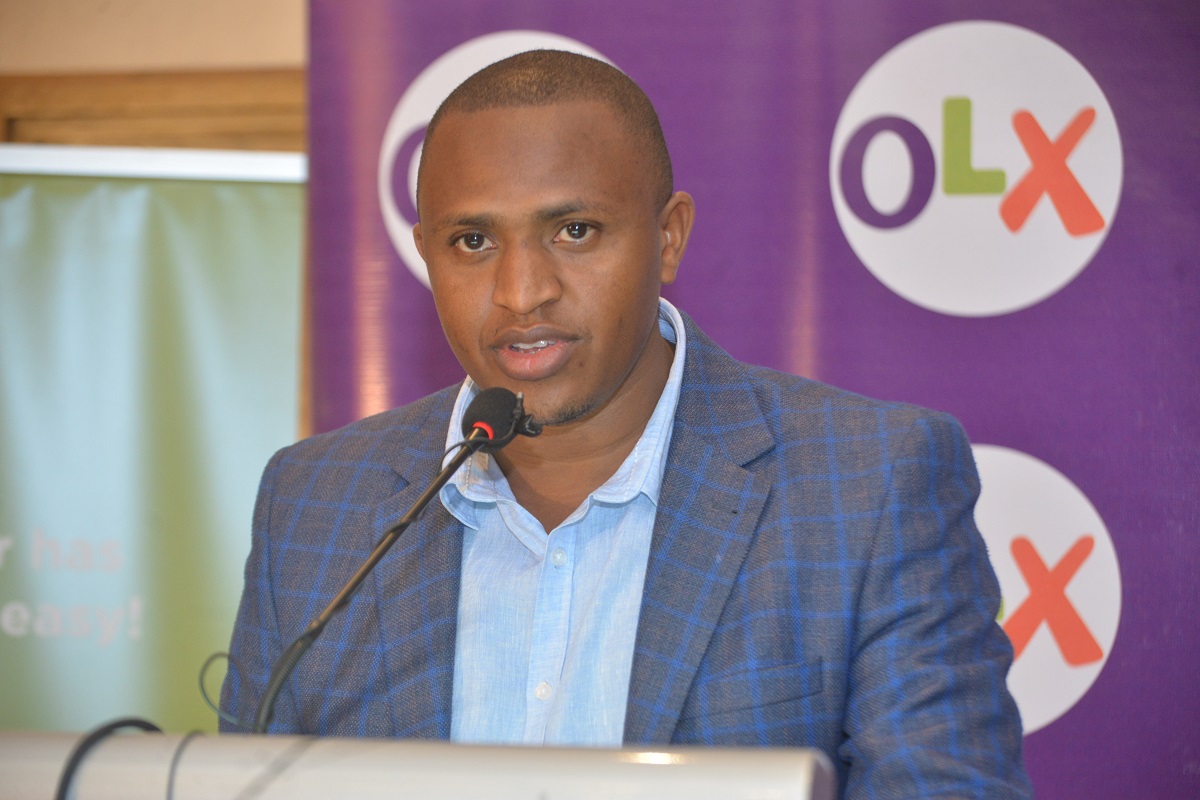 OLX, the leading online classifieds company, is set to close its offices in Kenya and Nigeria as the parent company restructures its operations in Africa, in a move likely to shake-up the fledgling e-commerce industry.

OLX Kenya country manager Peter Ndiang’ui says the company has “made a difficult but important decision in Kenya and Nigeria to consolidate operations between some of our offices internationally.” Most of the employees at the Kenyan office will be left jobless.

Mr Ndiang’iu said operations of its marketplace platform olx.co.ke will not be affected both in Kenya and Nigeria. “We remain committed to the millions of Kenyans who use our platform to buy and sell every month,” he told Business Today in an interview. “We continue to be focused on constantly innovating to make sure that OLX remains the top classifieds platform Kenya.”

READ: Kenyans make a trip to the moon using Uber

The move comes after seven years of operations in Kenya during which the company revolutionized e-commerce through its classifieds model that brought together buyers and sellers.

OLX, which rebranded from Dealfish in 2012, has been struggling to monetize its service in Kenya, where thousands of people posted or bought stuff on its website but are reluctant to pay premium for it. The company hoped to bait users with free posts and buying, whom it would later charge.

A few years before it came in many Kenyans scoffed at the idea of selling stuff online, but today they have embraced the platform with zeal, thanks to the aggressive media campaign.

Only two months ago, OLX was recognised as the best online classifieds for using its website to quickly enable virtual selling of used items through its platform.

In 2014, Ndiang’u said the firm was focused on growing its market share before it could break even, with a target of 2018. “In our first years we were investing in a big way to educate people to grow its user base,” he said then.

The firm spent heavily on aggressive advertising campaigns that made it a household name.

NEXT: In smartphones market, tortoises are overtaking hares