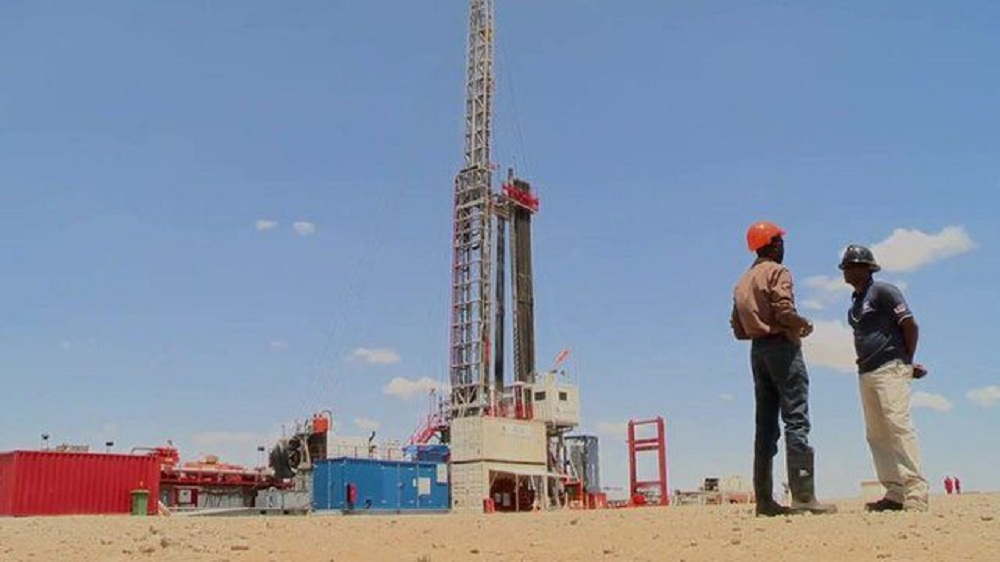 Kenya halved the amount of revenue it will distribute to local communities once commercial oil production starts, setting up a potential dispute with residents of its economically deprived northern Turkana region.

The Petroleum Exploration, Development and Production Bill to be presented to lawmakers next week proposes giving communities 5% of revenue, instead of the 10% stipulated in an earlier amended draft. County administrations will receive 20% of income on the condition it doesn’t exceed budget allocations by the national government, according to the bill.
“The Turkana community is not happy,” Turkana Senator Malik Ekal said by phone Wednesday from Nairobi. “We have been forgotten and marginalized for long, so if this oil has been found in Turkana, let the people benefit. We will push to increase our share.”
Passage of the proposed law is required before Kenya can begin small-scale oil production, a program suspended in June last year because of disagreement over revenue sharing. Tullow Oil Plc, which discovered oil in the north of the country in 2012 and is developing finds estimated at 1 billion barrels of crude, is preparing to start production in the first quarter, according to a statement on Wednesday.
“Oil produced is being stored on site until all necessary consents and approvals are granted and work is completed for the transfer of crude oil to Mombasa by road,” Tullow said.
President Uhuru Kenyatta last month created a new mining and petroleum ministry and nominated John Munyes as the cabinet secretary. Munyes, a former senator of Turkana, is known as a power broker in the region, Chris Suckling, a senior analyst at IHS Markit in London, said in a research note.

“Munyes’s appointment was likely motivated by Kenyatta’s desire to expedite development of the Turkana oil field, while reducing the share of revenue earmarked for the local community,” Suckling said. Munyes may provide a counter-balance to opposition coordinated by Council of Governors Chairman Josphat Nanok, who is also from Turkana and has demanded a minimum 30% share for the county government, he said.

Kenyatta in October 2016 rejected a previous draft of the bill and asked lawmakers to halve the share of revenue to local communities from the 10 percent approved by parliament. He also lowered the cap on the amount of oil revenue a county can receive to the equivalent of its annual budget allocation. The limit in the earlier draft was double the county’s total budget allocation.

“The ratio needs to be similar to that of sharing royalties from minerals,” which is also 10%, he said.

Kenya’s Commission on Revenue Allocation ranks Turkana as the poorest county, characterized by poor infrastructure such as roads and access to water, electricity and health facilities.