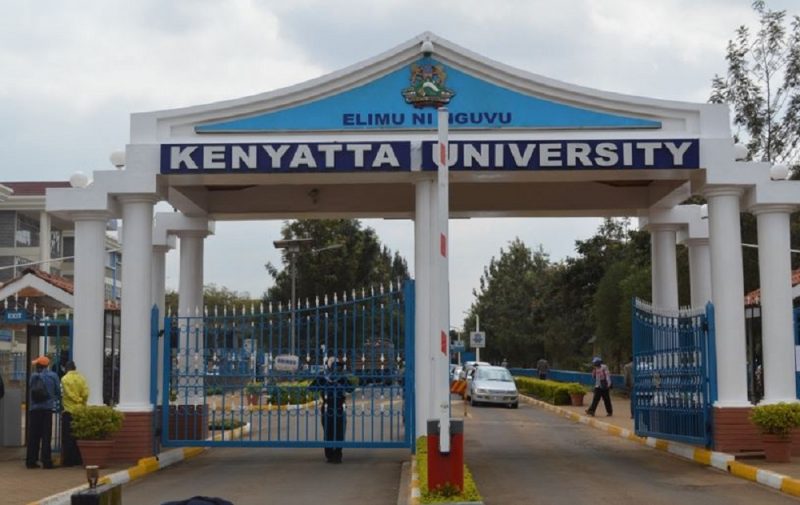 The seven could not take plea as the police handling the arson case sought to be granted more time to conclude their investigations. Investigating Officer Joseph Keter asked Kiambu Principal Magistrate Justus Kituku to allow him at least 10 days to complete investigations while holding the suspects at the Kiambu Police Station.

“I am undertaking investigations relating to the offence of arson and I need 10 days to complete investigations and record statements from witnesses who are students. They are resuming back in school this week,” Keter told the court.

Keter’s team was yet to be furnished with a report from cyber-crime unit at DCI headquarters and a report from government chemist to aid their charges against the seven.

READ ALSO: When a gambling firm places a wrong bet

The investigations will have a tough time to have the suspects surrendering their mobile phone passwords in order to allow them access information in them and deepen investigations. This would only be granted once the court orders the suspects to do provide the confidential details.

The detective told the court not to release the suspects on bond claiming if, the students would interfere and jeopardize investigations given most of the witnesses were their colleagues.

“We fear that if they are released on bail, they will in fear with witnesses who are their fellow students. The witnesses may end up being threatened and intimidated,” he said.

Prosecution lawyer Christine Mbevi also supported calls by the investigation officer to have the seven held while further investigations are being done.

“There is likelihood that they will interfere with potential witnesses in and hamper any further investigations in to the matter if released on bail,” said Ms Mbevi.

The students did not have a lawyer in court. One of them, Morara submitted that they opposed a move to block their right for bail.

He said the right to bond and bail is guaranteed under the constitution adding they were innocent until proven guilty. He argued that they had no ability to influence investigations.

“We are just students. We do not have any power to influence or hinder any investigations as the prosecutions say. We are not at flight risk since we do not even have passports,” said Morara.

They firmly held that the court should not compel them to produce any data from their phones as their passwords.

“A mobile phone is a private device and demanding pins and passwords can only amount to violating the right to privacy as enshrined in the constitution,” added Morara.

Last year, Morara and other students led riots in which they accused the university administration of having a hand in student polls. The students burnt down the Admission Block and destroyed other property within the premises. The seven are however said to have been expelled by the institution.

SEE ALSO: How to avoid being broke while in campus