Paul Were (left) and Whyvonne Isuza warm up before a match in the previous KPL season. Were is among the players that have been released by Ingwe. Photo/Courtesy

While other Kenya Premier League sides are hustling to bolster their squads with new players, Ingwe seems not interested. Players are leaving the AFC Leopards with the club seemingly having no intention of replacing their players.

The only good news Ingwe fans have heard this transfer season was that the club plans to renew the contracts of Paul Were and David ‘Cheche’ Ochieng’. However, the club later released the players after contract extension negotiations weren’t successful.

The duo of Yusuf Mainge and Jaffrey Awiti handed in transfer requests to the club stating that they have received lucrative deals to join other clubs. The two have been long term targets for Gor Mahia and newly promoted Wazito FC and it is rumoured they might be heading to either clubs.

[Read: The not so fearless Ingwe: Why they lost]

Ingwe recently elected in new leadership and there has been an expectation by fans of things changing. When the new leadership came in, there was hope that the club will finally have a shot at winning the KPL again. In fact, new chairman Dan Shikanda promised fan that he will bring the trophy to the den this coming season.

For over two decades now, Ingwe has not seen the KPL trophy with the management being majorly blamed for it. Ingwe has been branded as a team whose politics has overshadowed everything else hence greatly affecting the performance.

Just last season, they were relegation threatened in the first half of the season but they somehow managed to survive finishing 11th. The club was forced to hire a new coach and bring in a few players who proved to be very crucial in their resurgence. These players included Paul Were and David ‘Cheche’ Ochieng’ who are now being released by the clubs.

Ingwe fans have for ages complained that the club does not make any good signings hence the team’s poor performance. There was hope for some light when Were and Cheche joined the den but now the light has disappeared.

There will be immense competition next season as teams have already started preparations for the league. If Ingwe plan on challenging for the title, they ought to work to replace the players that have left the club.

[See also: In AFC Leopards’ fall, a trail of money and pride] 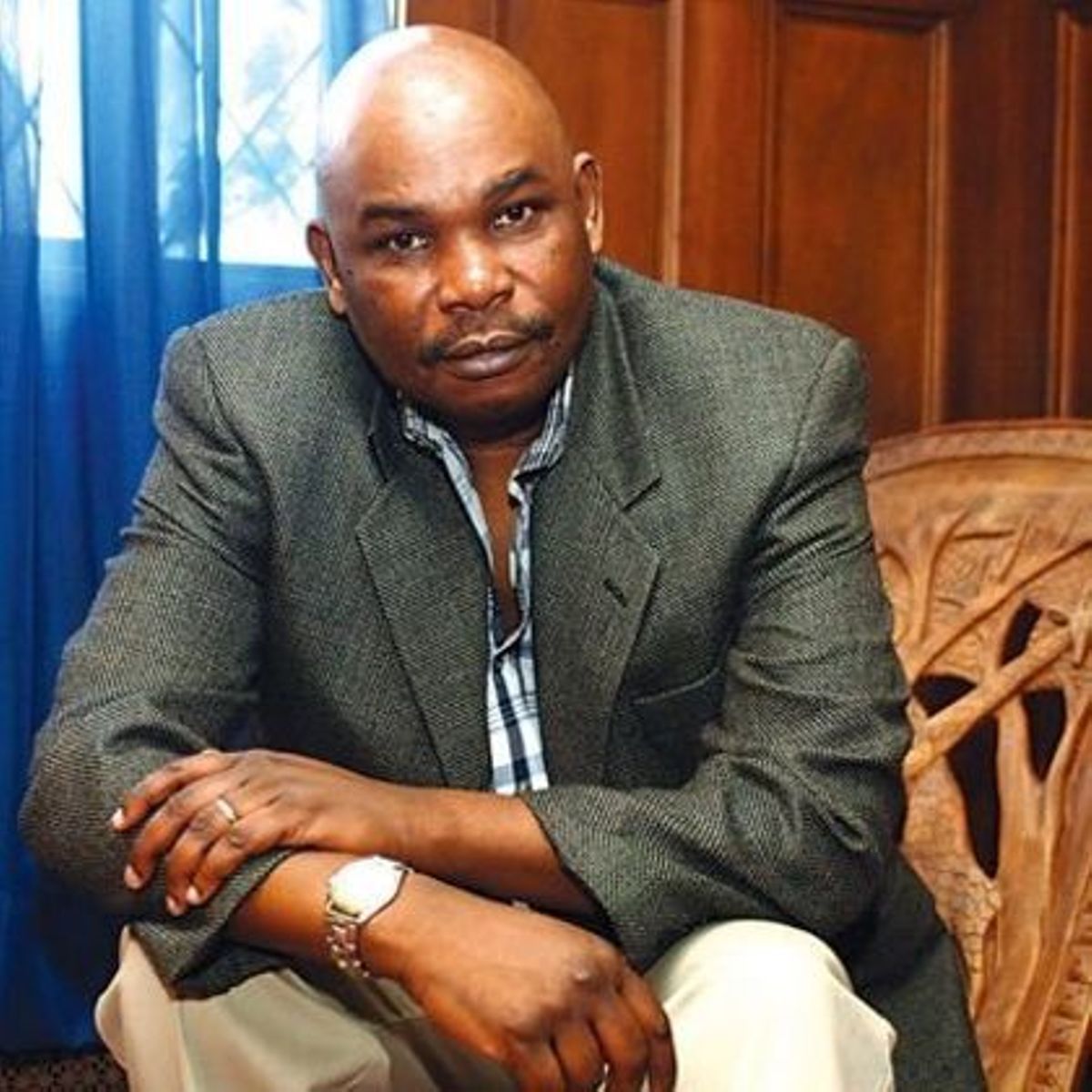