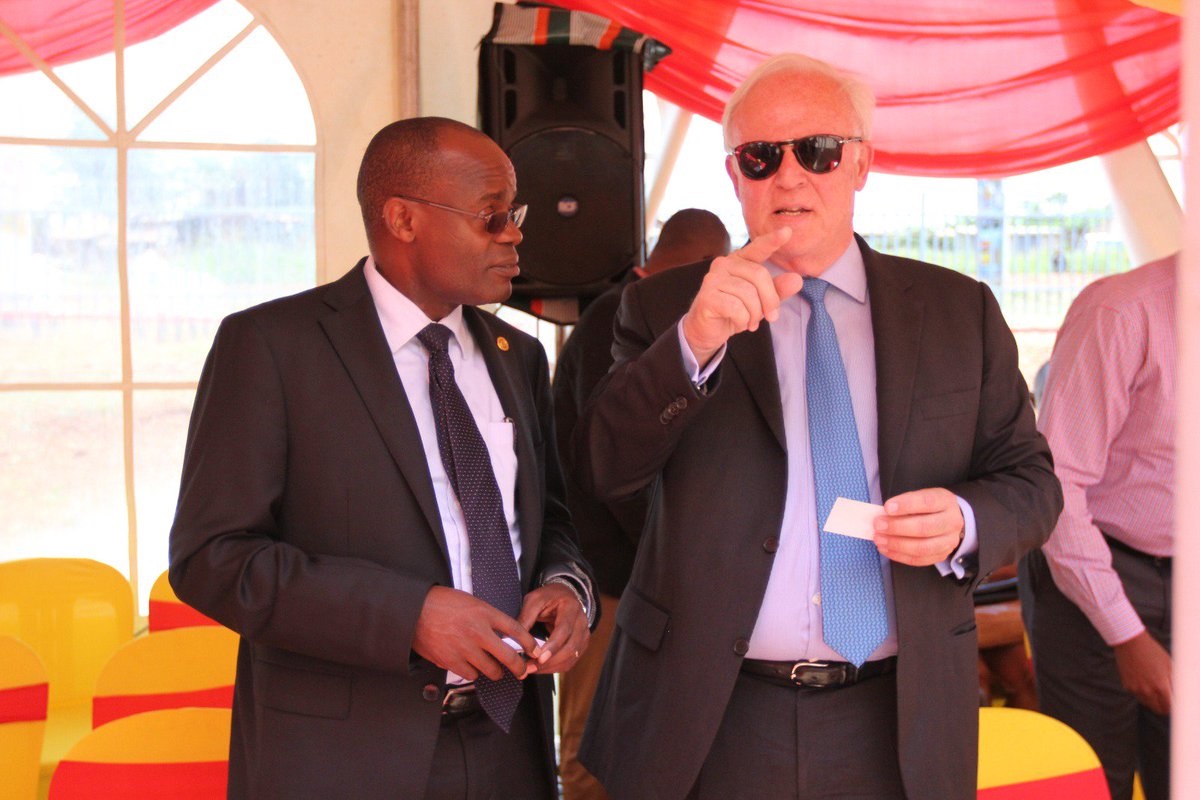 Vivo Energy CEO Christian Chammas (R). He announced the resignation in a terse statement with Omar Benson as the replacement for Igathe. [Photo/Vivo Energy Uganda]

The man who could probably be the luckiest Kenyan employee has once again resigned from multi-million salary job.

Polycarp Igathe, who is Kenya’s most restless chief executive has resigned from his position as the Executive Vice President in charge of Sales for Africa at Vivo Energy.

In a terse statement by Vivo Energy CEO Christian Chammas, the company said that Igathe would be replaced by Omar Benson who is currently the Head of Retail and CR Strategy and Projects.

See: CEOs Acting For Too Long Isn’t a Cool Thing

It is unclear where the Kenyan Midas is headed but his resignation comes at a time when Nairobi County Governor Mike Sonko is encumbered by city hall intrigues and with revelations by the Independent Electoral and Boundaries Commission (IEBC) that the commission has no mandate in declaring a vacancy or suitability of a deputy governor.

Igathe had served briefly as the Nairobi deputy governor before the dramatic fallout with Sonko after which he resigned and joined Equity Bank as the managing director.

He returned to Vivo Energy in September 2019 after a four-month stint at the Bank.

Igathe’s latest stint at Vivo was his second since he was the Vivo Energy as the CEO in Kenya before joining politics in 2017.

Read >> How Kenyans Can Find the Right Jobs