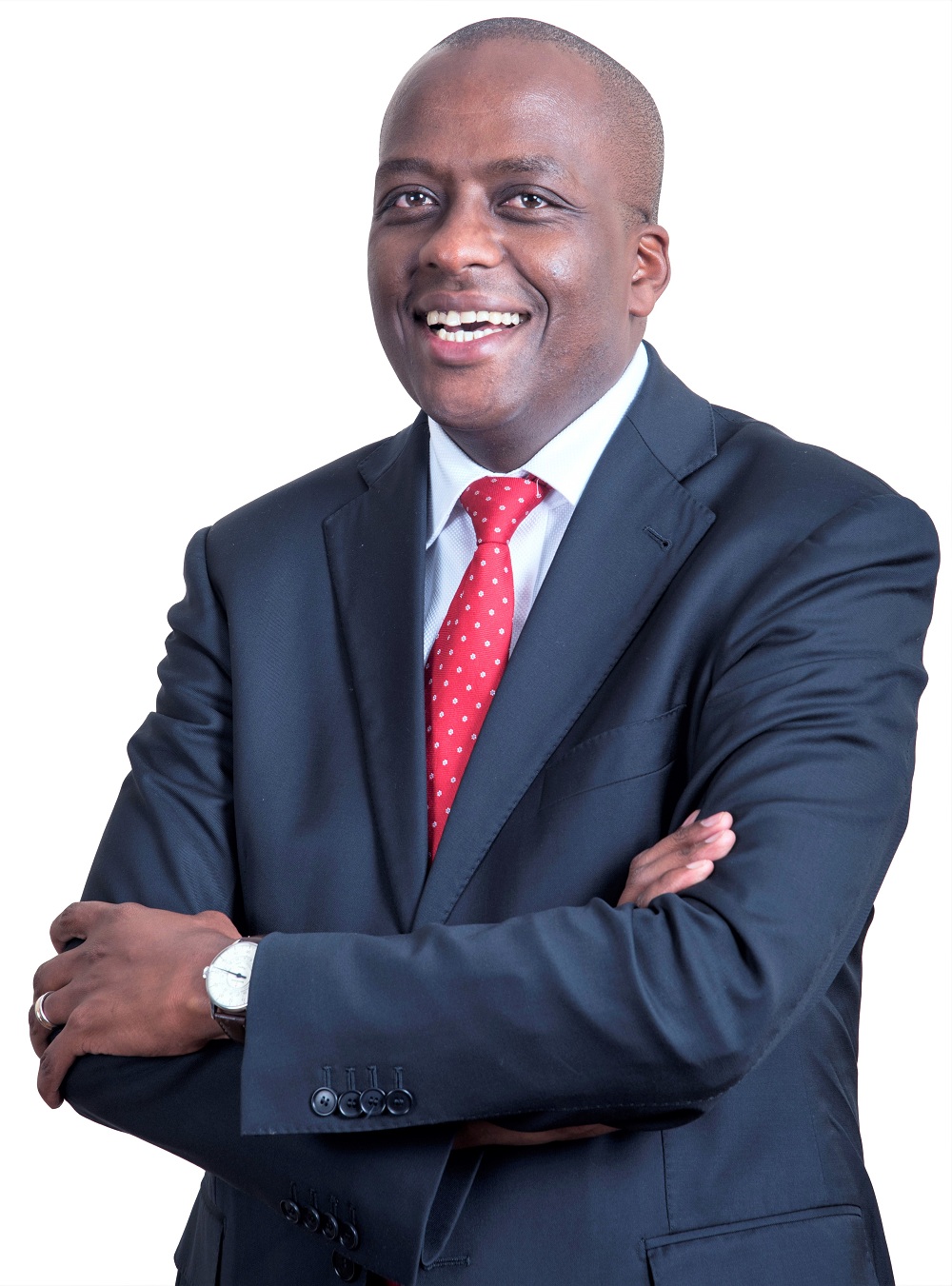 Igathe will assume his new role with effect from September 1, barely a year after joining the Equity, making him the most restless manager in corporate Kenya.

“I am pleased to announce that Polycarp Igathe will rejoin Vivo Energy as the Executive vice president Sales and Marketing, a newly created role that is being added to the Vivo Executive Management (VEM),” Vivo Energy CEO Christian Chammas said in a statement.

In his new role, he will be responsible for sales and marketing across the group.

Igathe was named as Equity Bank’s Chief Commercial Officer in May 2018. The appointment came four months after he quit as Nairobi Deputy Governor citing lack of trust from his boss Mike Sonko.

He was promoted to the Equity MD position in September.

Igathe was the Vivo Energy Kenya MD before resigning to join politics. His latest move sent Kenyans on Twitter into a frenzy with many terming him a lucky guy whom “employment looks for.”

But, at the same time, the frequency with which he is changing jobs raises questions as to what motivates him as he appears not keen to leave a footprint.

I pray to be as fortunate as one of these guys. Polycarp Igathe, Julius Kipngetich
Able to resign at breakfast and have another job by lunch time pic.twitter.com/WmyOGZkhph

The rate at which Polycarp Igathe is switching jobs makes us wonder what he studied at [email protected] pic.twitter.com/PmBjZ9hoKf

Polycarp Igathe can switch employers at will, you try switching employers yearly, and in your next job interview utaskia “You don’t seem loyal to your employers, 4 jobs in 2 years? why should we hire you? What guarantee can you give that you won’t leave before the year closes”. pic.twitter.com/hu4WDDksTy

Some of us are seeking employment whereas employment is seeking Polycarp Igathe.

The way am struggling to get a job Polycarp Igathe has switched from more than 2 jobs in less than 2 years. Awuoro!

The short term politician has had a stellar career spanning a number of companies.

He has worked with Coca-Cola, Africa Online, Kenya Breweries Limited and at Chris Kirubi’s Haco Tiger Brands among others.